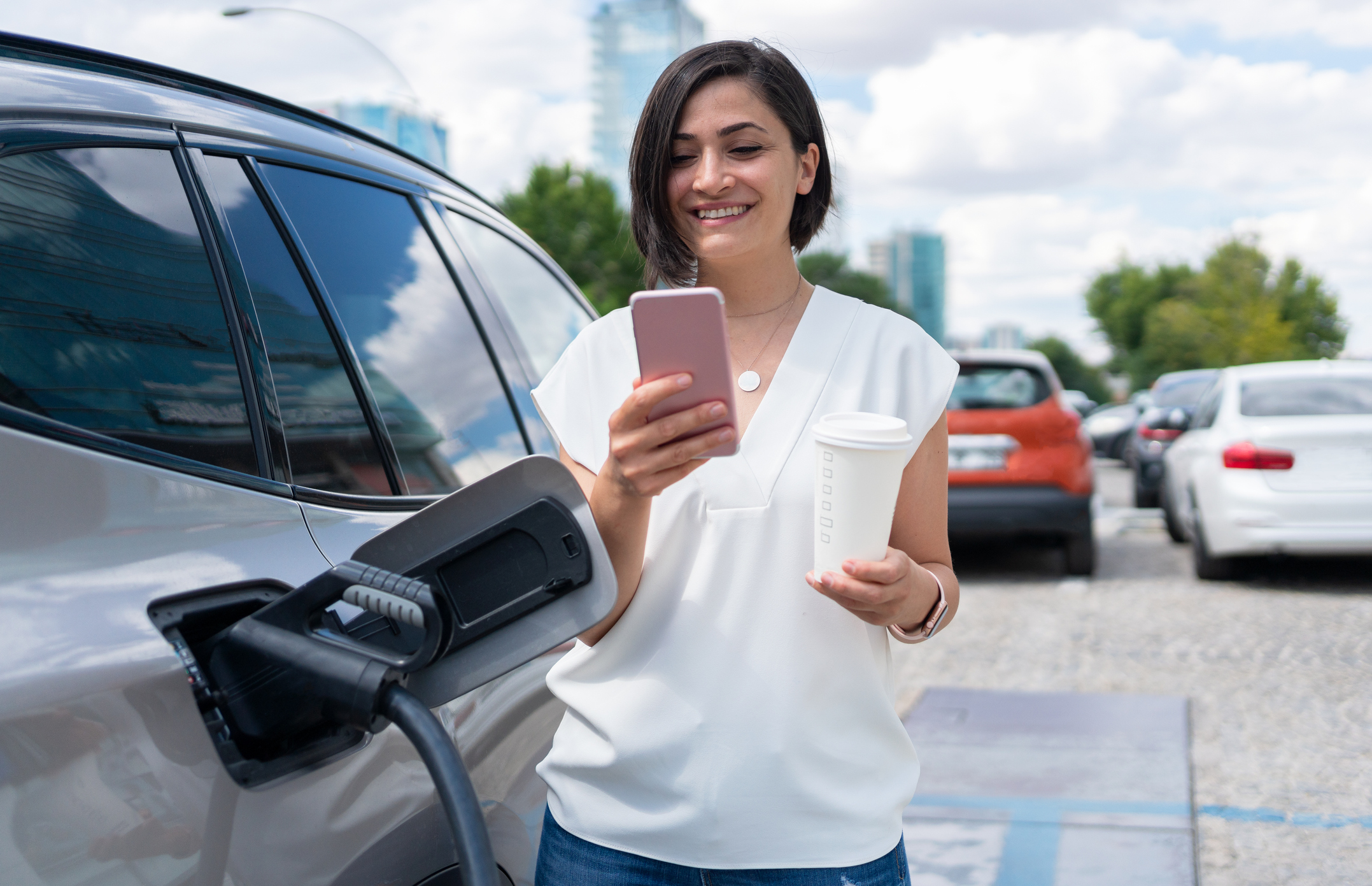 As the year draws to a close, it is a good time to take a critical look at your portfolio. You might be happy about stocks that generated solid returns for you in 2021. At the same time, there may be some that you strongly believe in, but haven’t fared all that well. The new year could change that. There might be some others that you regret buying.

As of this writing, the S&P 500 index is up nearly 26% for the year. You must be happy if your portfolio’s total returns for the year exceeded that level. If you’re looking to add electric vehicle stocks to your portfolio in 2022, here are three top ones to consider.

The year 2021 was largely favorable for Lucid Group (NASDAQ:LCID). The stock went public in July by merging with the special purpose acquisition company Churchill Capital Corp IV, and is up about 40% since the merger closed. The company began deliveries of its first model, the Lucid Air, in October. The car received positive reviews from media and customers, and won the 2022 Motor Trend Car of the Year award.

Concerns over valuation, as well as an SEC investigation, have pushed Lucid stock roughly 30% off its high price since listing. Yet the company has had a good start and looks well-placed to grow in the long term.

While BYD derives a little less than half of its revenue from mobile handset components, rechargeable batteries, and solar products, it is not only growing rapidly in the EV segment but has gained a leading position.

BYD’s established manufacturing capacity and financial strength could help it maintain its lead. The company generated revenue of $30.2 billion in the trailing 12 months.

China alone accounted for 42% of global EV sales in the first half of 2021. As a leading player in China, BYD should gain from the expected growth in EVs there. At a price-to-sales ratio of around 3, BYD stock looks better valued than many of its EV peers right now.

With the rising number of EVs, there will be a need for more places to charge them. In the coming decades, EV charging points should become as widespread as gas stations are today. People will start a trip without worrying where they’ll charge their vehicle. EV charging providers that can provide fast and convenient charging, quality service, and a good experience should grow profitably in such a scenario. EVgo (NASDAQ:EVGO) looks like one such company.

Unlike is peers, EVgo offers only fast chargers, which can recharge a vehicle in much less time than the more common “Level 2” chargers. The company has more than 800 fast charging locations across the U.S., and all of them are powered by 100% renewable energy. EVgo has more than 310,000 customer accounts and it intends to more than triple its charging network in the next five years. EVgo’s revenue grew 73% year over year in the third quarter.

In July, EVgo acquired Recargo, an e-mobility software company. Recargo’s PlugShare app allows users to find public EV charging stations, share experiences, and pay for charging. In December, the app surpassed 1 million downloads since the start of 2021. Overall, EVgo seems to be moving in the right direction and looks well-placed to grow in the long term.

This article represents the opinion of the writer, who may disagree with the “official” recommendation position of a Motley Fool premium advisory service. We’re motley! Questioning an investing thesis — even one of our own — helps us all think critically about investing and make decisions that help us become smarter, happier, and richer.