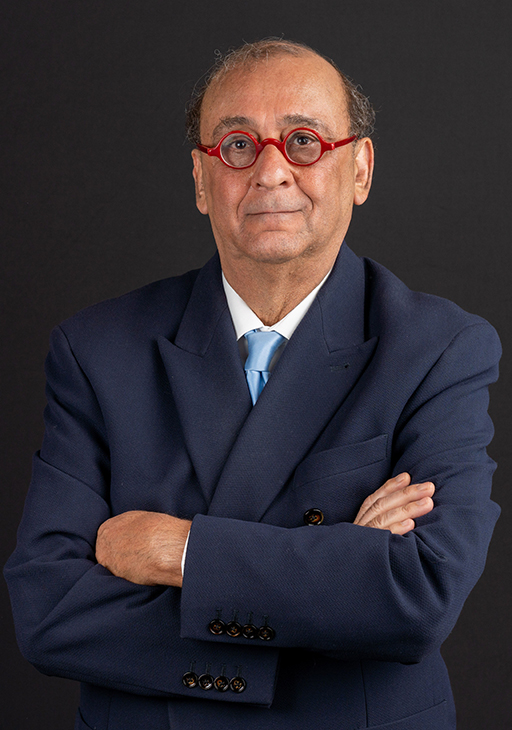 One of the country’s most sought after and experienced civil engineers has been selected as the next dean of the Wayne State University College of Engineering. Following a national search, Ali Abolmaali will begin his new role at Wayne State Aug. 15, 2022.

“We are extremely pleased to recruit this strong leader to Detroit,” said Mark Kornbluh, provost and senior vice president for academic affairs. “Ali has a proven track record of growing student enrollment, recruiting diverse faculty and growing research. Most important, he’s accomplished this with a leadership philosophy that embraces collaboration and genuine care for others.”

Abolmaali succeeds Farshad Fotouhi, who has led the WSU College of Engineering as dean since 2011.

At UTA, Abolmaali has increased his department’s enrollment significantly. In fall 2021, it grew to more than 1,600 students — the highest civil engineering enrollment in Texas, and one of the largest in the nation. In the process, he increased the number of Ph.D. students by 300% to 125, all of whom are fully supported by research and teaching appointments.

During his tenure, Abolmaali established degree programs in construction management and architectural engineering. He also pioneered online classes at UTA for both undergraduate and graduate students. Now, both graduate and undergraduate UTA Civil Engineering Department courses are offered online and attract students from around the nation.

To meet the needs of more students, Abolmaali has recruited 44 faculty and staff members with a focus on diversity, equity, and inclusion. These hires include more than 30% underrepresented and female faculty. As a strong fundraiser, he has secured multiple endowed professorships and scholarships, as well as an endowment for naming a laboratory.

His department’s research expenditures have grown each year, increasing to $10.3 million in fiscal year 2021 — the highest amongst all academic units at UTA.

Abolmaali has extensive research experience in computational structural engineering and full-scale structural testing of civil, aerospace and underground structural systems, including research in fluid-structure interaction problems and biomechanics. He has conducted several high-profile failure investigation research projects for the National Transportation Safety Board. Examples include the Boston tunnel collapse (Big Dig tunnel), Minneapolis bridge collapse and Big Springs, Nebraska, bridge collapse. As a principal investigator, he has secured more than $38 million in development and research funds from local, state, and federal agencies and corporations.

Fotouhi joined the Department of Computer Science faculty at Wayne State in 1988 and served as chair from 2004 to 2011.

Under his watch, the student body of the college grew by more than 40%, retention and graduation rates improved dramatically, and enrollment among females and historically marginalized groups saw significant increases.

Fotouhi guided the college in the development of academic and research programs in such areas as electric-drive vehicle engineering, data science, robotics, artificial intelligence and machine learning, cybersecurity, and advanced mobility. Affiliations with institutions around the world opened doors to global experiences for students, and corporate partnerships created more positive career outcomes for graduates while narrowing industrial skills gaps.

His stewardship included $25 million to establish the James and Patricia Anderson Engineering Ventures Institute, which supports the entrepreneurial dreams of students, alumni and faculty.