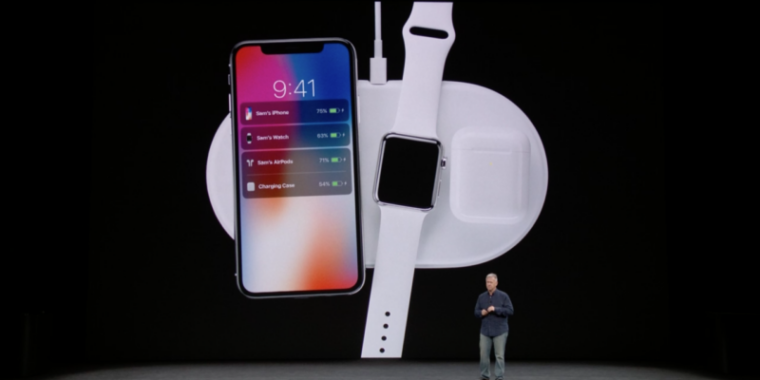 A newsletter from Bloomberg reporter Mark Gurman claims that Apple is still working on a multi-device wireless charger that would fulfill the promise of the company’s long-canceled AirPower charging mat.

The newsletter that Gurman sent out yesterday claims that Apple is still working on a charger that could handle three devices at once—iPhone, AirPods, and Apple Watch—despite its failures with the AirPower. Apple publicly announced the AirPower alongside the iPhone X in 2017, but the product was reportedly plagued with development problems like overheating and was ultimately scrapped.

Bloomberg previously reported that Apple was working on both an AirPower successor and true wireless technology in an article published last June. (That article also outed, among other things, the iPad mini redesign.)

That article claimed that Apple plans to ultimately add a reverse wireless charging feature to the iPad, that the company was exploring the idea of developing an AirPower successor, and that it was also (separately) investigating “alternative wireless charging methods that can work over greater distances than an inductive connection.”

In this week’s newsletter, Gurman suggests that the new AirPower could use one of these new technologies—in other words, Apple could turn to a new technology to solve a problem it couldn’t solve with a device that used the currently widespread inductive charging technology.

Since the cancellation of the AirPower, Apple has released some similar products, like a dual charger for the iPhone and Apple Watch. But while the AirPower was conceived as a single charging surface that could service multiple devices, the Apple-designed iPhone/Watch charger is simply two separate charging devices connected to one power cord.

Accessory makers like Belkin have also introduced multi-device inductive chargers to Apple’s ecosystem. The devices work well enough for the most part, but they still don’t do everything Apple sought to cover with the AirPower.

Apple introduced MagSafe for the iPhone in 2020, putting wireless charging at the center instead of as a peripheral extra feature. There has been widespread speculation that Apple will drop physical charging ports from the iPhone entirely in some future iteration; better charging tech could be a catalyst for the move.

According to Gurman’s reports, Apple envisions a scenario where an iPad could charge an iPhone, and the iPhone could charge AirPods, and a lot of this could happen truly wirelessly, without direct physical contact between the devices. What’s more likely is that the company will start with inductive reverse charging and work its way up to the true wireless tech. We still don’t have any sense of a timeline for these developments. 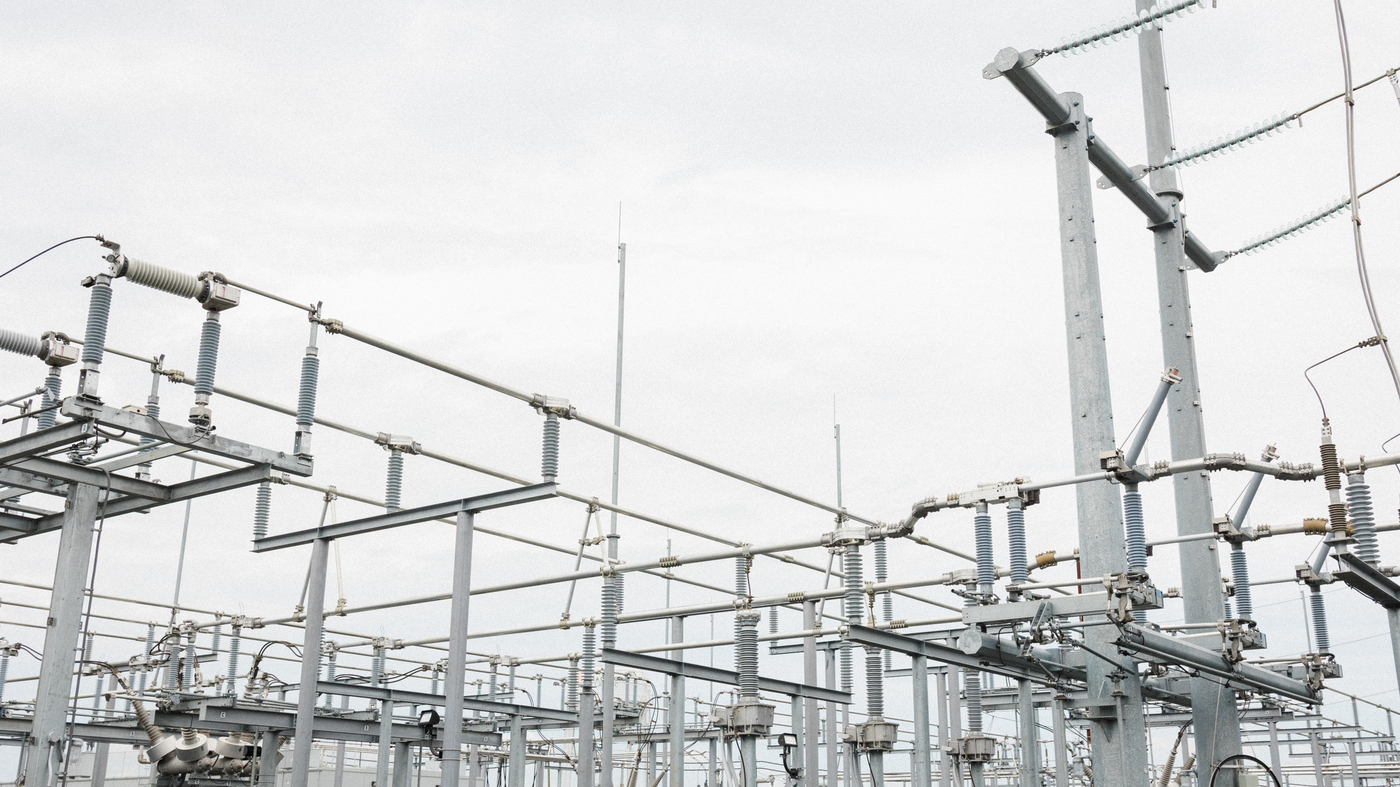