Inbound links are a ranking signal that can vary greatly in terms of how they’re weighted by Google.

One of the key attributes that experts say can separate a high value link from a low value link is the context in which it appears.

When a link is placed within relevant content, it’s thought to have a greater impact on rankings than a link randomly inserted within unrelated text.

Is there any bearing to that claim?

Let’s dive deeper into what has been said about contextual links as a ranking factor to see whether there’s any evidence to support those claims.

The Claim: Contextual Links Are A Ranking Factor

A “contextual link” refers to an inbound link pointing to a URL that’s relevant to the content in which the link appears.

When an article links to a source to provide additional context for the reader, for example, that’s a contextual link.

Contextual links add value rather than being a distraction.

They should flow naturally with the content, giving the reader some clues about the page they’re being directed to.

Not to be confused with anchor text, which refers to the clickable part of a link, a contextual link is defined by the surrounding text.

A link’s anchor text could be related to the webpage it’s pointing to, but if it’s surrounded by content that’s otherwise irrelevant then it doesn’t qualify as a contextual link.

Contextual links are said to be a Google ranking factor, with claims that they’re weighted higher by the search engine than other types of links.

One of the reasons why Google might care about context when it comes to links is because of the experience it creates for users.

When a user clicks a link and lands on a page related to what they were previously looking at, it’s a better experience than getting directed to a webpage they aren’t interested in.

Modern guides to link building all recommend getting links from relevant URLs, as opposed to going out and placing links anywhere that will take them.

There’s now a greater emphasis on quality over quantity when it comes to link building, and a link is considered higher quality when its placement makes sense in context.

One high quality contextual link can, in theory, be worth more than multiple lower quality links.

That’s why experts advise site owners to gain at least a few contextual links, as that will get them further than building dozens of random links.

If Google weights the quality of links higher or lower based on context, it would mean Google’s crawlers can understand webpages and assess how closely they relate to other URLs on the web.

Is there any evidence to support this?

The Evidence For Contextual Links As A Ranking Factor

Evidence in support of contextual links as a ranking factor can be traced back to 2012 with the launch of the Penguin algorithm update.

Google’s original algorithm, PageRank, was built entirely on links. The more links pointing to a website, the more authority it was considered to have.

Websites could catapult their site up to the top of Google’s search results by building as many links as possible. It didn’t matter if the links were contextual or arbitrary.

Google’s PageRank algorithm wasn’t as selective about which links it valued (or devalued) over others until it was augmented with the Penguin update.

Penguin brought a number of changes to Google’s algorithm that made it more difficult to manipulate search rankings through spammy link building practices.

In Google’s announcement of the launch of Penguin, former search engineer Matt Cutts highlighted a specific example of the link spam it’s designed to target.

This example depicts the exact opposite of a contextual link, with Cutts saying:

“Here’s an example of a site with unusual linking patterns that is also affected by this change. Notice that if you try to read the text aloud you’ll discover that the outgoing links are completely unrelated to the actual content, and in fact, the page text has been “spun” beyond recognition.”

A contextual link, on the other hand, looks like the one a few paragraphs above linking to Google’s blog post.

All of the documentation Google has published about Penguin over the years is the strongest evidence available in support of contextual links as a ranking factor.

See: A Complete Guide to the Google Penguin Algorithm Update

Google will never outright say “contextual link building is a ranking factor,” however, because the company discourages any deliberate link building at all.

As Cutts adds at the end of his Penguin announcement, Google would prefer to see webpages acquire links organically:

Contextual Links Are A Ranking Factor: Our Verdict

A link is weighted higher when it’s used in context than if it’s randomly placed within unrelated content.

But that doesn’t necessarily mean links without context will negatively impact a site’s rankings.

External links are largely outside a site owner’s control.

If a website links to you out of context it’s not a cause for concern, because Google is capable of ignoring low value links.

On the other hand, if Google detects a pattern of unnatural links, then that could count against a site’s rankings.

If you have actively engaged in non-contextual link building in the past, it may be wise to consider using the disavow tool. 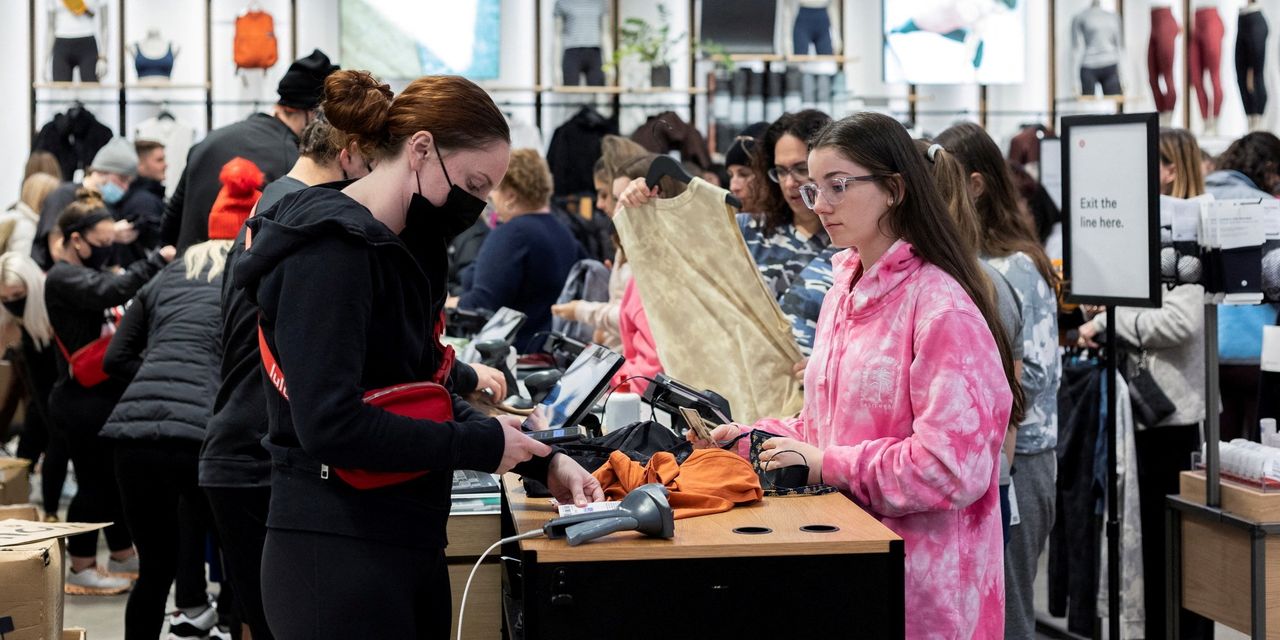