Wabtec and Roy Hill announced the purchase on Monday. Roy Hill will receive the second-generation version of the FLXdrive locomotive, currently under development for delivery in 2023, which will have an energy capacity of 7 megawatt hours. The FLXdrive prototype that completed testing earlier this year on BNSF Railway in California had a capacity of 2.4 megawatt hours.

Roy Hill operates a 344-kilometer (214-mile) iron ore mining railroad in Western Australia’s remote Pilbara region between its mine and port facilities at Port Hedlund, some 840 miles north of Perth.

“Our analysis with Wabtec confirms the FLXdrive locomotive is ideally suited for our rail network,” Simon Pascoe, general manager of Engineering for Roy Hill, said in a press release. “It has the horsepower to operate in a heavy-haul train consist pulling loaded wagons with 35,000 ton of iron ore, while at the same time reducing the entire train’s fuel consumption. The FLXdrive also is designed to function in the extreme heat of the Pilbara region.” Temperatures in the region have been known to reach 120 degrees Fahrenheit.

Roy Hill currently uses four Wabtec ES44ACi diesel-electrics to move ore trains of approximately 2,700 meters, or more than 8,800 feet, in length. The FLXdrive locomotive will replace one of the diesels to form a hybrid consist — as the prototype did during the California testing — and will recharge during the trip through regenerative braking. It will include a special liquid cooling system to address the region’s heat.

“We are committed to transforming the next generation of transportation by adopting advanced technologies that improve energy efficiency, lower operating costs, and improve our rail and mining network,” said Gerhard Veldsman, CEO of Roy Hill. “The FLXdrive locomotive will be the first for the region and the first for the mining industry and will improve our rail operations from the mine to Port Hedland.”

“The FLXdrive battery-electric locomotive is a bold step toward a low-to-zero-emission locomotive future,” said Rogerio Mendonca, Wabtec president of freight equipment. “We continue working on solutions that cut the overall carbon footprint of the industries we serve through the development of low-emitting locomotives like the FLXdrive, and the use of alternative fuels such as bio-diesel, renewable diesel and hydrogen.” 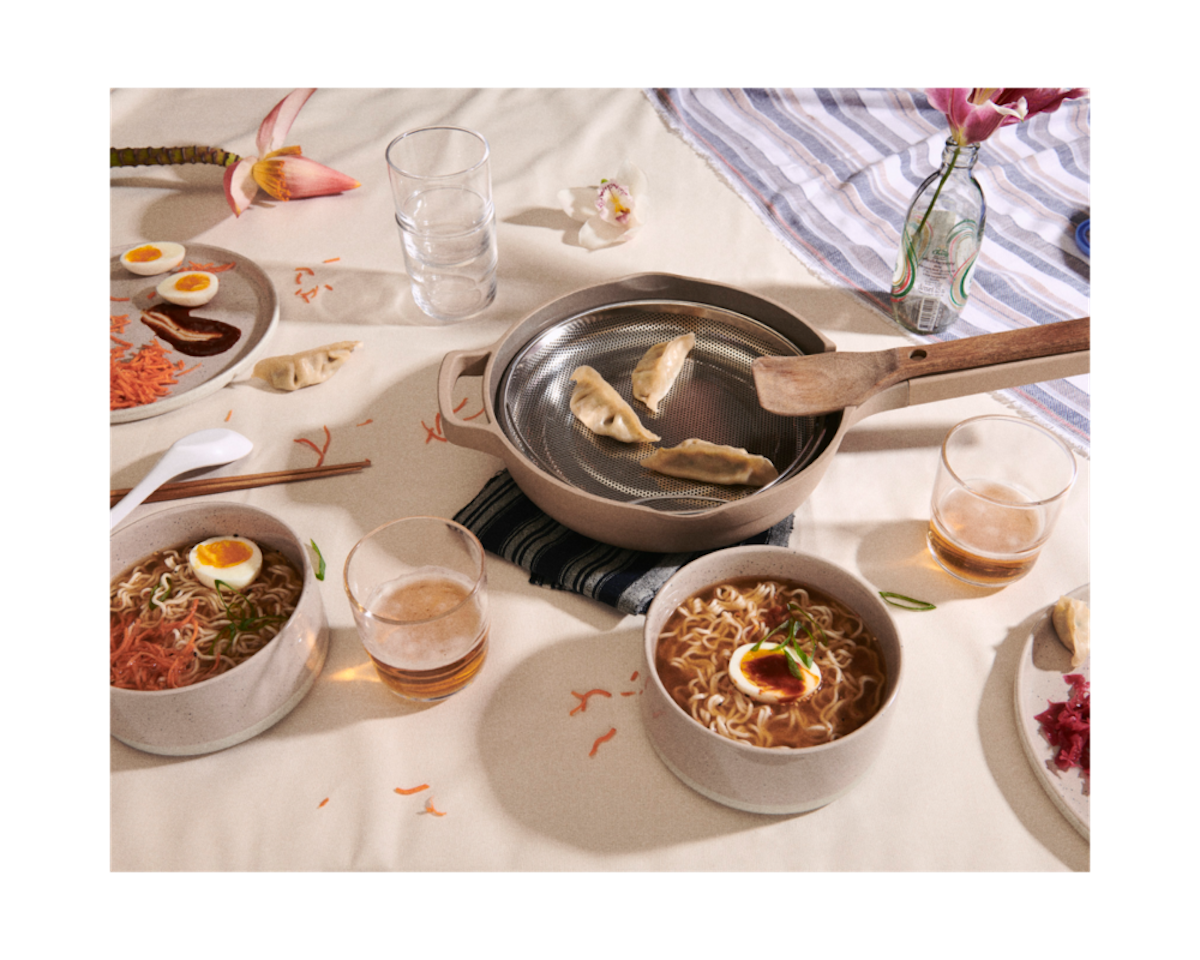