Access to BBC websites has been restricted in Russia, hours after the corporation brought back its shortwave radio service in Ukraine and Russia to ensure civilians in both countries can access news during the invasion.

On Friday, Globalcheck, a service that tracks internet censorship in the countries of the Commonwealth of Independent States (CIS), reported that the availability of the entire BBC website was at 17% of normal levels in Russia, which suggested some services had been blocked.

Later on Friday, the BBC shared methods to circumvent the ban, including the Pisphon app or the Tor browser.

BBC Russia also reported that Meta, formerly known as Facebook, also appeared to be blocked, as was Google Play.

The signs the BBC was being blocked emerged hours after the BBC’s decision to revert to a mostly obsolete form of broadcasting, broadcasting four hours of its world service, read in English, to Ukraine and parts of Russia each day.

“It’s often said truth is the first casualty of war,” BBC director general Tim Davie said in announcing the move on Thursday. “In a conflict where disinformation and propaganda is rife, there is a clear need for factual and independent news people can trust … millions more Russians are turning to the BBC.”

The German public broadcaster Deutsche Welle also reported in Russian that the BBC site was not working in Russia.

The BBC’s move to bring back shortwave came days after Russia launched two missiles on Kyiv’s TV tower, killing five people and knocking out some access to news and broadcasts.

Ukraine’s defence minister, Oleksii Reznikov, wrote on Twitter that the Kremlin was preparing to cut off communications and spread “massive fake messages that the country’s leadership has given up”.

Russia has clamped down on public dissent at home, while Kremlin-backed media organisations such as RT have been pulled internationally. The Kremlin has complained about the BBC’s coverage of the invasion, with Russia’s foreign ministry spokeswoman Maria Zakharova claiming without evidence that the BBC “plays a determined role in undermining the Russian stability and security”.

Zakharova also claimed Russia had been the victim of “unprecedented information terrorism” that was “creating hysteria around Ukrainian events”.

The BBC has reported huge increases in its audiences in Ukraine and Russia since the invasion began. In the last week of February, viewership of BBC’s Ukrainian language website more than doubled from a year earlier to 3.9 million visitors. Its Russian-language website has reached a record 10.7 million visitors over the past week, more than tripling its weekly 2022 average.

Shortwave radio uses frequencies that can travel long distances and are accessible on portable radios, making it the go-to method to reach listeners in conflict zones throughout history. Shortwave was used extensively in Europe to broadcast propaganda during the second world war, and usage peaked during the cold war.

But as radio technology developed, along with the mass adoption of online news, shortwave fell out of favour around the world. After 76 years, the BBC World Service ended its shortwave broadcast to Europe in 2008.

Press Association contributed to this report 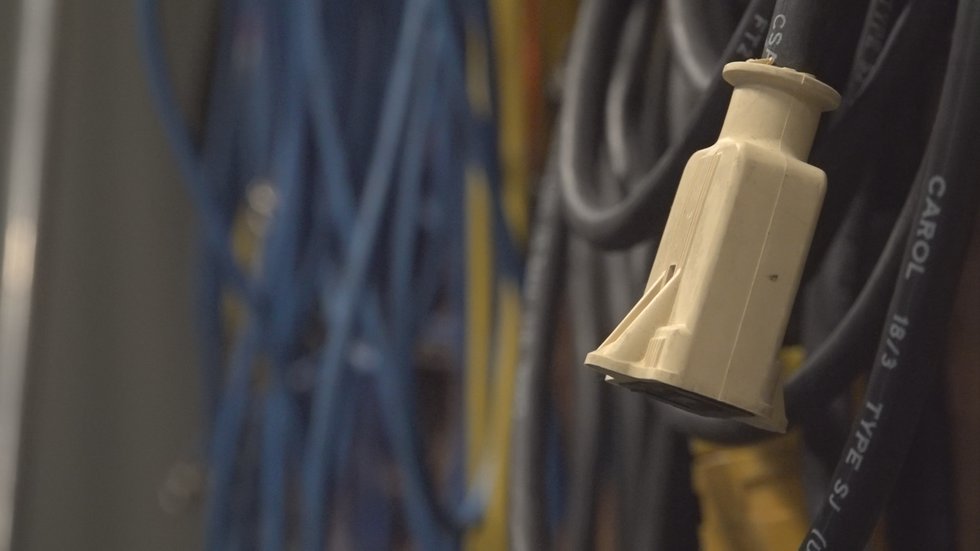 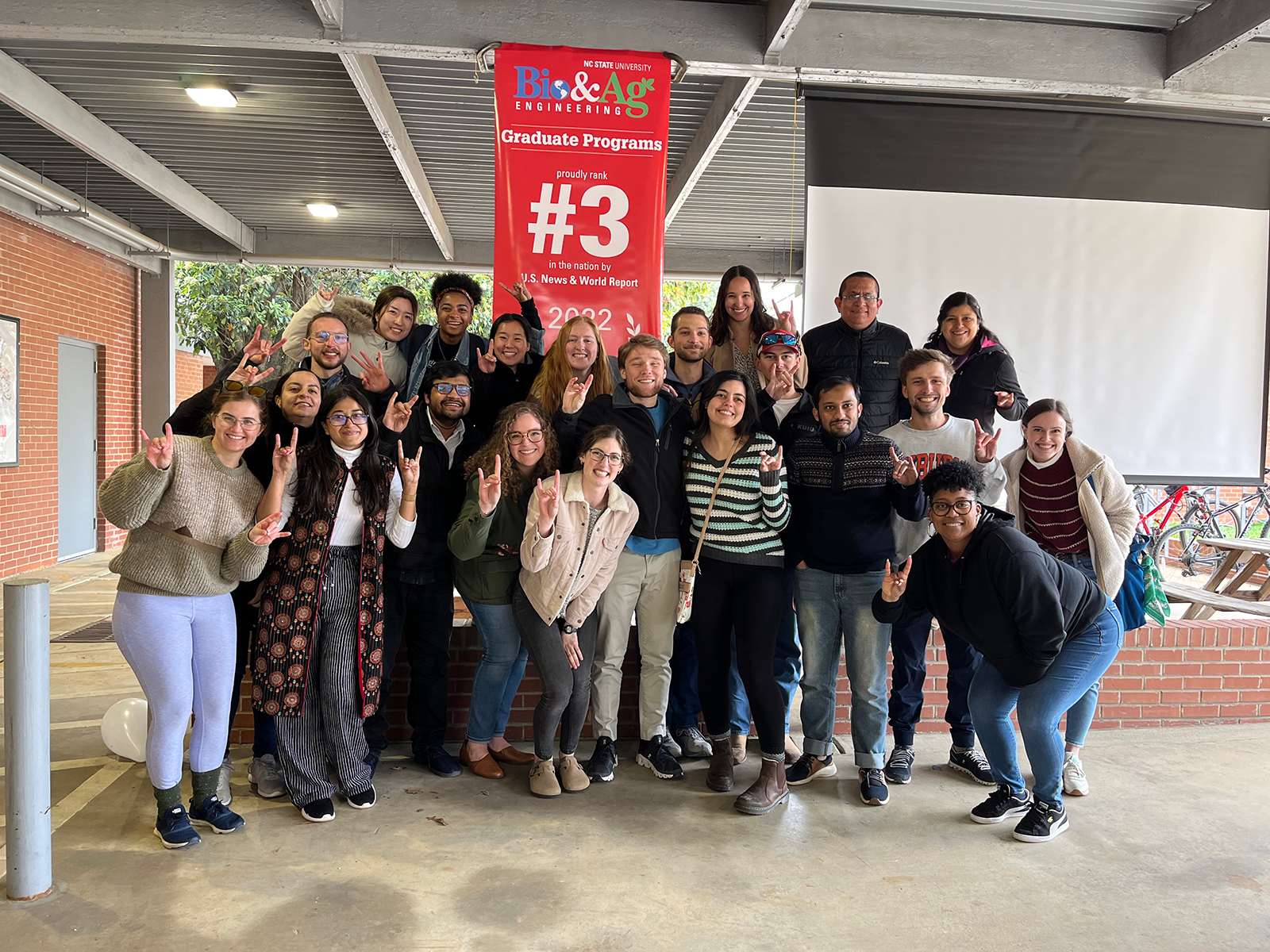