US President Joe Biden answers questions after announcing that the United States will be releasing a record amount of oil from the US strategic oil reserves to help bring down the cost of oil in the South Court Auditorium, next to the White House, in Washington, DC, on March 31, 2022.

The Defense Production Act, established by President Harry Truman during the Cold War, allows the president to use emergency authority to prioritize the development of specific materials for national production.

“The President will issue a directive, authorizing the use of the Defense Production Act to secure American production of critical materials to bolster our clean energy economy by reducing our reliance on China and other countries for the minerals and materials that will power our clean energy future,” the White House said in a statement on Thursday.

The transportation sector is one of the largest contributors to U.S. greenhouse gas emissions, representing about one-third of emissions every year. The transition away from gas vehicles to EVs is considered critical to combating human-caused climate change.

Demand for lithium has also boomed as more auto companies race to develop EVs. Growth in the number and size of batteries for EVs could comprise more than 90% of lithium demand by 2030, according to the firm Benchmark Mineral Intelligence. And about 24% of new vehicles sold globally will likely be fully electric by 2030, according to forecasts from consulting firm AlixPartners.

“We’re looking forward to seeing the specifics of the president’s announcement, but the Biden administration should be commended for their efforts to secure the production of critical minerals like lithium here at home,” Lithium Americas, a resource company focused on lithium development, told CNBC.

The administration in February unveiled a plan to allocate $5 billion to states to fund  EV chargers over five years as part of the bipartisan infrastructure package. The U.S. is the world’s third-largest market for EVs, behind China and Europe.

Sierra Club President Ramón Cruz said in a statement that the organization “appreciates President Biden taking steps to invest in clean energy and help further lead the world in the transition.”

“However, it’s essential that this be done properly,” Cruz added. “We must ensure that labor and environmental standards are not sidestepped, nor are the crucial consultations with Tribal nations and communities who would be directly affected.”

The White House on Thursday also announced a new release of oil from its strategic reserves to help cut gas prices and fight inflation across the U.S. The announcement comes as the administration seeks to combat a hike in energy prices prompted by Russia’s invasion of Ukraine. 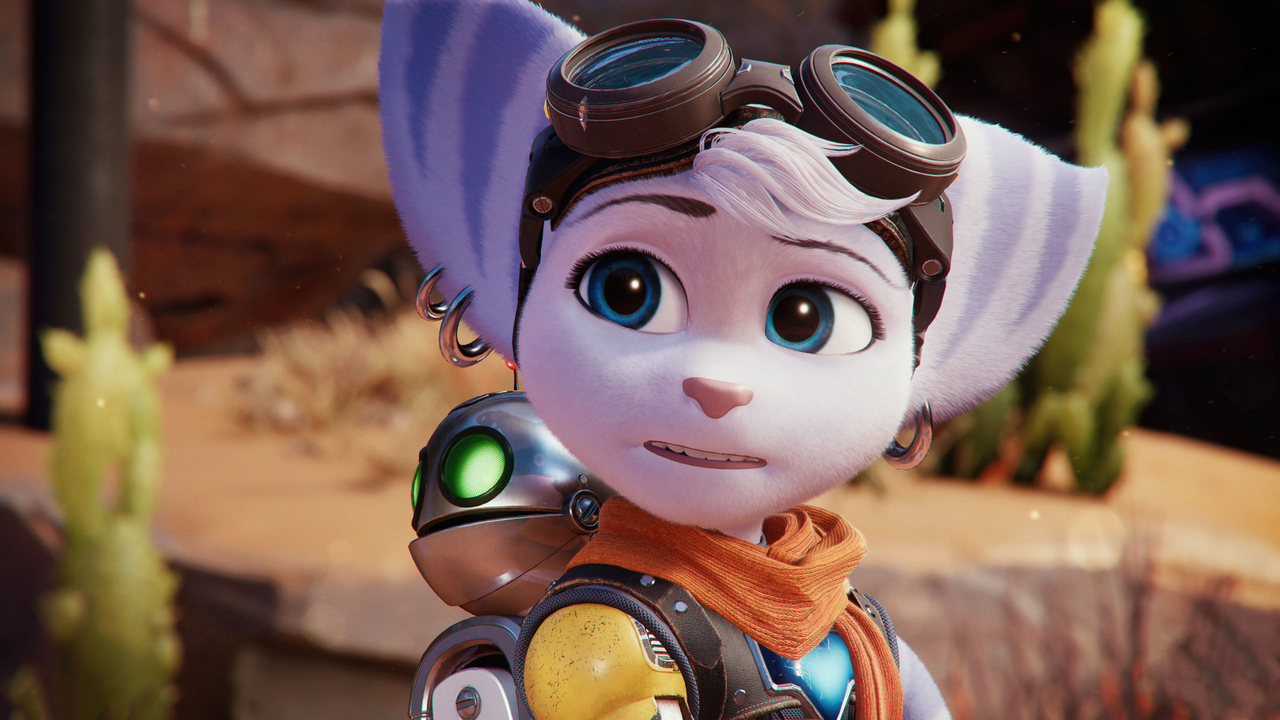 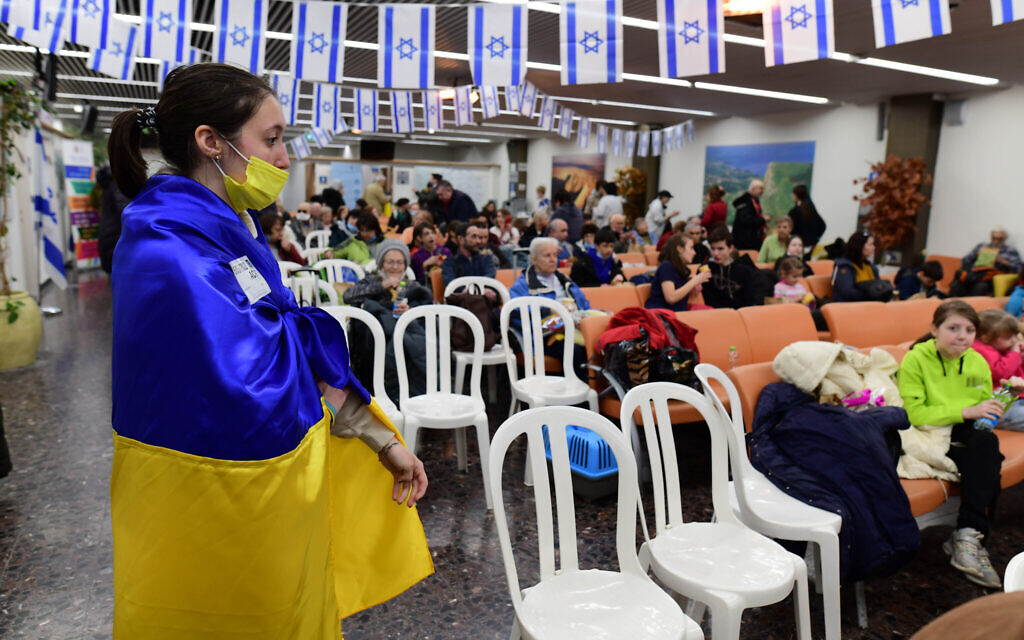