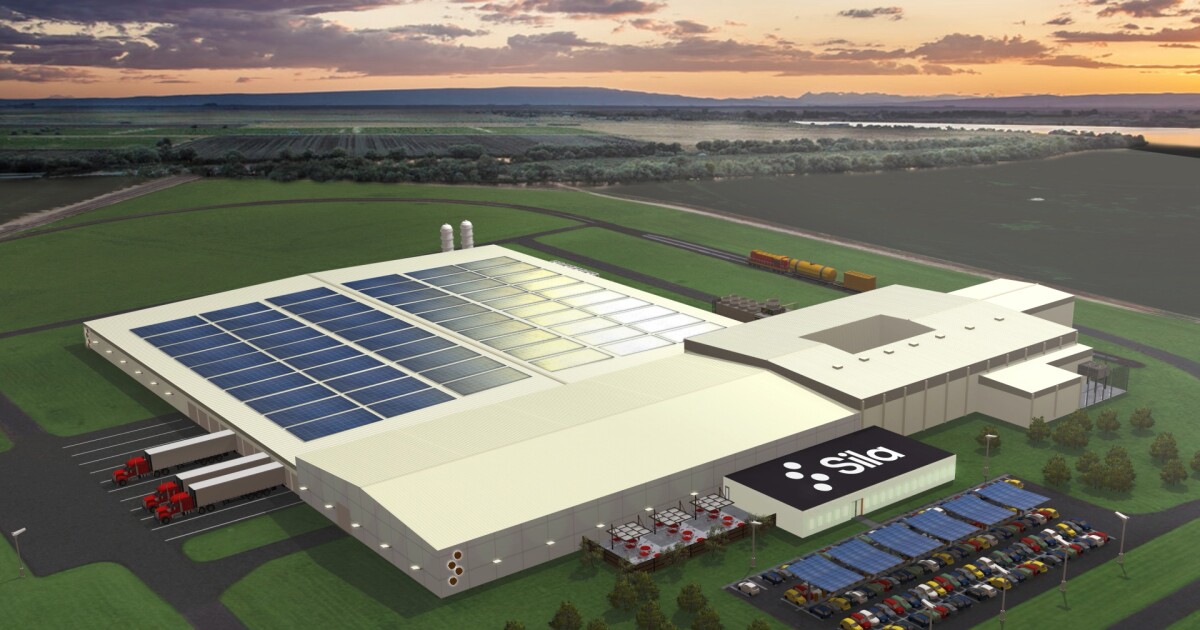 Sila Nanotechnologies has partnerships with automakers BMW and Mercedes to supply components that increase the energy density of lithium-ion batteries used in electric cars and consumer electronics.

Sila bought the closed factory building from Xyleco. That Massachusetts company originally acquired it to test a new process for making ethanol out of inedible plant matter. Conveniently, the property sits directly across the street from the underutilized REC Silicon industrial facility, which could supply silane gas to Sila for advanced battery production.

“We’ve been working towards automotive quality standards and scale since our start to ensure longer range, faster charge times and lower battery cost,” Sila CEO and co-founder Gene Berdichevsky said in a press statement. “With this scale-up, we have a pivotal piece to realize the full potential of next-generation materials at the volumes required to make a global impact.”

During the new factory’s initial phase of production, Sila projected it could make enough anode material to power 100,000 to 500,000 electric cars annually, depending on whether its silicon-based product is used as a full or partial replacement for traditional graphite anodes. Production is supposed to begin in Moses Lake in late 2024.

Sila did not provide a specific number for how big its investment in Washington state would be, although Berdichevsky told Reuters it would cost in the “low hundreds of millions of dollars” to launch the new plant.

The renovation and outfitting of the factory building could benefit from a newly approved sales tax deferral and waiver for clean energy manufacturing. The Washington Legislature approved the new tax break in March after hearing testimony that such a policy would attract investment and research development.

Washington Gov. Jay Inslee had a virtual meeting on April 14 with the leadership from Sila Nanotechnologies to welcome the company to his state, as first reported by the Washington Observer.

Inslee and President Joe Biden have sketched broad ambitions to increase adoption of battery-powered vehicles. Sales of EVs have been rising briskly in recent years, but accounted for less than 8% of new car sales in Washington and Oregon in 2021. Among the limiting factors for increased sales are the premium prices of plug-in vehicles, which are closely tied to the high cost of the battery packs.

“The state has considerable interest in the EV market and developing that as quickly as possible,” Inslee’s press spokesperson Mike Faulk said via email. “It’s projected that demand is quickly going to outpace supply and that increased capacity in manufacturing EV batteries is a very important component of our decarbonization strategy moving forward.” 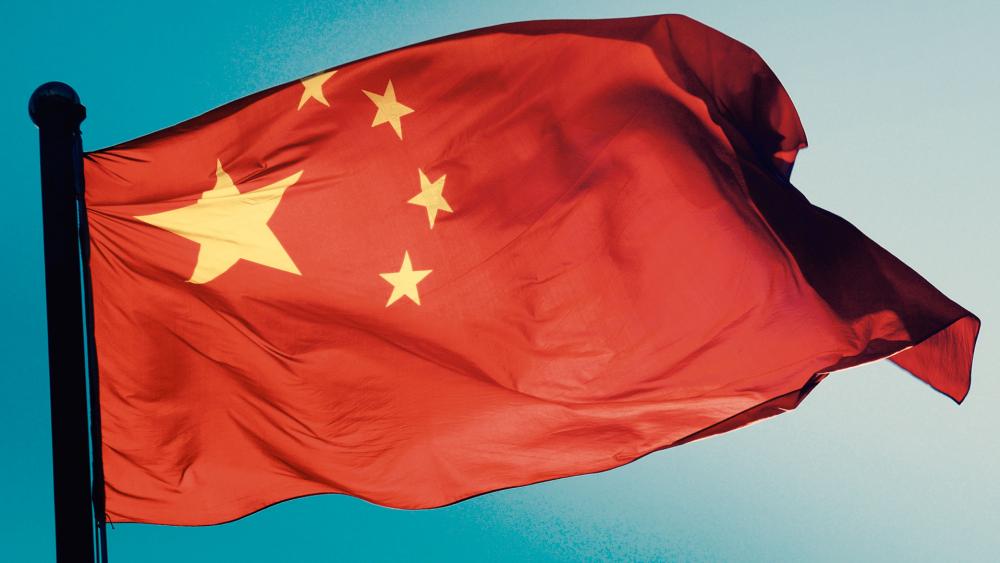