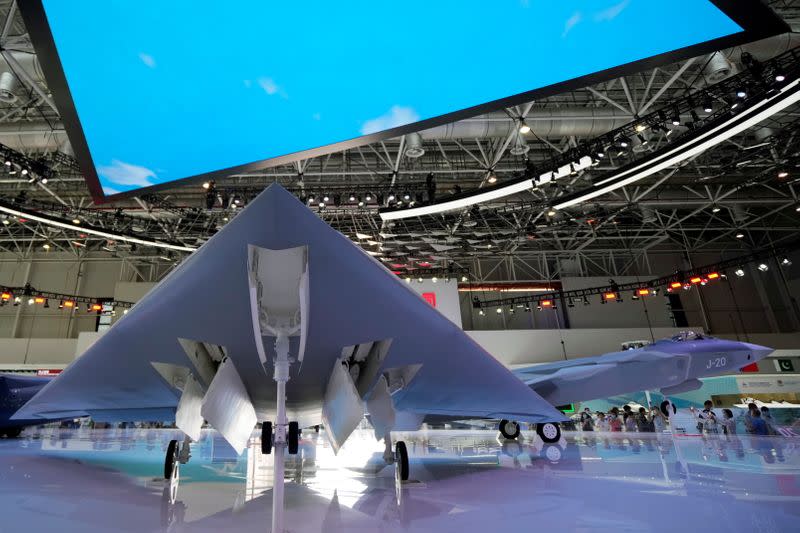 ZHUHAI, China (Reuters) – China put on an extravagant display of once-secret high-end military technology at its largest air show this week, while broadcasting its growing ambitions in space exploration and for self-sufficiency in commercial aircraft.

Pandemic-related travel restrictions meant Airshow China in the southern city of Zhuhai was a largely domestic affair, but foreign observers kept a close eye on developments from afar as China builds its military strength.

“Key platforms in service with the PLAAF – having been operated in tight secrecy previously – being shown to the public for the first time have attracted considerable attention from the international audience,” said Kelvin Wong, a Singapore-based defence editor at Janes.

He pointed to WZ-7 Xianglong, a high-altitude long-endurance reconnaissance drone roughly analogous to the U.S.-made Northrop Grumman RQ-4 Global Hawk but with inferior engines. The WZ-7 has been sighted operating out of airbases close to the Sino-Indian border, the North Korean border and the South China Sea, Wong said.

China has been working hard to improve the performance of its homegrown engines, which have lagged Western technology. At the show, it flew its J-20 fighter jets with Chinese engines rather than Russian ones for the first time.

Testing is also under way for two types of domestic engines for its Y-20 transport plane, the plane’s chief designer told the Global Times on Wednesday.

The J-16D electronic warfare fighter, its closest equivalent to the U.S.-made EA-18G Growler, was on ground display, showcasing a capability that experts say could help it erode Taiwan’s anti-aircraft defences in the event of conflict.

Wong said at least three types of jamming pods were hung on the plane, suggesting that each was designed to disrupt different parts of the electronic spectrum.

The developer did not say whether that drone, the Feihong FH-97 concept, would be exported, but the presentation was attended by many foreign observers.

China also revealed it expected to launch its next generation of heavy-duty rockets, powerful enough to send a crewed spacecraft to the moon, in 2028 – two years earlier than previously expected.

In commercial aircraft, China is stepping up efforts to become more self-sufficient in key technologies amid trade tensions with the United States.

Aero Engine Corp of China displayed a rotating, full-size model of the CJ1000 engine under development for the C919 narrowbody plane, which could eventually replace the imported CFM International LEAP-1C engines.

The C919 has found it harder to meet certification and production targets thanks to tough U.S. export rules, Reuters reported on Monday, citing sources with knowledge of the situation.

“With an unrivalled domestic market and increasingly participation of private investment, it is only a matter of time for China to resolve external tech blockages,” Wang Yanan, chief editor of Beijing-based Aerospace Knowledge magazine, told the Global Times in response to the Reuters story.

Western planemakers are also finding it increasingly difficult to gain certification for new models that would compete against Chinese-made planes.

The Airbus A220, Embraer E-Jet E2 series and ATR 42-600 turboprop have not yet been approved by China’s aviation regulator despite being in service elsewhere for years, hindering the chances of local sales.

Boeing, however, said at the show it remained hopeful the 737 MAX would receive approvals for its return in China by the end of the year after being grounded for more than two years. 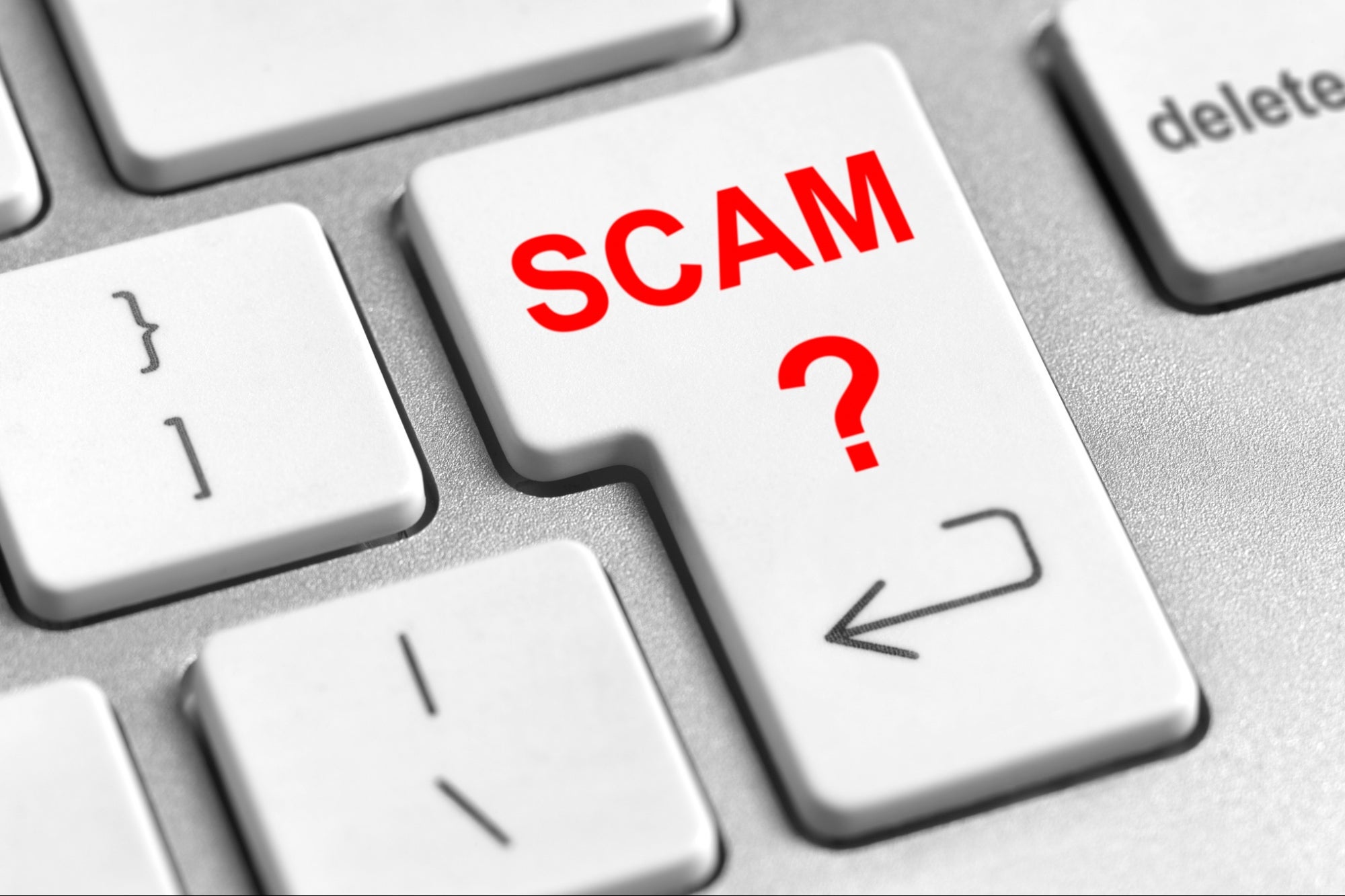