Google is working to cut down on the number of unwanted Chrome notifications you receive by blocking notifications from websites that the company deems to be “disruptive.”

Notifications in Google Chrome – and the web in general – are undeniably a problem right now. Some days it feels like nearly every website you try to browse prompts for permission to send you notifications, oftentimes without you having ever clicked a button.

Between websites that constantly ask for permission to use cookies and apps that need to ask for many permissions to work at all, it can be easy to unthinkingly click “Allow” when asked if you want to receive notifications. Before you know it, your web browser is periodically getting pinged with the latest recipes from a site you’ve completely forgotten about. Things are even worse if you end up subscribed to Chrome notifications from a website that sends outright spam.

Google has already made some headway on this issue in recent years, “quieting” the notification prompt from websites that abuse notifications or ask for permission in a misleading way. When a site has been quieted in this way, Chrome also warns that the site may be trying to trick you.

Now the company is trying a stronger approach to combating notification spam. According to a new code change, Chrome will soon be able to automatically revoke a website’s permission to send notifications and block any future attempts to ask for the permission.

The key difference here is that even if you’ve accidentally allowed notifications from a harmful site, Chrome will step in and stop those notifications altogether. By comparison, Chrome’s existing protections are only designed to convince you not to give that permission, leaving the choice to you.

This shouldn’t affect the overwhelming majority of websites that send notifications via Chrome today, only those that Google has deemed to be “disruptive.” It’s not clear whether this will differ from the existing list of sites whose notification prompts have been quieted or if this is a separate method of deterrent. From what we can see so far, though, the feature seems to be solely intended to keep Chrome spam-free.

One tricky aspect is that this effort would put Google further into the role of moderating/policing the web, being the decider of which websites can and cannot send notifications (at least to the Chrome browser). Google has already been moderating the web to an extent through Chrome’s built-in Safe Browsing features which block access to harmful websites. And just like Safe Browsing, it will likely be possible to disable these notification block protections through Chrome’s settings.

Google’s justification is that these types of disruptive notifications are in violation of the company’s “Developer Terms of Service,” which make mention of not using Google APIs to send any form of spam. However, notifications in Google Chrome are not powered by a Google-specific API but by an open web standard that most browsers have supported for nearly a decade.

In a statement, a Google spokesperson put an emphasis on the need to protect Chrome users from the many rampant forms of spam on the internet.

Notification spam is one of the top complaint reports we receive from Chrome users. This feature is focused on addressing this problem by ensuring users are only receiving relevant notifications.  We see this work as acting on behalf of users to protect their interests, and is an intervention that is under user control and discretion.

Given that development on Chrome’s notification spam block protection has only just begun, it should be quite a few months before it becomes broadly available.

Broadly speaking, this looks like it’ll have a net positive impact on the internet for the overwhelming majority of people. We’ve relied on this type of protection for many years now, with spam filters for our texts and emails. It would only make sense that Chrome would automatically block similarly annoying/harmful notifications.

There’s certainly an argument to be made about Google’s position in deciding who can and cannot use features of their browser, as well as potential debates about Chrome’s role/duty as a “user agent.” However, for the average person who just wants to browse the internet without being potentially bombarded with unwanted Chrome notifications, this is an entirely positive change.

Chrome will soon block notifications from abusive and disruptive websites 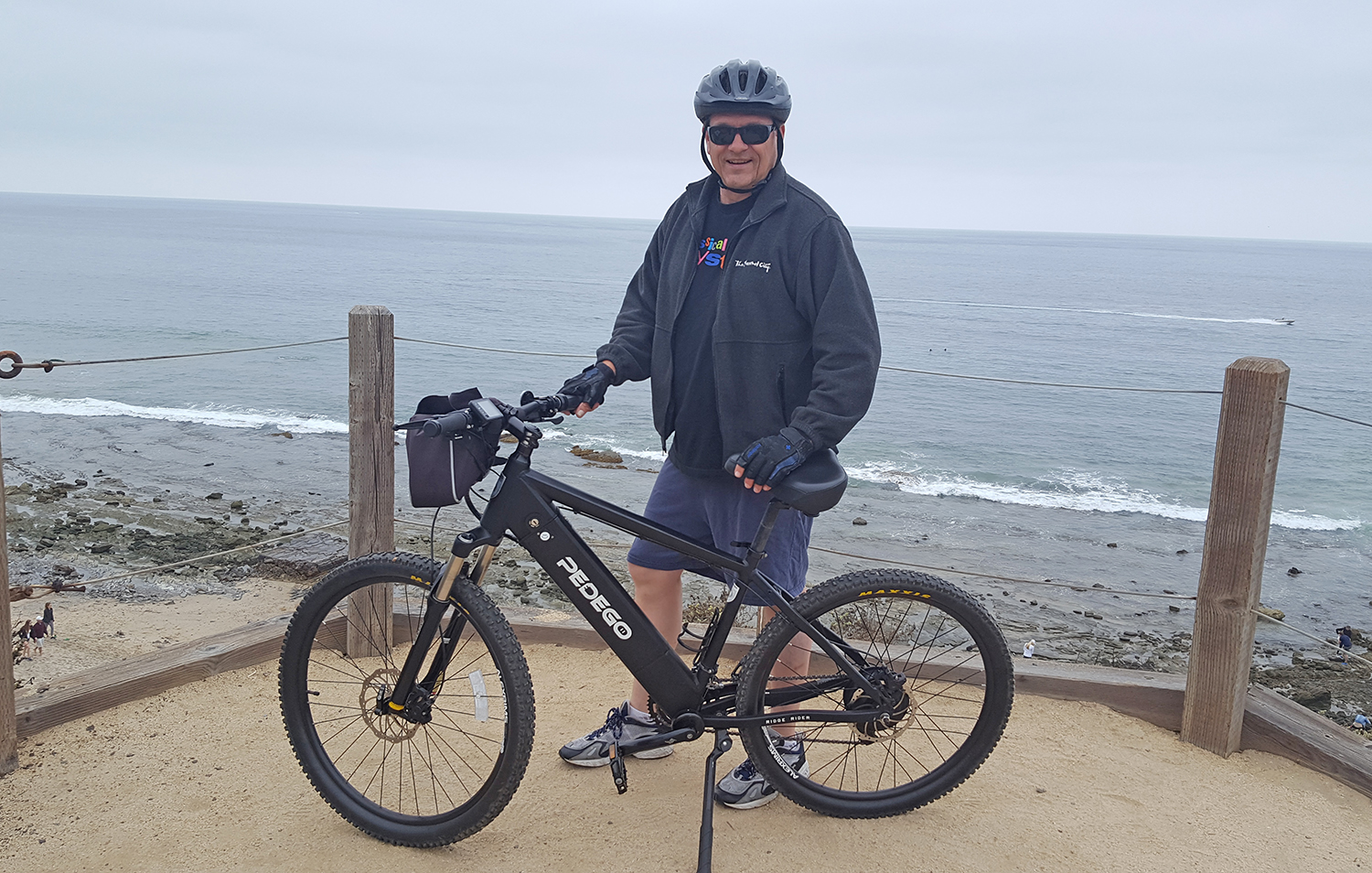 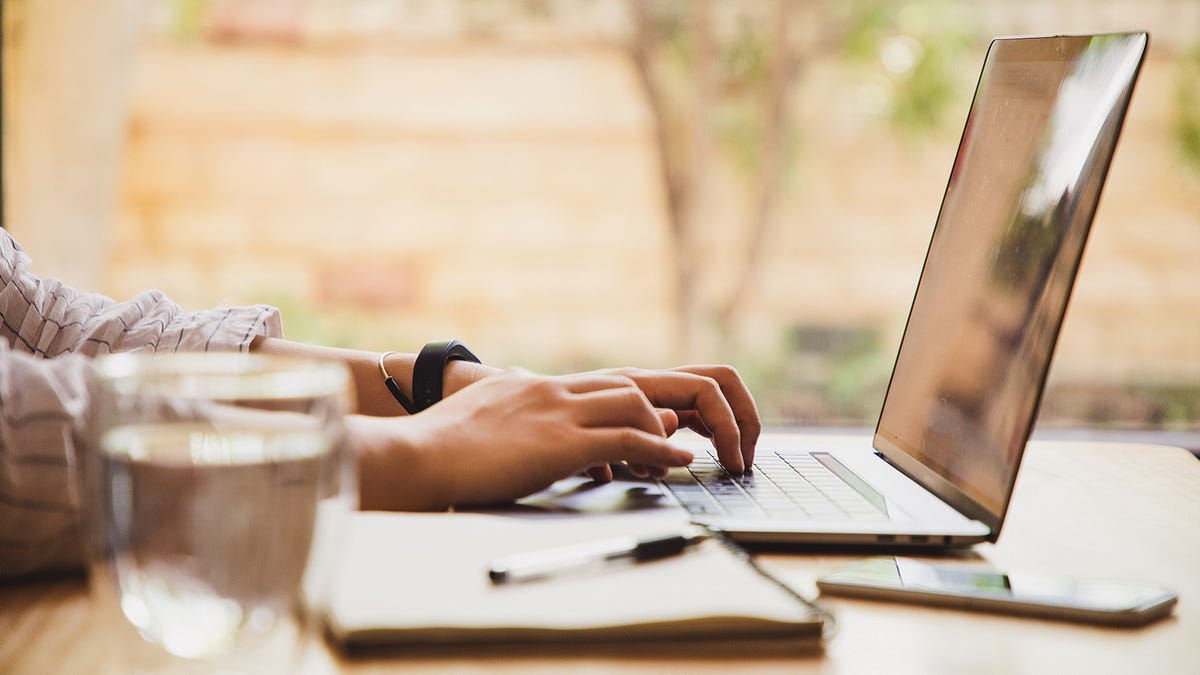