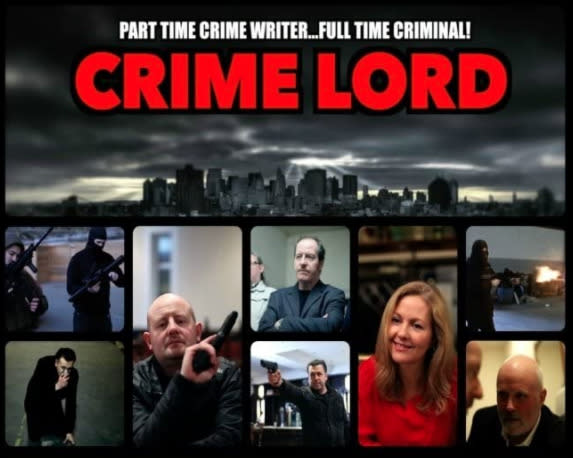 Interesting Projects Lined Up for 2022, Collaborations with Acting Agency, Netflix Series and More

Glasgow, Scotland, Oct. 25, 2021 (GLOBE NEWSWIRE) — Craig Campbell, Glasgow SEO Expert, and Businessman turns actor with his appearances in Crime Lord, a UK-based crime series. The SEO industry in the UK is well aware of the name Craig Campbell and now he is in full swing to make it big on the silver screen as well. However, this was not the first stint for Craig as he has made several appearances in some popular UK shows titled Hollyoaks and River City. Apart from SEO, acting is one of the other passions that Craig holds dear. Being a busy individual in his own business empire, he couldn’t spare much time to pursue his love for acting. And as the adage goes there is never a better time to pursue a passion, Crime Lord came as a blessing in disguise.

Like any other entrepreneur and a successful one at that, Campbell too was subject to criticism and online trolls. This comes with the territory as not all individuals are capable of appreciating others’ successes. Campbell shares how the same trolls turned into an acting opportunity. There was a role for an online business owner who was worried about being trolled online and so decided not to accept the role. That is when the series called and asked Craig if he was interested in a small role. Although it was agreed that it will be a small part for just a single episode, it turns out that Craig has appeared in 4 episodes so far. There is no doubt that this businessman turned actor has given it his best shot. As much as a serious person Campbell is at work, he also has his fair share of fun. The internet has captured a few funny bloopers of Craig and his co-star on the sets of the Crime Lord.

The upcoming couple of years will be quite eventful for this entrepreneur turned artist. Recently signed by an acting agency, Craig has also signed up for a Netflix series that is scheduled for 2022. Who knew that a small role that was given to him by chance would turn out to be so fruitful for his acting career!!! Craig Campbell is also a YouTube star with his own channel and a podcast channel. He uses these platforms to share his knowledge, experience, and tips on how to make money online through SEO and guide aspiring entrepreneurs on how to grow their businesses by learning to leverage on SEO.

Craig Campbell SEO was started by Craig Campbell, a Scottish entrepreneur, actor, influencer, content writer, keynote speaker, author, digital marketing expert, and an SEO expert with over 18 years of hands-on experience in the industry. Campbell has developed a huge network to offer digital marketing solutions for small businesses and brands. He was also featured in various media including Forbes, PRNewswire, GlobeNewsWire, and many others. 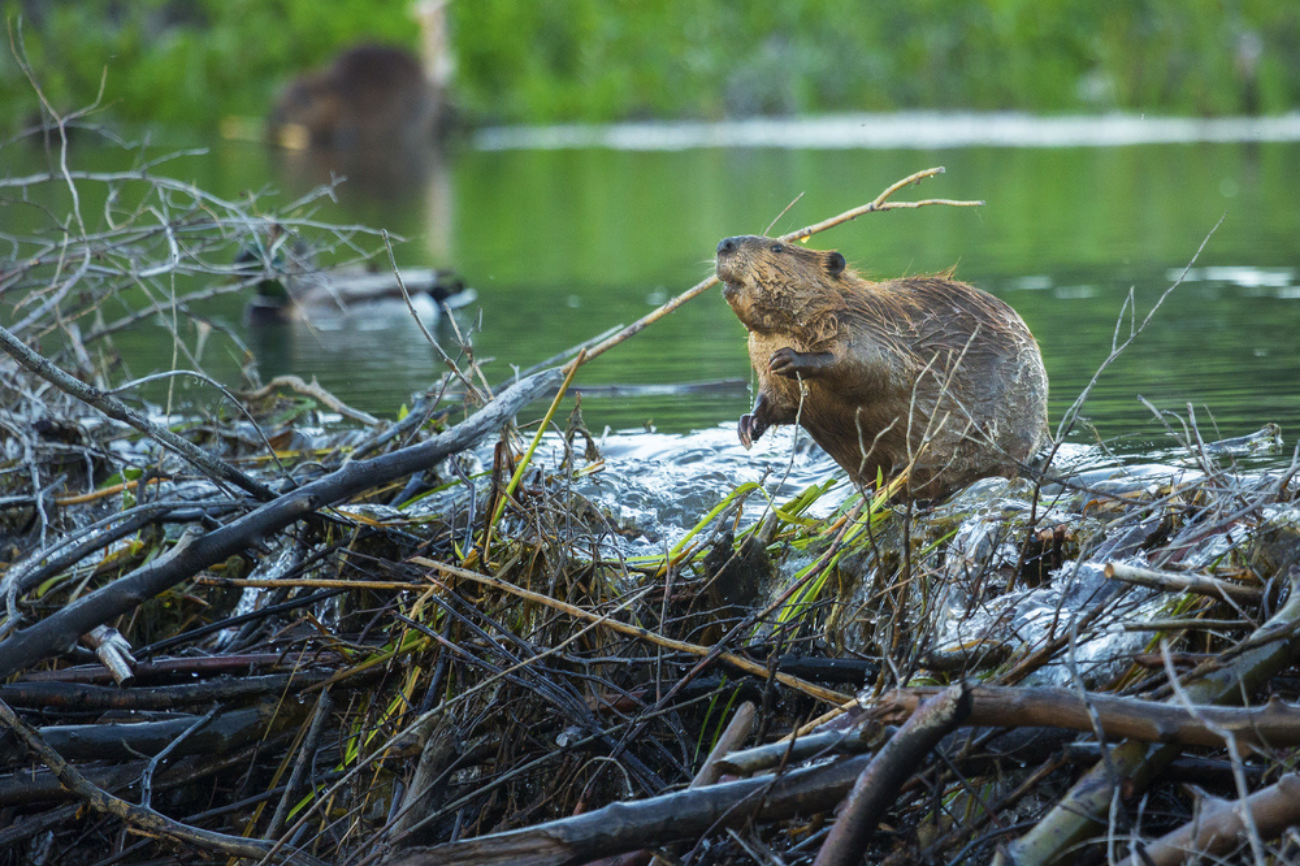 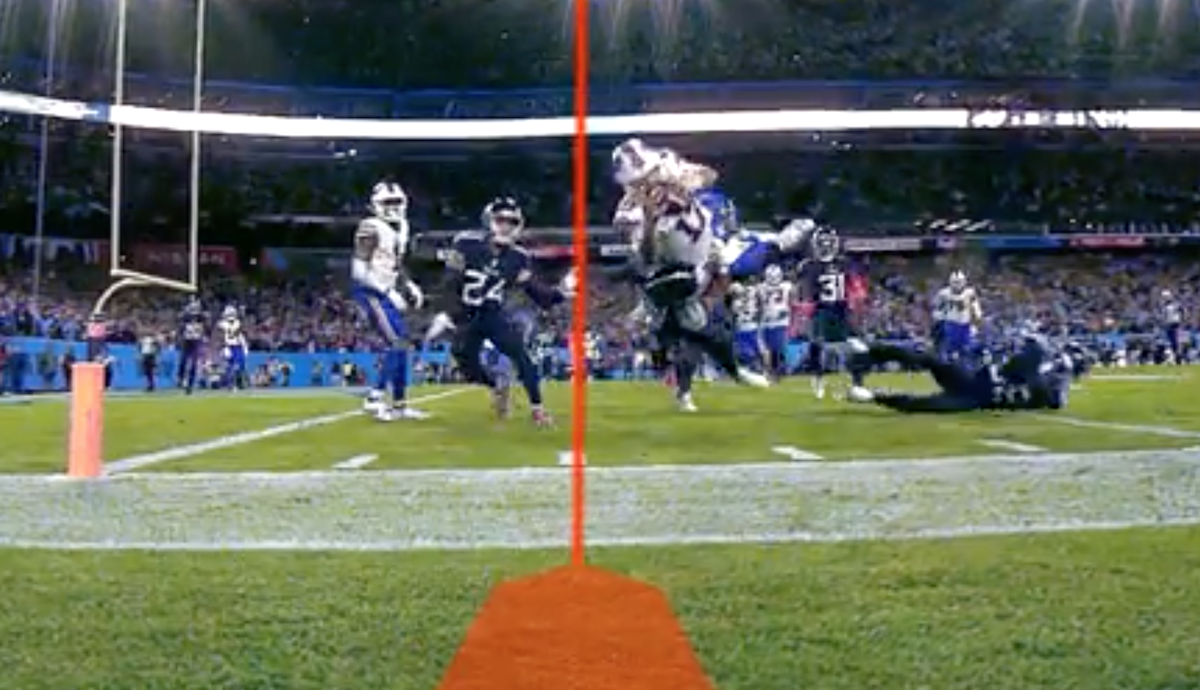