The NSA’s Research Directorate is descended from the Black Chamber, the first group of civilian codebreakers in the United States who were tasked with spying on cutting-edge technology, like the telegraph. Existing only from 1919 to 1929, the group decoded over 10,000 messages from a dozen nations, according to James Bamford’s 2001 book Body of Secrets: Anatomy of the Ultra-Secret National Security Agency. In addition to groundbreaking cryptanalytic work, the group succeeded by securing surveillance help from American cable companies like Western Union that could supply the newly minted US spies with sensitive communications to examine.

The Black Chamber was shut down amid scandal when US Secretary of State Henry Stimson found out the group was spying on American allies as well as foes. The incident foreshadowed the 1975 Church Committee, which investigated surveillance abuses by American intelligence agencies, and the 2013 Snowden leaks, which exposed vast electronic surveillance capabilities that triggered a global reckoning.

Just eight months after the Black Chamber was shuttered, the US, faced with the prospect of crippled spying capabilities in the increasingly unstable world of the 1930s, reformed the effort under the Army’s Signals Intelligence Service. One of just three people working with the Black Chamber’s old records, one of the founders of the SIS, which Bamford reports was kept a secret from the State Department, was the mathematician Solomon Kullback.

Kullback was instrumental in breaking both Japanese and German codes before and during World War II, and he later directed the research and development arm of the newly formed National Security Agency. Within a year, that evolved into the directorate as we know it today: a distinct space for research that is not disrupted by the daily work of the agency.

“It’s important to have a research organization, even in a mission-driven organization, to be thinking beyond a crisis,” says Herrera, though he adds that the directorate does dedicate some of its work to the “crisis of the day.” It runs a program called “scientists on call,” which allows NSA mission analysts facing technical challenges while interrogating information to ask for help via email, giving them access to hundreds of scientists.

But the lion’s share of the directorate’s work is envisioning the technologies that are generations ahead of what we have today. It operates almost like a small, elite technical college, organized around five academic departments—math, physics, cyber, computer science, and electrical engineering—each staffed with 100 to 200 people.

The cybersecurity department defends the federal government’s national security and the country’s military-industrial base. This is the highest-profile department, and deliberately so. Over the last five years, the previously shadowy NSA has become more vocal and active in cybersecurity. It has launched public advisories and research projects that would once have been anathema for an organization whose existence wasn’t even acknowledged until 20 years after its founding.

Now the products of NSA research, like Ghidra, a free, sophisticated reverse engineering tool that helps in the technical dissection of hacking tools, as well as other software, are popular, trusted, and in use around the world. They serve as powerful cybersecurity tools, a recruiting pitch, and a public relations play all wrapped into one.

The physics department, which Herrera once directed, runs dozens of laboratories that conduct most of the work on quantum information sciences, but it has a much wider remit than that. As physical limits in the ability to squeeze more transistors into chips threaten to slow and halt 60 years of predictably rapid computing growth, its physicists are exploring new materials and novel computing architectures to drive the next generation of computing into a less predictable future, exactly the kind of task the directorate was given when it first came into existence. 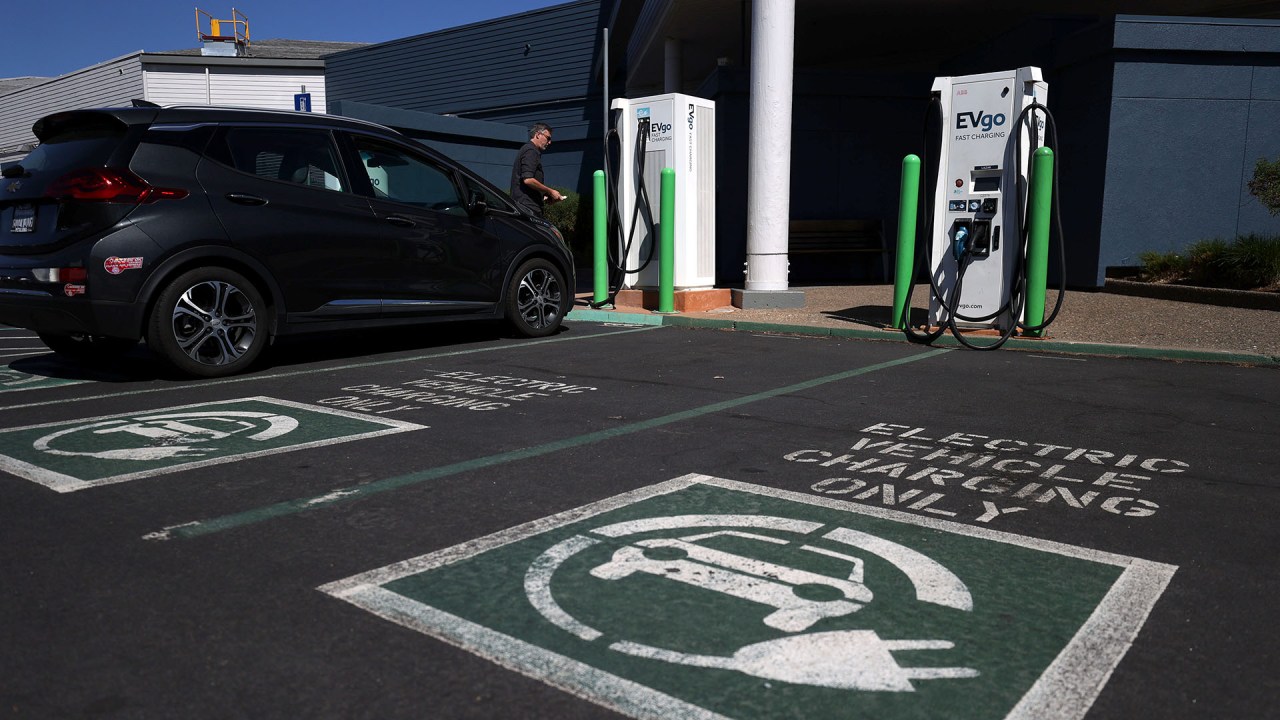