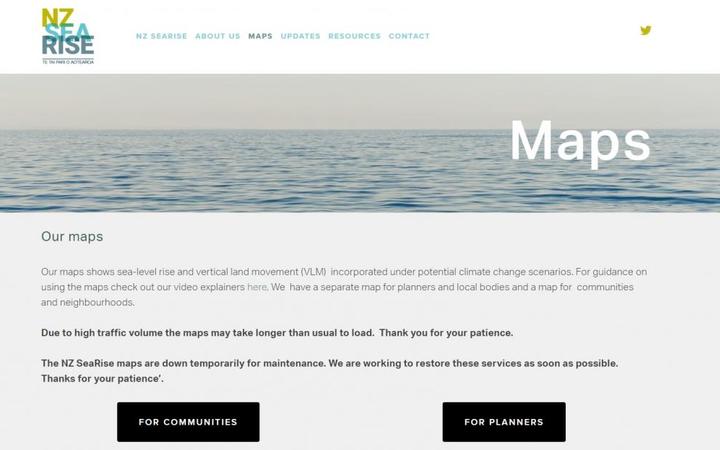 By John Lewis of

The new NZ SeaRise website designed to show how New Zealand’s coastline will be affected by rising sea levels and land subsidence, has been hit by a cyber attack.

Project co-leader and Victoria University of Wellington earth sciences Professor Tim Naish said the website went live this morning at 5am, and since then it had been getting 10,000 hits per second which had ”just killed” the website.

”We’re trying to get it back up and running.

”The guess is that these are anti-climate change people or the Russians – who knows.

”We don’t know for sure, but we think they’re using an autobot. They’re coming from an overseas IP address.

”It’s just hitting us with thousands of hits and our website can’t cope.”

It was frustrating because local government mayors were being asked to comment on the website, but were unable to because it was inaccessible at the moment, he said.

It was also frustrating for residents interested in what was going to happen on their own land.

The NZ SeaRise website shows location-specific sea level rise projections to the year 2300, for every 2km of the coast of New Zealand.

Climate change and warming temperatures are causing sea levels to rise by 3.5mm a year on average, but until now, the levels did not take into account local vertical land movements.

Naish said continuous small and large seismic events were adding up to cause subsidence in many parts of New Zealand, and the new projections showed the annual rate of sea level rise could double.

“Property owners, councils, infrastructure providers and others need to know how sea level will change in the coming decades so that they can consider how risks associated with flooding, erosion and rising groundwater will shift.

”We have estimated future sea levels for 7434 sites around our coastline. The largest increases in sea level will occur along the southeast North Island along the Wairarapa coast.

”Here, land subsidence rates are high and sea level could rise by well over 1.5m by 2100 if we follow the least optimistic climate change scenario.

”In contrast, land is rising near Pikowai, in the Bay of Plenty, and uplift rates may keep pace with climate change-driven sea level rise, causing a small fall in sea level if we follow the most optimistic climate scenario.”

Dunedin and Invercargill were not likely to be any closer to inundation by the sea than had already been predicted, because ground movement in the South was ”quite stable”, he said.

Based on present international emissions reduction policies, global sea levels were expected to have risen about 0.6m by 2100, but for large parts of New Zealand that would double to about 1.2m because of ongoing land subsidence.

”We know that global sea-level rise of 25cm-30cm by 2060 is baked in and unavoidable regardless of our future emissions pathway, but what may be a real surprise to people is that for many of our most populated regions, such as Auckland and Wellington, this unavoidable rise is happening faster than we thought.”

For many parts of New Zealand’s coast, 30cm of sea-level rise is a threshold for extreme flooding, above which the 100-year coastal storm becomes an annual event.

Joint Otago Regional and Dunedin City Councils’ South Dunedin Future group programme manager Jonathan Rowe welcomed the new information and said it would feed into many aspects of the councils’ work, particularly that relating to the South Dunedin programme which was considering climate change adaptation options.

ORC operations general manager Gavin Palmer said the information would also feed into flood protection planning to mitigate the impacts of sea level rise in other parts of coastal Otago, such as the Clutha Delta and the Taieri Plain.

Rowe said for South Dunedin, the new data confirmed previous guidance, that further sea level rise of 24cm-35cm was predicted by 2050-60, and up to 112cm by 2100, depending on global emissions.

A climate change adaptation plan would be presented to both councils in June, he said.

Climate Change Minister James Shaw said the findings were “sobering” and the government’s first plan to cut emissions in every part of New Zealand, would be published later this month.

– This story was first published on the Otago Daily Times website. 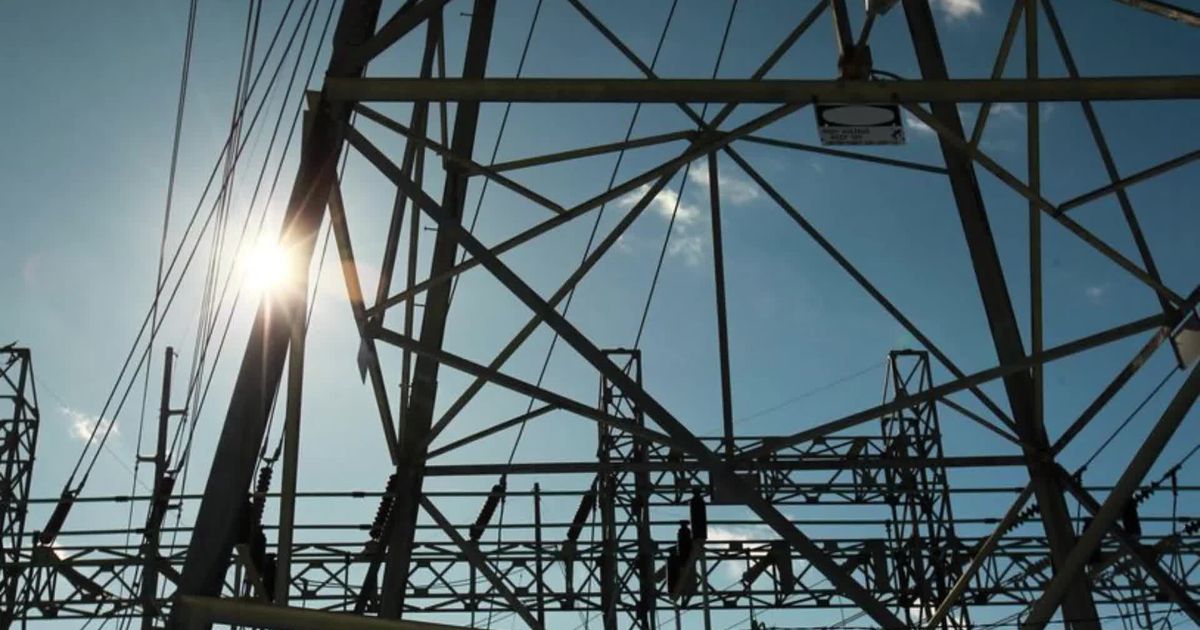