Cryptocurrencies and their knock-offs appears to be all the rage nowadays. The most prominent meme-based cryptocurrency that has faced a fair number of imitators and competitors is Dogecoin. At one point this year, a virtual cryptocurrency named Doge Killer was trading at almost $8,000 (roughly Rs. 5.89 lakhs), way higher than the original Dogecoin. Now, another coin named Nano Dogecoin has gained massive value in a span of 24 hours even as the real Dogecoin has had limited success of late. Listed as “INDC” on crypto platforms, Nano Dogecoin reportedly spiked by over 5,000 percent in value within a span of 24 hours, a stupendous rise for a lesser-known cryptocurrency.

In fact, Nano Dogecoin tweeted on September 21 that it had become the top gainer on CoinMarketCap earlier this week, a market research website that tracks the movement of cryptocurrencies. The tweet shared a screenshot that showed that Nano Dogecoin has gained 5,337 percent within a day.

@NanoDogecoinBSC is the number 1 top gainer in the last 24 hours on @CoinMarketCap ????

We continue to pump and we have just announced that our buybacks will be this Thursday between 2-5pm UTC ????

Nano Dogecoin is a Binance Smart Chain-based meme coin that is trying to position itself as the heir to Dogecoin. It says it intends to be a community-focussed coin. The team behind it says they want to keep investors included in the decision-making process “throughout the life of the token.” Nano Dogecoin aims to use its reach to change animal welfare around the globe for the better and to have fun while doing so.

While in the past Dogecoin received support from Tesla and SpaceX CEO Elon Musk and rose sharply, its price has stagnated lately. On September 23 (as of 1:22pm IST), Dogecoin price in India stood at Rs. 17.80.

Interested in cryptocurrency? We discuss all things crypto with WazirX CEO Nischal Shetty and WeekendInvesting founder Alok Jain on Orbital, the Gadgets 360 podcast. Orbital is available on Apple Podcasts, Google Podcasts, Spotify, Amazon Music and wherever you get your podcasts.
Affiliate links may be automatically generated – see our ethics statement for details. 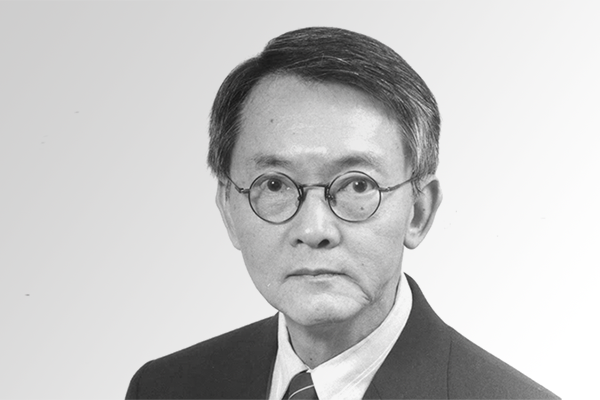 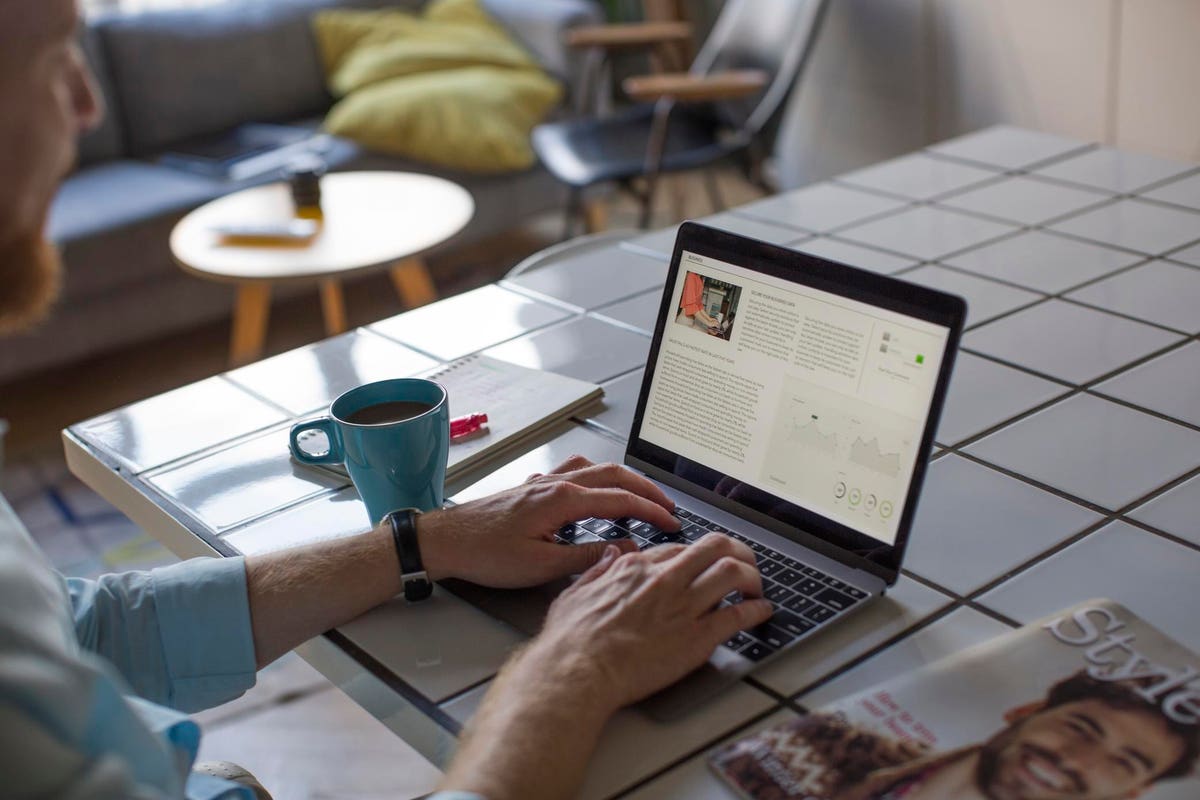