East Feliciana Parish police jurors said they will turn to their newly hired engineering advisers to help with a pair of problems that have cropped up in recent weeks.

In one case, residents along River Road complained Dec. 20 about a gravel pit being developed by Southern Aggregates near their homes.

Laura Gerald and several of her neighbors said the firm operates during the early morning hours, sending gravel haulers down River Road and creating a nuisance with the trucks’ noise and dangerous driving.

Gerald said the work also may cause their property to flood.

The company received a “heavy hauling” permit from the parish, which required the firm to post a $750,000 bond for road damages, Parish Manager Jody Moreau said.

Jurors said they will seek advice from Forte and Tablada, their engineering firm, about the problems the residents say the gravel pit poses and whether other permits are needed, including for operating in a flood plain and a building permit for electrical service.

They also said Forte and Tablada will be asked to make recommendations on how to fix a problem in which a parish ordinance says no more than four addresses may be established on nonpublic roads but another ordinance says more than four lots may be created on a private access road if a tract is being divided among family members.

Ben Chasteen, who heads the Emergency Communications District, said he cannot legally assign an address to a lot on Overton Road, a private servitude that begins off La. 412 in Slaughter because it already has at least 18 residences and a business on it.

In turn, the parish building inspector cannot issue a building permit to a landowner at the far end of the road because the tract does not have a legal address.

Jurors said the engineering firm has addressed a similar problem for Ascension Parish.

Jurors also awarded Forte and Tablada a $350,000 contract to do preliminary design work for a project to remove debris from Pretty Creek and the Comite River. The money will come from federal stimulus appropriations to the parish, and the parish will seek state grant money for the drainage work.

In other action during the jury’s last meeting of the year, the jurors: 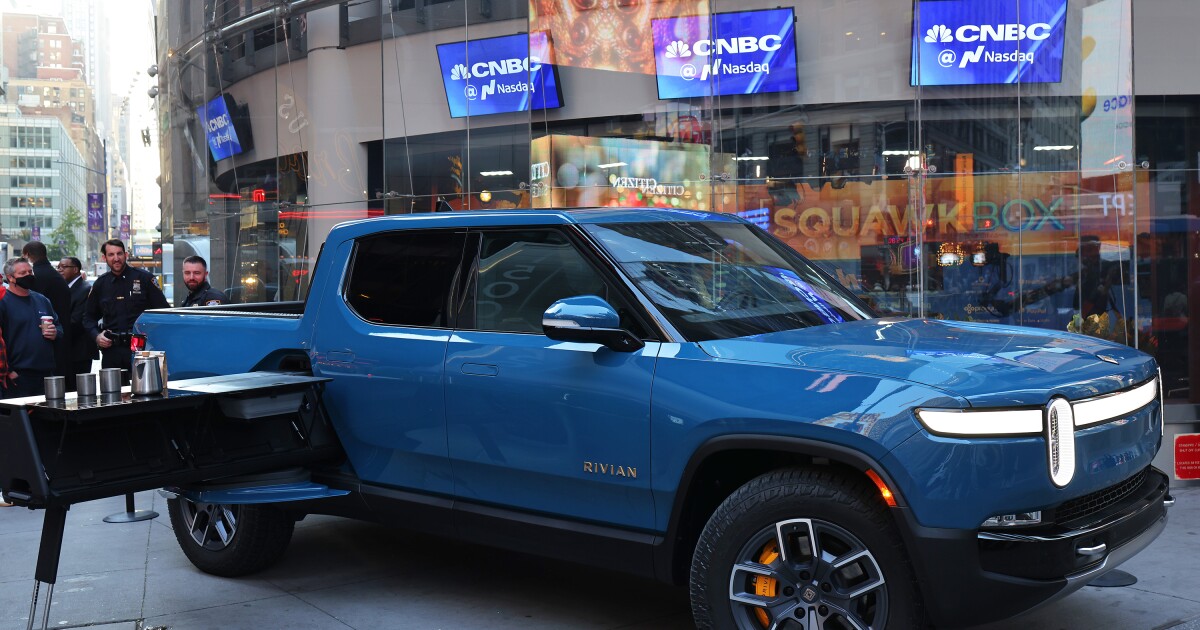