Electric forklifts and lift trucks have been prized for the same reasons many autos in the 1920s were battery-powered: They are quiet, non-polluting, smooth running and easy to maintain. Despite the benefits, only about half the industrial truck market was electric 30 years ago, according to the Industrial Truck Association.

But the market is beginning to change. Electric makes up 64% of the North American lift truck market, ITA data shows. The lithium-ion battery technology that powers Teslas and other EVs is making its way into material handling equipment for warehouses and manufacturing plants.

The two sites are nearly perfect for EV adoption due to their controlled environments and charging infrastructure. The electric trucks allow operations managers to reduce emissions in their facilities, without concern that the equipment won’t meet performance requirements.

“The adoption rate has accelerated because now electric trucks have the same or better performance and longer run times,” said Bill Byrd, senior manager of national account sales at Toyota Material Handling. “The charger technology has advanced enough so multiple shifts can be run without having to change batteries.”

As electric forklift technology continues to improve, users can get up to two full shifts of runtime on a single battery charge, said Michael Brunnet, Warehouse and Systems Truck sales manager at Mitsubishi Logisnext Americas.

Lead-acid batteries were the first electrification option for lift trucks, with relatively low startup costs and no emissions while in operation — making them ideal for indoor applications. Battery packs, however, are hefty and may have to be swapped once per shift. Also, the corrosive acid in the batteries can be harmful if spilled.

Lead-acid batteries typically require a full eight hours to charge and eight hours to cool down before they can be used, so operations must allocate two or three batteries for each lift truck, said Steven LaFevers, vice president of emerging technology for Hyster Company.

They also require disciplined maintenance, such as regular watering and voltage equalization. Carving out space for a battery room in an existing facility can be a challenge, Brunnet noted.

Compared to lead-acid batteries, lithium-ion batteries have a critical difference in the charging process. Rather than requiring removal and replacement to charge, operators can simply plug in lithium-ion batteries directly from the equipment. There’s no lifting and twisting to remove tanks or batteries manually or with tools.

Existing electric equipment users are intrigued by what lithium-ion has to offer, including longer runtimes, fast charging times and no maintenance. However, the price of lithium-ion is still high compared to lead-acid, and not many customers have made the move, Brunnet said.

Hydrogen-powered forklifts are attractive because they can be refueled in as little as three minutes in a process similar to fueling an ICE-powered lift truck, LaFevers said.

“While there may be a higher upfront cost, over the life of the equipment, the total cost is lower.”

“This eliminates the need to remove heavy batteries, which reduces the risk of employee injuries and gets operators back to work sooner,” he said.

However, hydrogen fuel cell-powered lift trucks can require installing hydrogen dispensers throughout the facility for convenient refueling. Operators must also figure out the best option to source hydrogen fuel, such as generating it on-site or getting it delivered as a gas or liquid.

3 considerations in the EV shift

If more power is needed in the warehouse to support electric forklifts, managers may have to make expensive upgrades.

Most chargers for forklifts require 480 volts, 3 phase electric service and range from a 10 amp draw to a 30 amp draw at peak demand, Byrd said.

“Depending on your fleet size and charging practices, you may have to upgrade your electrical infrastructure,” he said.

Some companies may be concerned about maintaining operations in case of a power failure in the building, but that can be addressed in the buildings’ backup systems.

“Because so many of the users have electricity requirements for running computers, conveyors and so on, they typically have backup power generation for short-term needs,” Byrd said.

2. Temperatures in the facility

Some power sources are rated to handle refrigerated and frozen applications or high-temperature environments. Other power options are rated for smaller ranges of moderate temperature ratings.

Once a power source is running outside of its rated temperature, performance will decrease significantly and can eventually cause damage to the forklift.

Today’s lithium-ion batteries can operate in a wide range of temperatures, capable of working effectively in hot, cold and freezer operations (-40 degrees up to 113 degrees Fahrenheit).

LaFevers recommends researching the cost per kilowatt-hour and peak overage rates when determining the total cost to use an electric grid-dependent power source.

The stability of the local grid is another important factor.

Most operators that have switched report a lower total cost of ownership over the life of the forklift.

“While there may be a higher upfront cost, over the life of the equipment, the total cost is lower,” Byrd said. “Also, most users love the reduction in noise levels and heat generation.”

This story was first published in our Operations Weekly newsletter. Sign up here. 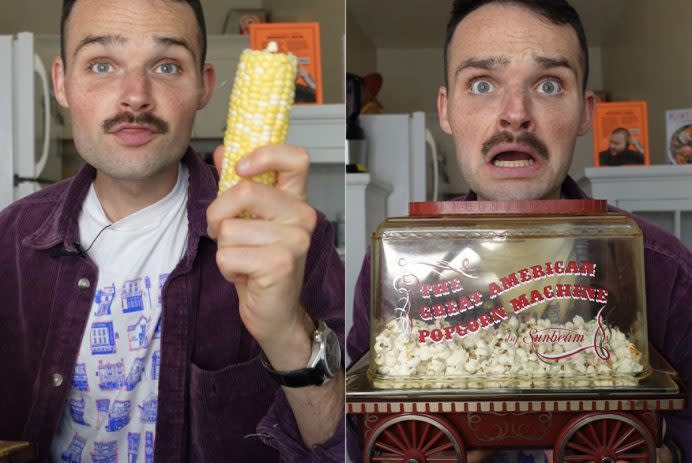 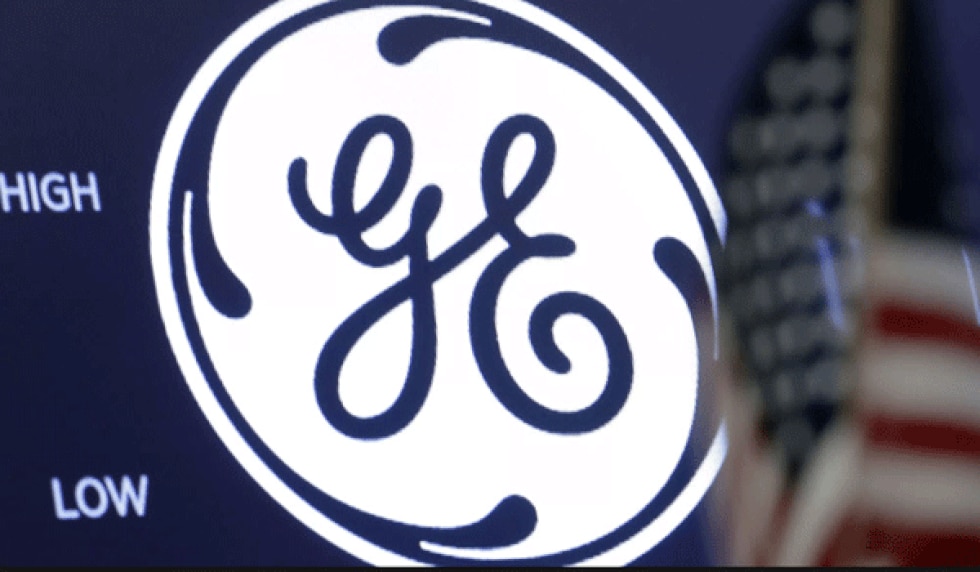