Former Governor of the Bank of England, Mark Carney has observed that society has, unfortunately, come to embody Oscar Wilde’s old aphorism: “knowing the price of everything but the value of nothing.” There is a growing consensus that values should include all forms of capital—natural, human, and social as well as the financial. Unfortunately, modern liberal capitalism pays little heed, and the obsession with profit crowds out other motivations, making the world a more selfish place and less resilient. Our economic system is dominated by the assumption that people want to maximise utility (the amount of satisfaction or fulfilment that a consumer receives through the consumption of a specific good or service) with least effort, and that no-one works except for a reward. This hollow vision is debilitating. Carney’s seven key values are: solidarity, fairness, responsibility, resilience, sustainability, dynamism, and humility—all with compassion. His vital components of any good society are fairness between the generations, in the distribution of income and of life chances. Economics should be about increasing social well-being, but instead it is obsessed with market pricing. Nevertheless, there are glimpses of hope. The imperative of climate change is forcing us to change through, for example, the “green” agenda. Here I want to put the case for a re-examination of the moral fundamentals of our value systems to build a new form of capitalism needed to address twenty-first-century challenges such as climate change.

But why is this an engineering issue? Engineering and technology were a major driver of the first English Industrial Revolution. Now they drive the information revolution. Since technical development is integral to our economic and political systems, engineers have a duty to help change the ways in which we account those forms of capital that are currently not properly considered. I propose that we follow the suggestions of Tom Settle, outlined in his 1976 text In search of a third way, to develop a “principled capitalism” to replace liberal capitalism. He argues that moral principles should be driving our individual and collective decisions rather than utility and profit.

Prior to the agricultural and industrial revolutions, raw materials, land or space, and labour were goods not commodities. Then Britain changed from a society with markets to a market society, which we now know as capitalism, and goods became commodities. We should think of “goods” as opposite to “bads,” for example the feelings we get when we do something fulfilling—they have experiential value. Commodities, on the other hand, can be traded and have an exchange value or price—worth in exchange for something else. Consequently, today we tend to treat anything that has no price as worthless. Nowhere is this truer than in economic accounting. We seem not to recognise that attempts to treat goods as commodities will eventually fail. For example, less blood is collected in countries where people are paid, than in countries where people donate it freely. In recent times we have turned more and more of our products into commodities—even a mother’s womb. The “green agenda” is also taking this approach by, for example, allocating financial values to biodiversity data.

Tom Settle sees utilitarianism (consumer satisfaction) as telling us what we ought to do but not why. It is egoistic in that it treats self-interest as the foundation of morality. It is based on Adam Smith’s concept of the invisible hand—a force that brings a free market to equilibrium with levels of supply and demand by actions of self-interested individuals. The influential economist John Maynard Keynes did not totally reject this but believed that the only way out of an economy struggling with a recession (as in the early twentieth century) is government intervention. For an economy to come out of recession and boost aggregate demand, Keynes prescribed government expenditure expansion to achieve full employment and price stability. Friedrich Hayek argued that this would result in inflation and that money supply would have to be increased by the central bank to keep levels of unemployment low, which would in turn keep increasing inflation. The debates continue about levels of government interventions.

Settle suggests a theory of human nature based on five key integrated ingredients: rationality, autonomy, emotionality, sociality, and obligation. For example, sympathy and benevolence are impossible without emotion and directionless without rationality. He proposes replacing egoistic assumptions with a theory of categorical obligation—one in which obligation is not instrumental but absolute or unconditional to promote the public good. Politics should not be the art of the expedient but the art of promoting the public good. I have been developing this idea in my recent academic work, making analogies between gravitational and electromagnetic fields of forces and fields of human obligation interactions. An “obligation” is defined as an underived unit of “stuff” analogous to gravitational “mass” or electromagnetic “charge” in a field of interacting processes. Obligations are not for trading, so I propose that we measure them by voting as the best means we have for exercising power for the common good in a liberal democracy. In market trading, effectively the number of votes you have depend upon your wealth—the more you buy, the greater the weight of your opinion. The votes of shareholders will never protect those whose homes are affected by extremes of weather due to climate change when profit is their only motive. Obligations are too important for trading (but can be discharged), so deciding who votes for what is a political issue.

Engineering is traditionally identified as making things that work and making them work better or the art and science of practical applications to construct engines, bridges, etc. In a society based on “principled capitalism” both engineering and economics would be redefined as “helping life on earth to flourish” in their respective disciplines. It would help to reorient us to manage our changing climate and make respect for each other a central plank for our thinking, and, ultimately, prioritising social need over private profit will make us more resilient.

Engineering a new capitalism for the 21st century 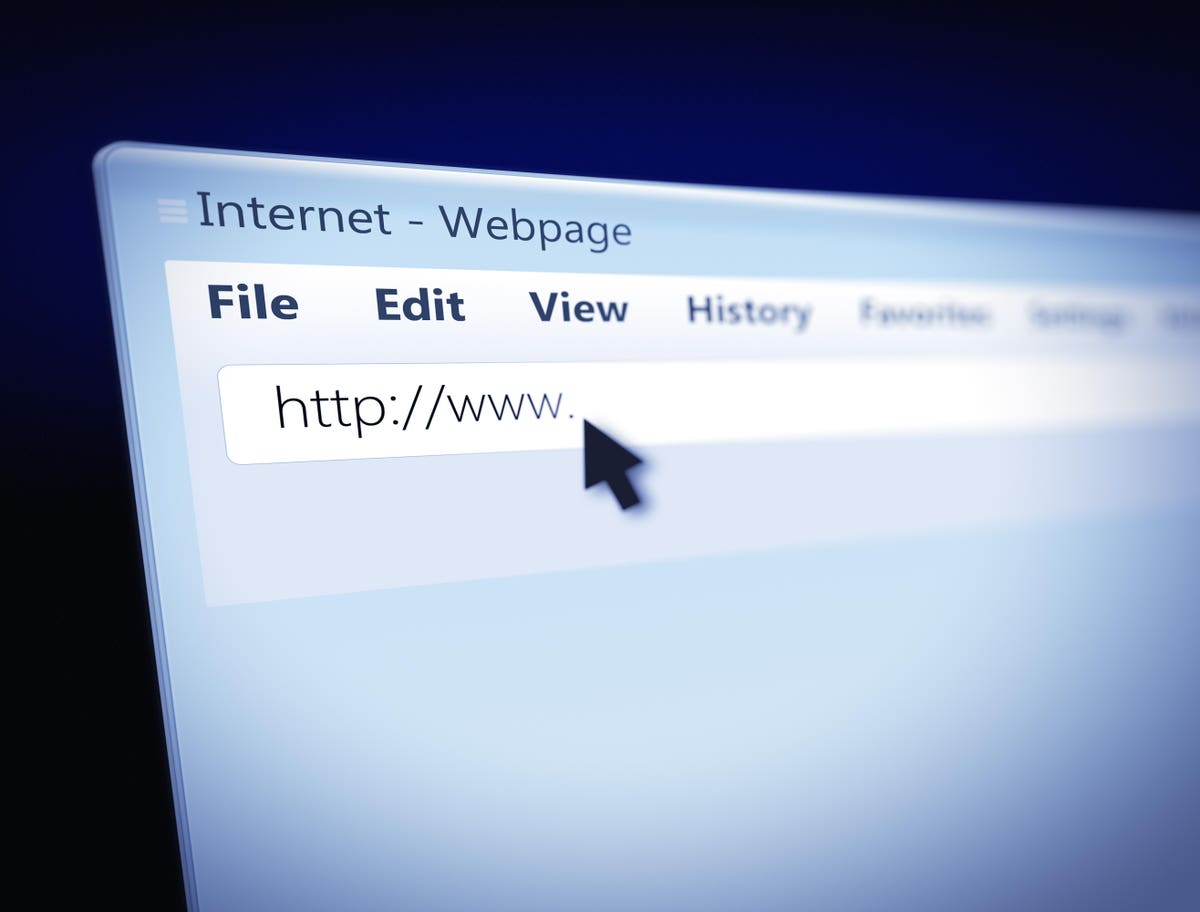 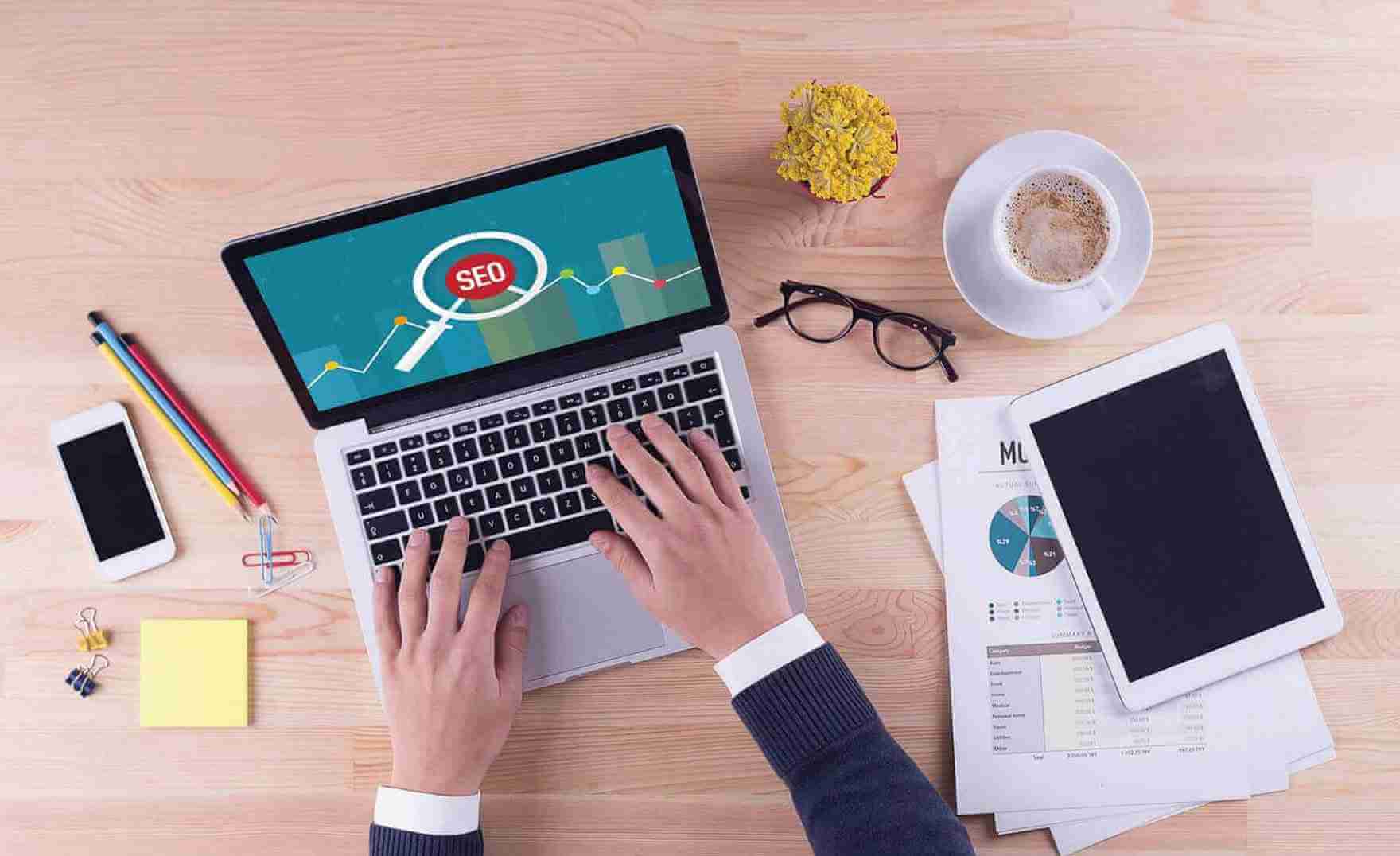