UNIVERSITY PARK, Pa. — Stephen Lynch, associate professor of mechanical engineering at Penn State, was selected as an associate fellow of the American Institute of Aeronautics and Astronautics (AIAA). He will be inducted on Jan. 3, 2022, at a ceremony in San Diego, California.

Lynch was recognized for his steady contributions to furthering gas turbine technology. According to the AIAA, associate fellows are members with at least 12 years of professional experience and who have led original work of significance or who have otherwise contributed to aeronautics or astronautics.

“This distinguished group of individuals exemplify passion and dedication to advancing the aerospace profession,” said AIAA President Basil Hassan. “They are truly shaping the future of aerospace.”

As the director of the Experimental and Computational Convection Laboratory, Lynch conducts experimental and computational studies of fundamental turbulence and applied convective heat transfer, including turbine blade cooling techniques and exploring how 3D printing can be used to create novel heat exchangers.

Among his many projects, Lynch is now developing an additively manufactured, or 3D printed, ceramic matrix composite turbine vane that could facilitate significantly increased gas efficiency for turbine engines.

“I have really enjoyed my increasing responsibilities in technical activity divisions of AIAA, leading to my current role as the gas turbine engines technical committee chair,” Lynch said.

In this role, he directs content for the research community, recognizes other leaders in the field, and helps support the development of the next generation of aerospace engineers.

“The opportunity to have this kind of impact on the propulsion and aerospace community is exciting,” he said. “AIAA is a leader in promoting aerospace research, careers and outreach.”

The organization has also recently bestowed honors upon two others in the College of Engineering.

Mark Maughmer, professor of aerospace engineering, was recently recognized by the AIAA for the 2020 Aerodyamics Award in the October issue of the organization’s flagship publication, Aerospace America.

Christopher Axten, an aerospace engineering graduate student, received the John Leland Atwood Graduate Award in September. The award — named in memory of John Leland “Lee” Atwood, former chief executive officer of Rockwell, North America — recognizes a student actively engaged in research in the pertinent to the AIAA and its goals. 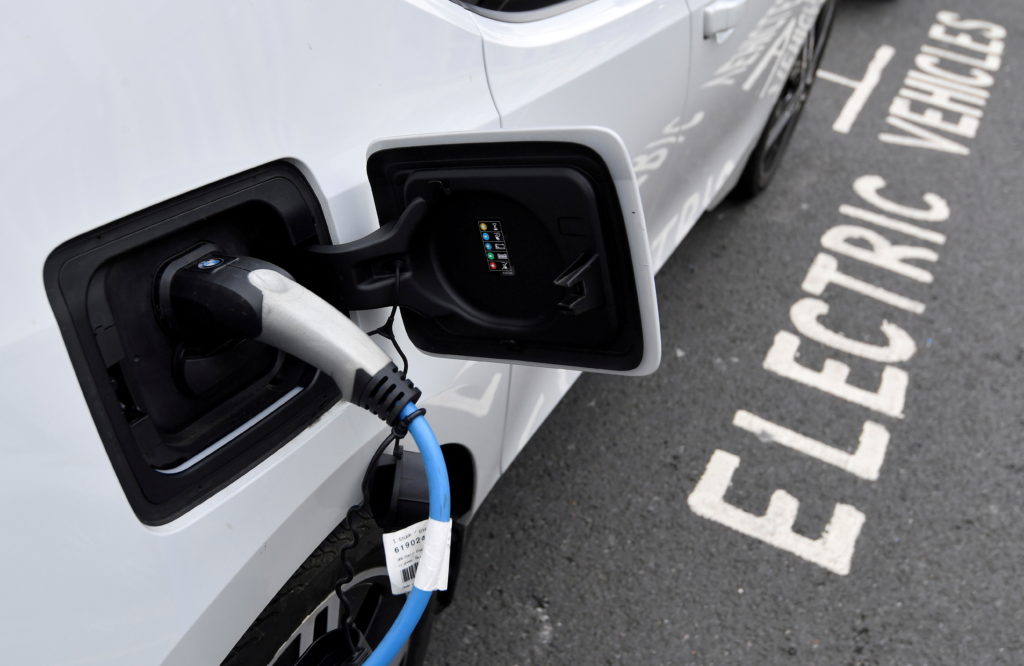