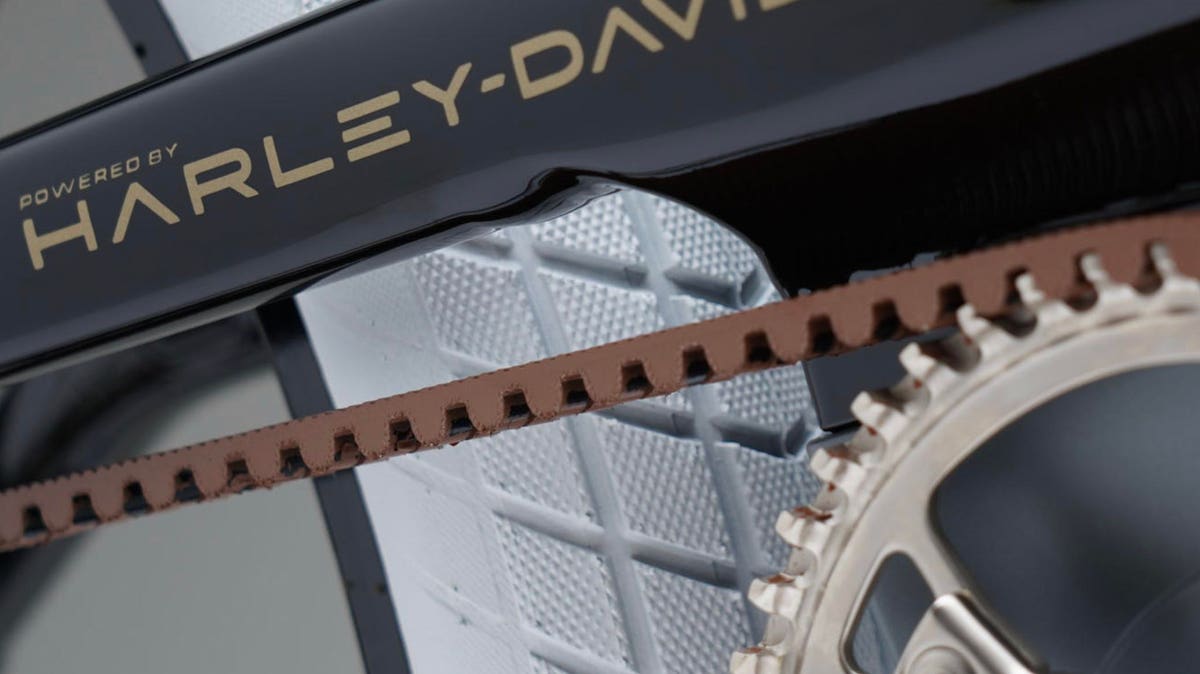 The Serial 1 Mosh/CTY is worthy of the storied Harley-Davidson brand.

I’ve been using the Mosh/CTY over the past weekend. This is a brief first-take on the lowest-priced electric bike from Serial 1.

(Note that Serial 1 — a salute to the first motorcycle Harley-Davidson built in 1903, the “Serial Number One” — was spun off from Harley Davidson last year but uses its branding. The company has a “close engineering partnership” with Harley Davidson, according to Aaron Frank, the Brand Director at Serial 1, who I spoke with.)

An electric bike may not replace your car but it will provide you with plenty of reasons to drive it a lot less. And the Mosh/CTY makes getting around locally a lot more fun — and a lot healthier.

The key selling point for an electric bike like the Mosh/CTY is that it allows you to switch instantly between an aerobic workout and a motor-powered ride. Or think of it as switching seamlessly between a bicycle and an electric motorcycle (albeit with pedals).

Sweat or no sweat

For instance, I live in the foothills in northwest Los Angeles and above my home the altitude rises to over 2,000 feet. It’s a long, steep, tough climb on a bike up the foothills and I see bikers huffing up the hill (which is a paved access road for homes) all the time.

With the Mosh/CTY I can zip up that hill with little effort or a lot of effort, depending on the mode.

You do this by selecting from four levels of pedal assist ranging from “Eco,” which is the lightest level of assistance, up to “Boost,” the highest level of assist. This is done easily on the control unit (see image below). It is very straightforward with almost no learning curve.

So, for instance, I set the Mosh/CTY to Boost and I zipped up that hill easily. Yes, you have to pedal, but it’s a pretty light workout.

Further up the road, I set it to a tougher mode (less assist) and got a good 30-minute workout, biking up and down the upper foothills (most of it is paved but with patches of dirt).

Ride — caveat for those new to e-bikes:

The good news is that in Boost mode acceleration is instantaneous. Not unlike an electric car with instant torque.

But as someone new to e-bikes, the ride at times can be rough. Even a well-maintained road has bumps and patches of uneven surfacing. These can be jarring, especially if you’re at top speed.

The Mosh/CTY has no built-in suspension. So be ready for that. And you may want to opt for a third-party suspension seatpost.

“The Mosh/CTY is a rigid-framed bike [with no suspension]” Serial 1’s Frank confirmed.

“However, the high-volume, 2.8 inch tires provide about an inch of effective suspension for a cushioned ride on most urban surfaces,” he said.

The Mosh/CTY has a hydro-formed aluminum frame with internal cable routing. So, you’re not getting the exposed wiring you may see on cheaper e-bikes.

“If you look closely at the vast majority of those bikes, they’re badge slaps, they’re existing bike product [companies] are putting their name on…We designed our bikes from the ground up,” Frank said.

The Mosh/CTY features a Brose S Mag mid-drive motor and a 529Wh battery located above the motor for better weight distribution. The battery range is rated at between 35 and 105 miles – depending on which mode you use, the terrain you’re on, and the weight you’re hauling around.

“Your range is going to radically depend on what ride mode you’re in,” Frank told me.

“It’s also going to depend on how much pedaling energy you put into the bike and thirdly, it really depends on terrain. Hills are what really kill you. So if you’re riding in tour mode [low power assist], in Key West, Florida, you’re going to get, you know, 70 80, 90 100 miles out of a charge,” he said.

“If you’re in Colorado and you’re in boost mode and you’re going straight up a mountain, you should probably turn around at about 15 or 18 miles because that battery is going to be empty at 30 miles,” Frank said.

Charging is not unlike charging your laptop (except for the larger AC adapter) via a standard 110 volt wall outlet. To view the battery charge level, you press the battery button on the control unit (see image below) or press the battery indicator above the battery, which is integrated into the frame.

As I tend to exercise and commute locally in the evening and night, the integrated headlight helps a lot: it’s bright and can be aimed up or down. Rear lights are work well at night too and they get brighter when braking.

I’ve owned electric cars since 2013. As much as I like my EV, a bike like the Mosh/CTY could easily replace — with a couple of pannier bags — my EV for local shopping and even commutes.

Comments or suggestions can be sent to me via a direct twitter message at twitter.com/mbrookec. 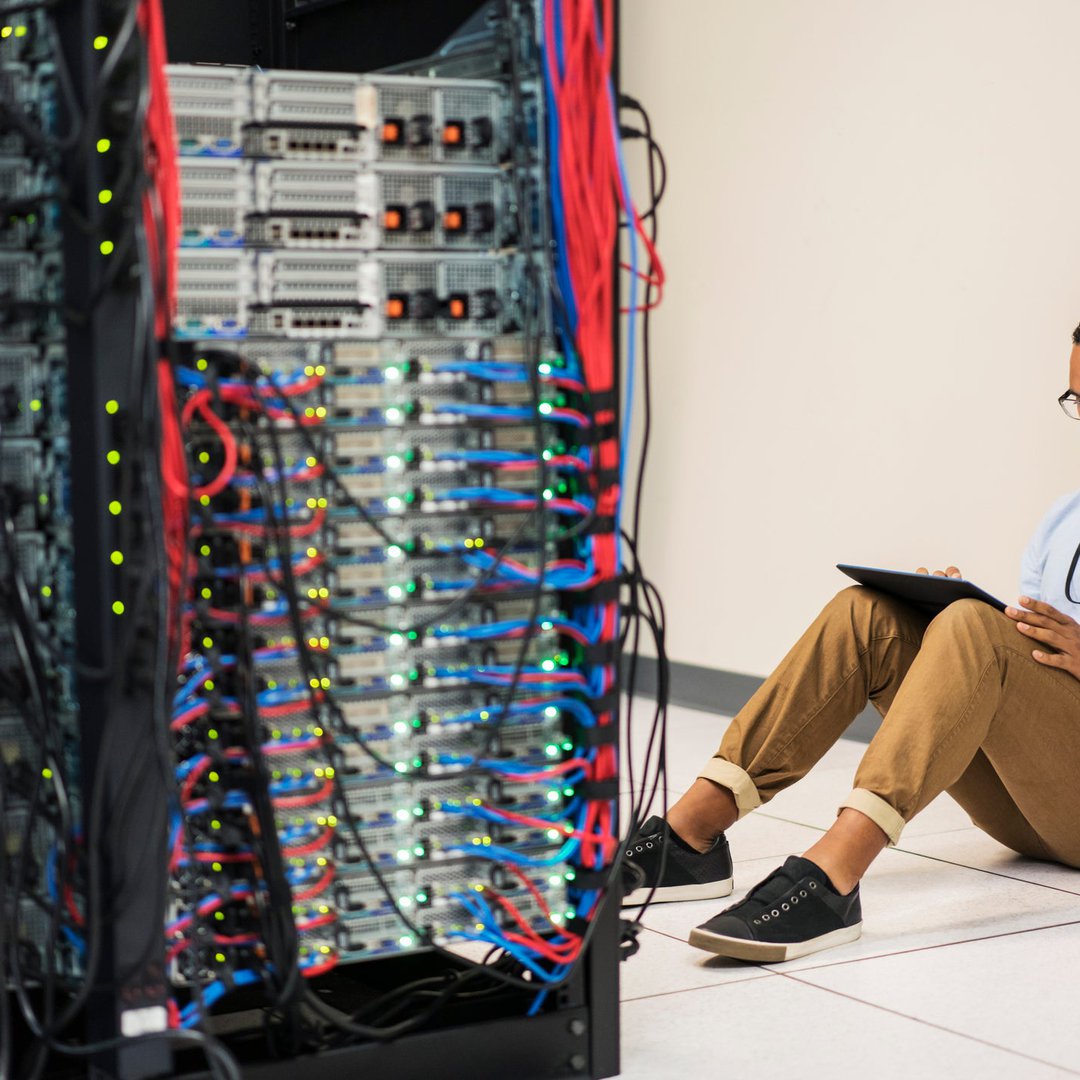 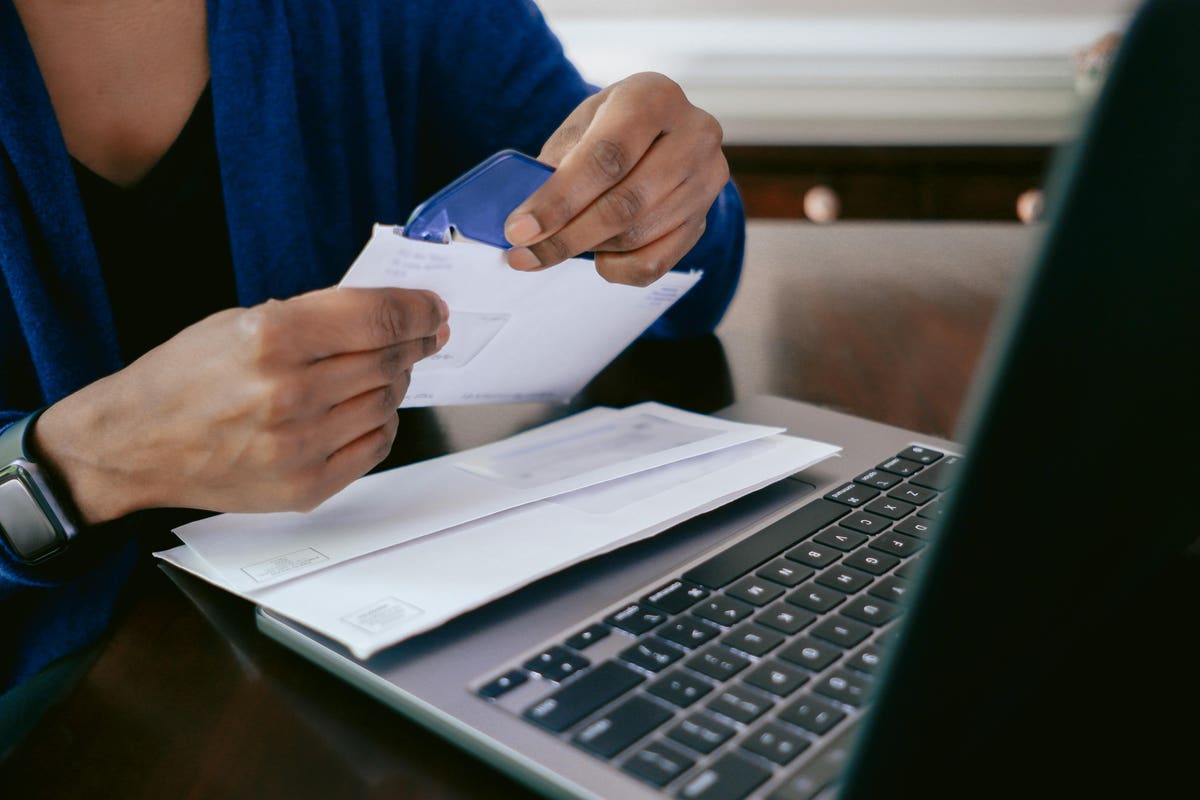