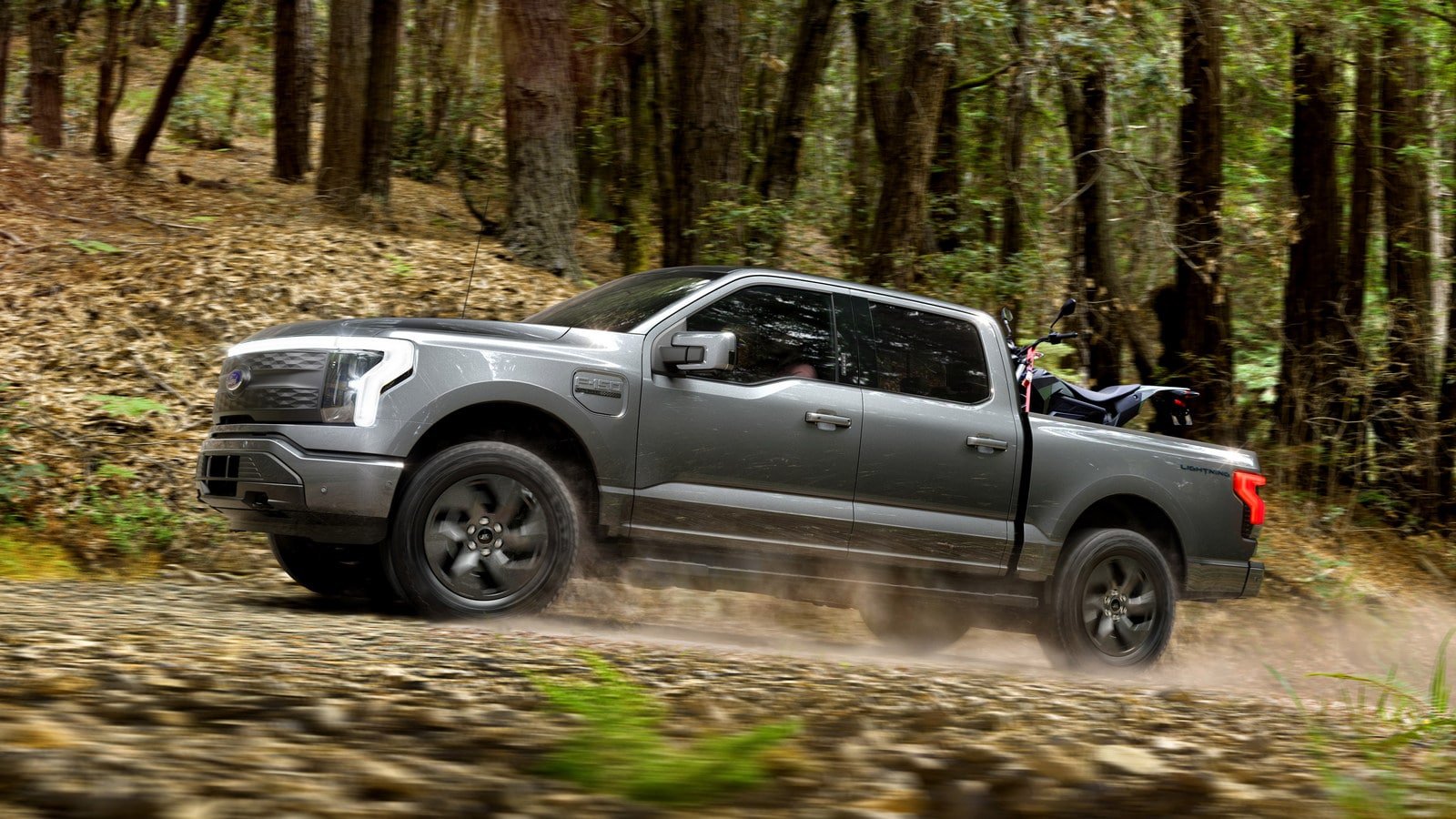 The automotive industry, meanwhile, is going electric. Even in a year when overall auto sales numbers are sliding due to worldwide supply-chain issues, sales of electric vehicles continue to grow.

The biggest question in the automotive world is how these two trends will intersect. Will Americans line up to buy electric trucks? Or will skepticism that a battery-powered truck can haul and tow like the gasoline- and diesel-powered pickups Americans rely on win out?

Ford has a partial answer. This week, the Michigan-based automaker announced that it has taken more than 160,000 paid reservations for the all-electric F-150 Lightning.

The Lightning can be used as a backup power source for a home in the event of a blackout.

Americans have expressed skepticism about electric trucks, questioning whether they can fill every role we depend on our trucks to fill. Ford says the Lightning can tow up to 10,000 pounds properly configured and that it calculated ranges with a hypothetical 1,000-pound payload in the truck.

At the Head of an Electric Truck Parade

The Lighting is just the first of a herd of electric pickups coming to dealerships soon. In January, Chevy will debut its own electric Silverado, and Ram has promised an electric Ram 1500 by 2024. Chevy’s GMC unit has two electric pickups on the way – the off-road-oriented GMC Hummer EV Pickup and an electric GMC Sierra to follow the Silverado.

Tesla caught headlines with its futuristic Cybertruck, though that model has now been delayed. U.S. upstart Rivian Motors, meanwhile, won the race to deliver the first electric truck into customer hands in September.

We should caution that it’s much easier to reserve a Lightning than to buy one. A reservation requires just a $100 refundable deposit. In the current market, dealers might have an easy time finding a buyer for any truck they are left holding after a canceled reservation.

Tesla says it has taken more than 1 million refundable deposits for the Cybertruck.

Future Electric Trucks: What’s Coming in 2022 and Beyond