Buoyed by a growing demand, Ford Motor Co. said Tuesday it will double the production of its first electric version of the F-150 pickup truck, America’s bestselling vehicle.

The surge in production of the F-150 Lightning to 150,000 vehicles per year builds on the automaker’s previous announcement in the fall that it would double the manufacturing from 40,000 to 80,000 vehicles at its new factory in Dearborn, Michigan.

Kumar Galhotra, Ford’s president of the Americas, said the company has racked up nearly 200,000 reservations from people clamoring for an electric incarnation of the popular model.

“The reality is clear: People are ready for an all-electric F-150 and Ford is pulling out all the stops to scale our operations and increase production capacity,” he said in a statement.

Following the announcement, Ford shares were up more than 11 percent in afternoon trading.

The United Auto Workers, which represents about 56,000 hourly Ford employees, praised the direction the automaker is taking to ramp up production of the electric F-150, calling it a “game-changing model.”

The first trucks are expected to roll out to commercial customers this spring. Its price tag will be almost $40,000 before tax credits.

Ford, however, won’t be alone in the market for long: General Motors Co. is expected to unveil an all-electric version of its flagship Chevrolet Silverado during the CES electronics and tech trade show Wednesday in Las Vegas. Production of the truck could begin in early 2023, a GM executive said, according to Automotive News.

The race among auto giants to corner an increasingly competitive electric vehicle market indicates a major inflection point in the consumer automotive industry, said Erik Gordon, a professor at the University of Michigan’s Ross School of Business.

“There is no vehicle that is more mainstream heartland America than a pickup truck,” he said. “And you would think the pickup people would be the holdouts, but the announcement shows how mainstream these electric vehicles are right now.”

If anything, Gordon added, automakers are likely to get into a “performance battle” on key features like how many miles the vehicles can travel in between charges, which would ultimately benefit consumers who remain iffy about electric vehicles.

But automakers are banking on pickup truck drivers willing to ditch their traditional rides that run on internal combustion engines for cleaner, battery-powered machines.

Ford said in the fall it would spend $11.4 billion on new production campuses in Tennessee and Kentucky, and also create 11,000 jobs in pursuit of becoming a major player in the electric vehicle arena.

“We’re on the cusp of a revolution,” he said. “It’s not just the electrification, although that’s a huge piece of it.”

The Ford Co. also plans to triple production of its electric Mustang Mach-E, which is being built in Mexico.

Gordon, however, remains skeptical that the increase in electric vehicle production necessarily signifies automakers are more motivated by doing their part in aiding the United States’ goal to reduce greenhouse gas emissions.

Rather, he said, the companies have to be savvy enough to see where the future lies.

“The ones who fall behind are going to lose market share,” Gordon said. “They’re going to end up having to merge or go out of business.”

Erik Ortiz is a staff writer for NBC News focusing on racial injustice and social inequality. 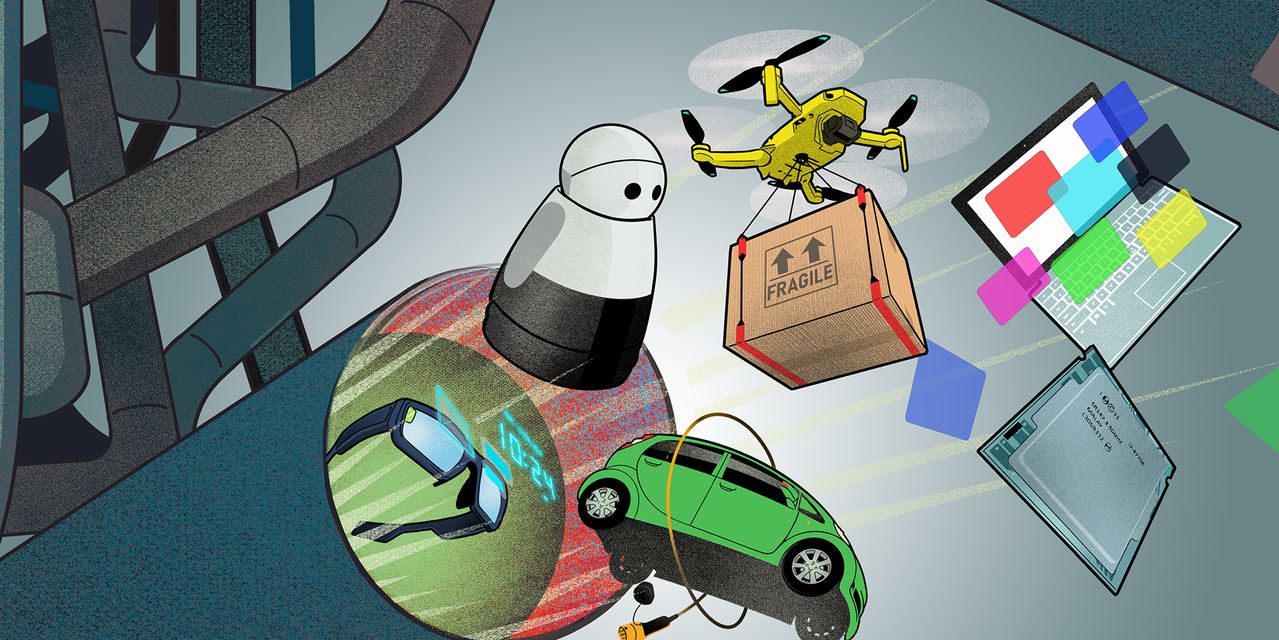