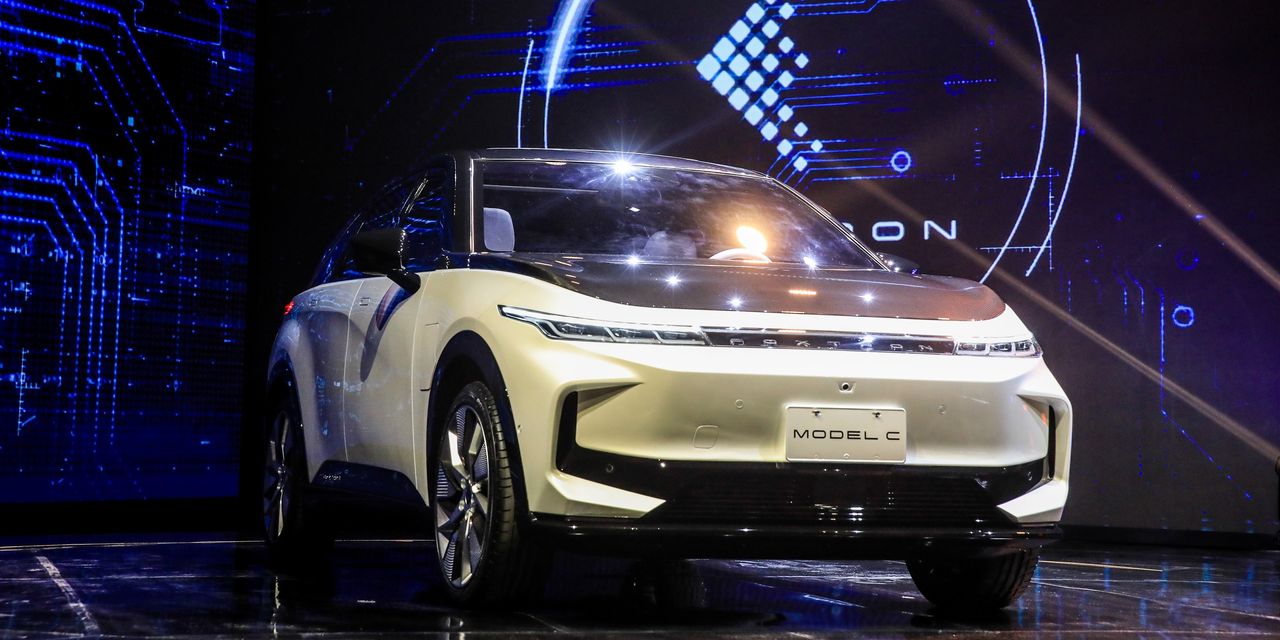 Group, the world’s largest contract electronics manufacturer, introduced three electric-vehicle models Monday, marking one of the iPhone assembler’s most aggressive forays yet into the EV industry.

The prototypes are the first cars that Foxconn has designed, together with a Taiwanese car maker. Rather than selling them as Foxconn-branded vehicles, they will be sold under other car brands, with Foxconn offering the basic vehicle structure and building the cars, the company said.

, has been moving deeper into the automotive industry as it seeks to diversify its business beyond the

products that it is best known for making. It is set to buy an automotive factory in the U.S., has partnered with auto makers and has introduced an electric-vehicle chassis that could be used to design electric cars.

“Hon Hai is ready and no longer the new kid in town,” Chairman

said at the Monday event.

Foxconn’s EV prototypes arrive as Apple is also looking to produce its own car. Analysts have said that Foxconn’s existing relationship with Apple and supply chain know-how could give it an edge in securing Apple’s vehicle manufacturing business. Foxconn has previously declined to comment on a potential Apple car deal and didn’t address the possibility on Monday.

Foxconn showed an electric sedan, a sport-utility vehicle and a bus. The vehicles, once commercialized, are set to be manufactured through a Foxconn joint venture with

Yulon said it would be the first to use Foxconn’s product platform to make cars under its company’s brands. Foxconn has yet to announce other automotive clients for the vehicles.

The Foxconn-designed sedan can go from zero to 60 miles an hour in 2.8 seconds and can run up to about 470 miles with a single battery charge, the company said.

Foxconn has already found a European car brand that would be selling the sedan under its name in the coming years, according to people familiar with the matter.

For the SUV, Foxconn said its first client would sell the vehicle with a price tag below $36,000 in 2023. The bus is expected to run in Taiwan next year, it added.

Over the past year, Foxconn has announced a series of partnerships and acquisitions, most recently striking a deal to buy an Ohio factory from electric-truck maker

With that purchase, Foxconn would also manufacture Lordstown’s vehicles at the facility including its debut pickup truck, Lordstown said.

Earlier this year, Foxconn said it would assemble more than 250,000 vehicles a year in the U.S. for Los Angeles-based EV startup

starting in late 2023. The Taiwanese company also has announced collaborations with other car makers, including

In August, Foxconn purchased a chip plant in Taiwan that makes six-inch wafers used in cars for $91 million, which it said it would use for small-scale production and research and development. 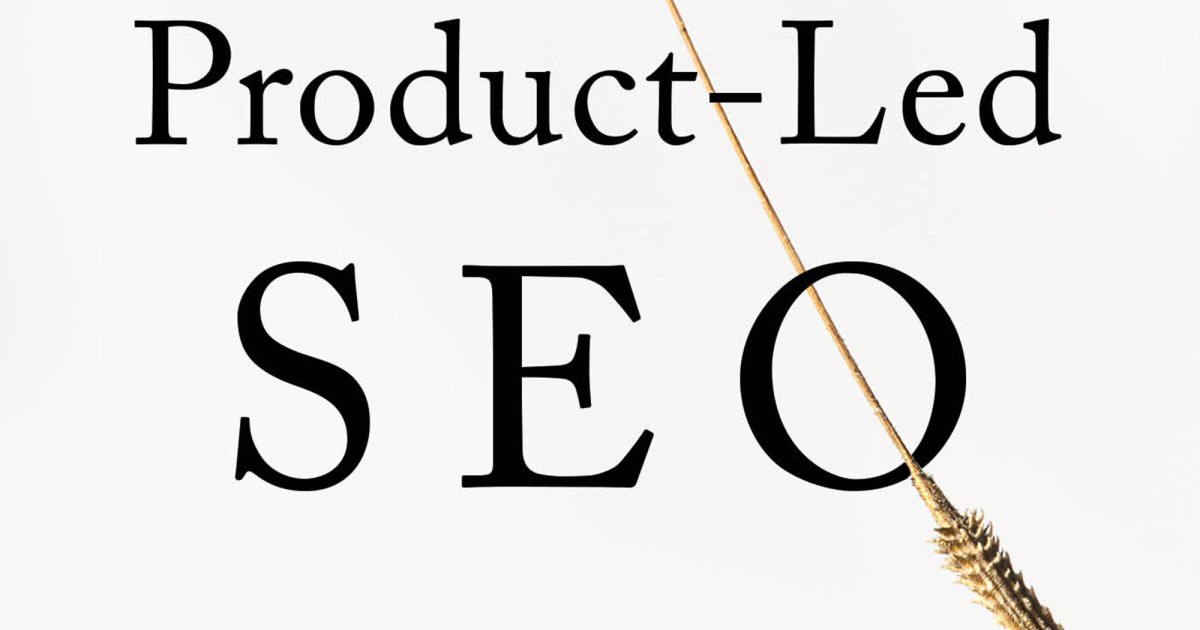 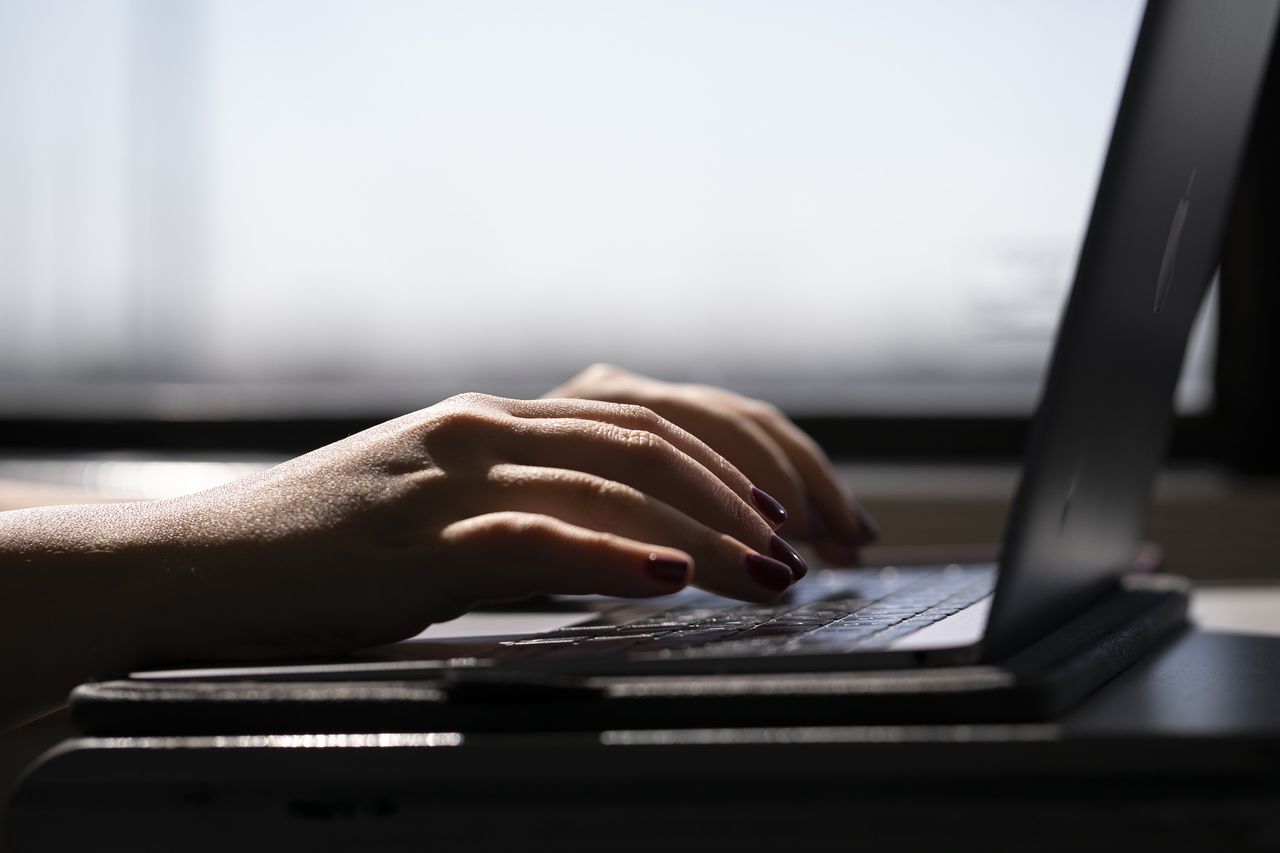