Standing electric scooters that can zip around the city at 20 mph (32 km/h) sure are convenient, but what do you do when your feet get tired and beg for a rest? Apparently you pop a squat – at least if you have a seated scooter, that is. And the new Fucare HU3 Pro seated electric scooter offers just that: a speedy yet comfortable riding position in a compact and affordable vehicle.

And yet with an add-on seat attachment, it will certainly be more comfortable to many riders who don’t want to stand while riding, or who simply feel more stable with the lower center of gravity offered by a seating position.

The seat can be added to the base scooter, converting it from a typical standing scooter into more of an electric bike-style seated position with the rider’s feet out in front and hands forward. There are no pedals, so the electric bike analogy unfortunately ends somewhere around here. But the seating position will certainly be more familiar to someone coming from a cycling background compared to a standing scooter background.

The scooter is powered by a hub motor listed as “500+ watts,” so it should have some decent pep for hill climbing, as long as you aren’t attempting to summit any major peaks.

Fucare says it should handle 15º inclines, which is likely more than most riders will ever need. That doesn’t mean there won’t be someone in the comment section below complaining about how the scooter can’t handle some massive hill in their city, but a 15º incline translates to a nearly 27% degree grade, and the steepest roads in the US fall in the 30s of percentage grades, so you’re probably fine on the Fucare.

To keep going further, even with hills in the way, a 48V and 12Ah lithium-ion battery offers up 576 Wh of capacity, which is more than you’ll find in most standing electric scooters. In fact, it borders on close to average electric bicycle battery capacity. Fucare says that’s sufficient for 40 miles (64 km) of range, which again is likely more than most riders will need for basic city commuting.

A top speed of 20 mph (32 km/h) might be slow for larger roads, but should feel right at home in the bike lane of most cities. And as car traffic slows to a crawl during morning rush hour, flying by at 20 mph in the bike lane will surely bring a smile to any rider’s face.

The 10″ pneumatic tires are larger diameter than we see on many electric scooters, though they still don’t compare to the ride quality found on larger bicycle tires. Even so, the smaller wheels keep the vehicle compact, even if they don’t help reduce the rather porky weight. The scooter tips the scales at 51 lb. (23 kg), which is much heavier than most standing electric scooters with specs of this level. But the Fucare HU3 Pro is also rated for riders up to 300 lb. (136 kg) though, so there’s at least some sturdy build quality there.

The whole thing folds up, even with the seat attached, making it easier to toss in a car trunk or slide under your desk at work. The seats appears to be removable, and it looks like it folds into an even smaller package with the seat removed.

Priced at $799, the Fucare HU3 Pro seated electric scooter is now shipping around the US, providing a seated ride to anyone who just doesn’t feel like standing up anymore. 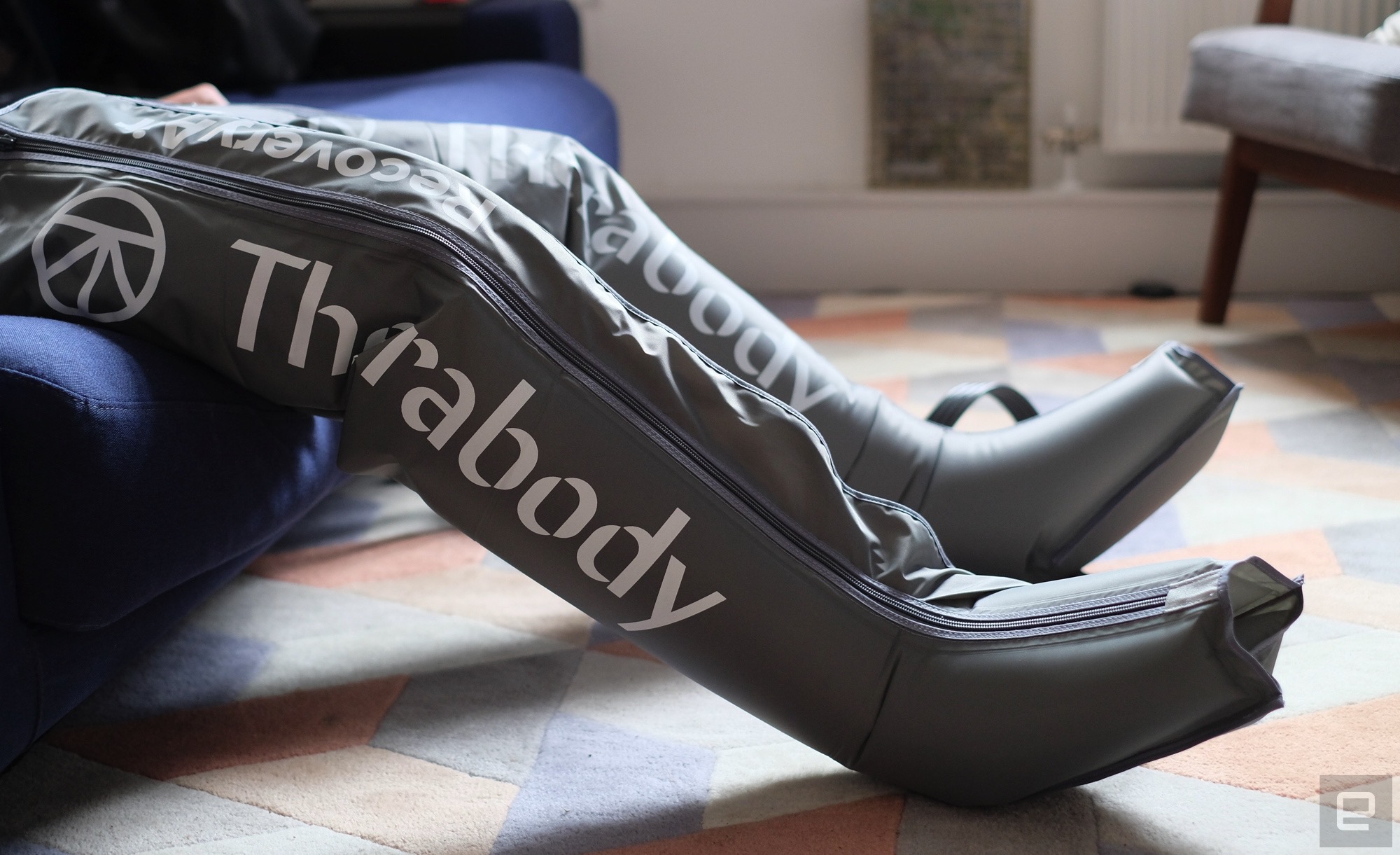 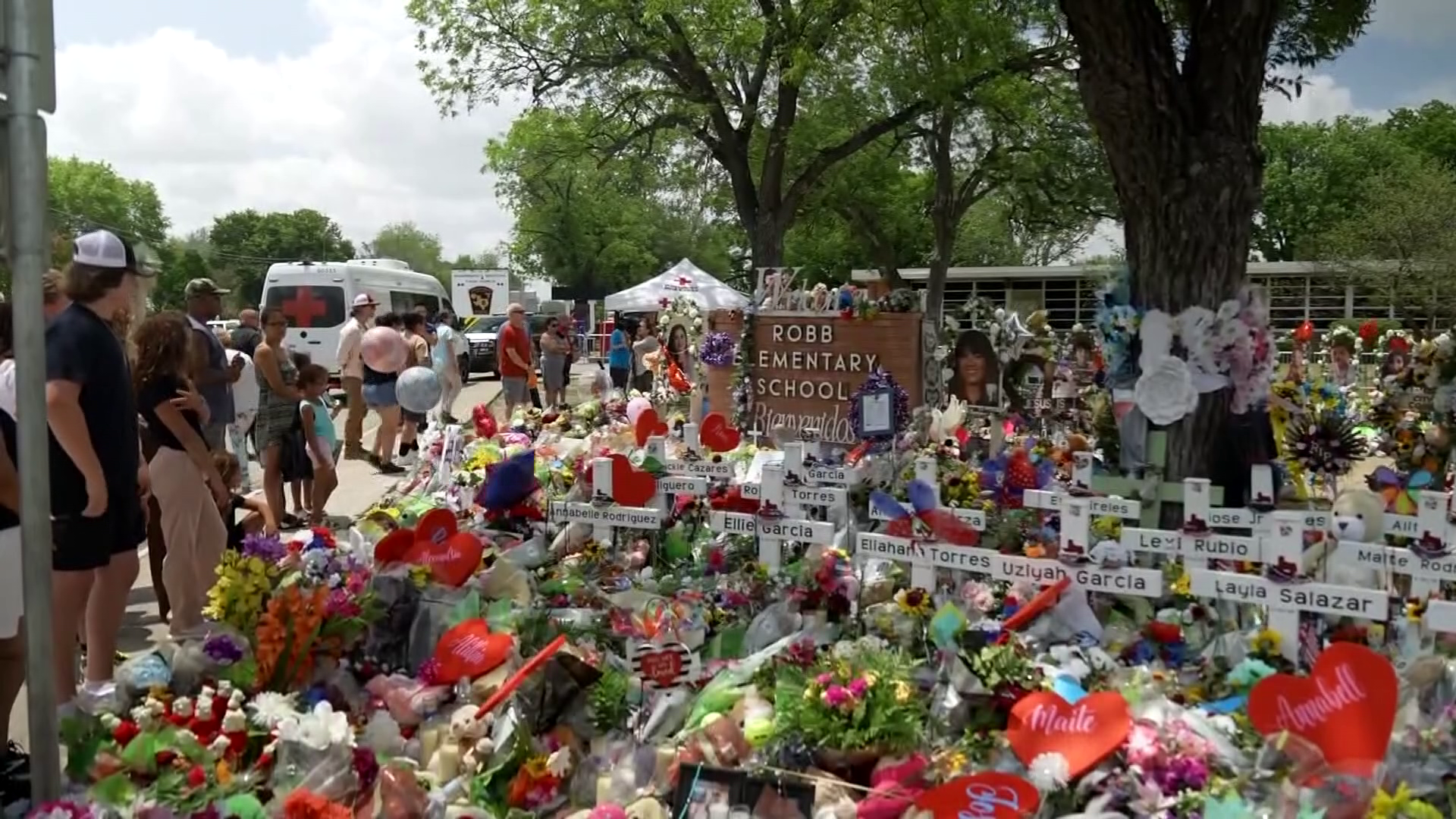