It’s been a difficult year for some Central Florida schools, from disturbing fights to a school shooting. But for all of the violence making headlines, there are success stories that go untold, getting help to students before they hurt someone or themselves.

Barb Bergin, executive director of Central Florida’s Crimeline, said a new reporting tool entirely for students is getting results together more than ever, especially for children in mental health crisis.

When quieter incidents occur often in the shadows at Central Florida schools that don’t get much attention—bullying over social media, sexual assault, or a student just struggling with school and life—those could go unnoticed and sometimes do until it’s too late.

But giving the students the ability to report it on an app or on the internet within seconds is “honestly game-changing,” according to Bergin.

“We’re pretty busy right now,” Bergin said. “Here’s what we see: We see during school when school’s in session, the phones, the app tips are busy.”

It’s a place where they can report anything of concern using their phones or tablets or laptops by going to www.speakouthotline.org or by downloading an app called P3 Campus. Both options are completely anonymous.

Bergin said children are sending in tips now more than ever, especially about their classmates’ mental health.

Brevard and Lake counties also use the hotline and app, according to Bergin.

Other Central Florida school districts said they promote the FortifyFL app, another anonymous reporting tool created by the Marjory Stoneman Douglas High School Safety Act after the Parkland mass shooting. But reports have surfaced of some students misusing that app and not taking it seriously.

Bergin said most of the tips she and her staff get from Speakout and P3 are serious. All of them are reported to law enforcement and/or mental health services, sometimes by Bergin herself and sometimes in the middle of the night.

“At the end of the day, do I know if we’ve saved lives?” Bergin said. “I can’t say, I can’t tell you that. But I do know that we’re getting help to students who are in mental health crisis.”

Bergin said what worries her is the summer coming up. When school ends, tips from students drop off dramatically, unsurprisingly. But Bergin wants kids to know that Speakout and the P3 app will still be up and running 24 hours a day. 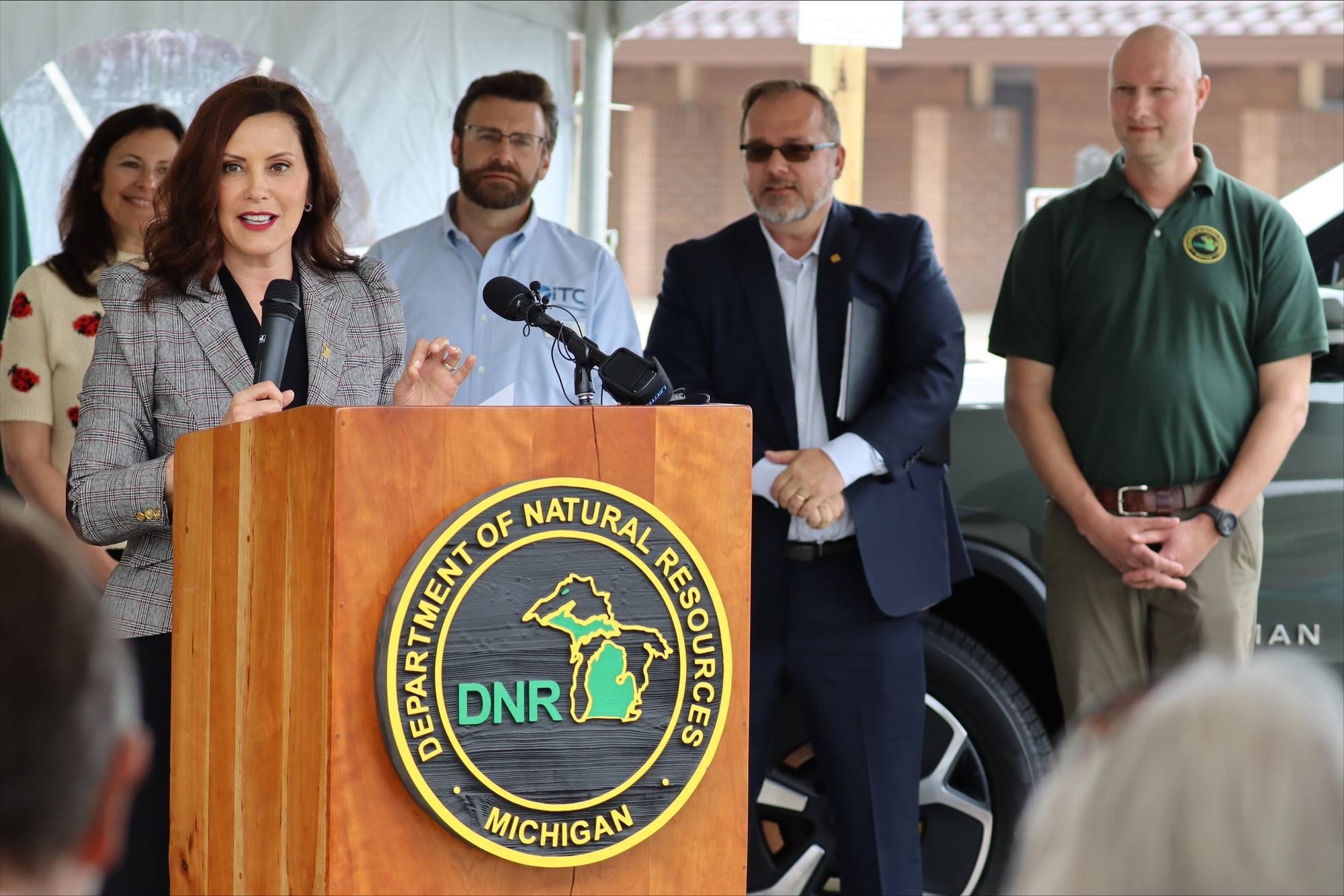