Google confirms a broad core algorithm update, called the May 2022 core update, is rolling out today.

Today, we’re releasing a broad core update, as we do several times per year. This update is called the May 2022 core update. Learn more: https://t.co/7kFklwdkAb

Core updates are designed to make search results more relevant for users. Though the update is launching today, it will take 1-2 weeks for this update to fully roll out.

Danny Sullivan, Google’s Public Liaison for Search, notes that changes to site performance in search results are to be expected.

“Core updates are changes we make to improve Search overall and keep pace with the changing nature of the web. While nothing in a core update is specific to any particular site, these updates may produce some noticeable changes to how sites perform…”

When a core update rolls out, Google is known for pointing to the same guidance it published in 2019.

Nothing has changed there, as Google references the same document with respect to this update.

To sum it up, Google’s general advice regarding core updates is as follows:

It has been six months since the last Google core update, which rolled out in November 2021.

Those who have been working hard on their site during that time may start to see some noticeable improvements to search rankings.

On the other hand, those who have left their site sit idle may begin to see themselves outranked by sites with more relevant content.

It’s too early to start assessing the impact, however, as this update will take a week or longer to roll out.

Your rankings may fluctuate during that time, so don’t be alarmed if you notice changes right away.

Google will confirm when the update is finished rolling out, then it will be time to start doing your analysis. 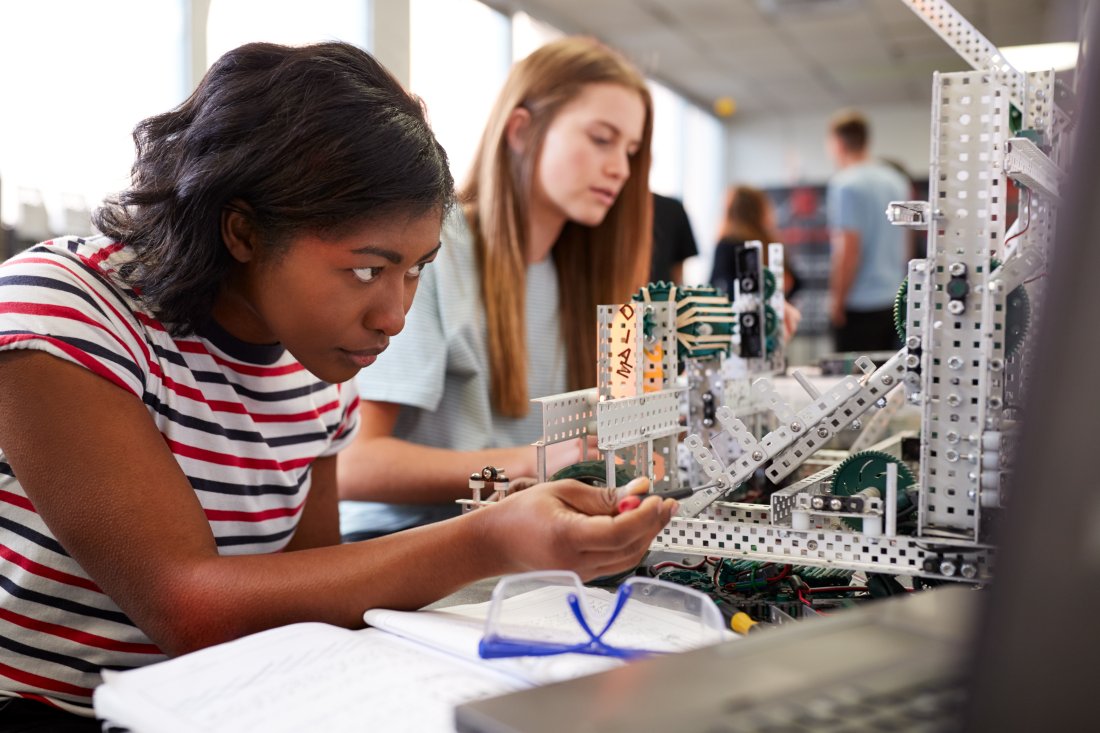