ELIZABETHTON — There have been a lot of changes made recently to one of the most accomplished academic courses in region. That course is the architecture and engineering design offered at Hampton High School.

Not only have students of the class won numerous individual state championships in SkillsUSA competition during the past decade and placed high in national competition, they have even put their knowledge to practical use. They designed the site plans and diagrams for a new Land-fill Convenience Station in Roan Mountain and they built a pedestrian foot bridge on the Carter County School System’s training center campus.

But with all academic programs, star pupils graduate to bigger challenges and that has been particularly true with the Hampton program. The students have won scholarships and attended some of the most prestigious engineering and technical universities in the region. Some are now starting careers in technical fields, while others are beginning graduate school.

Even the teacher who led the group, Daniel Arnett, has moved on. He is has been hired as instructor of engineering design technology at the Blountville Campus of Northeast State Community College.

But Arnett has left the program in the hands of one of his star pupils, Philip Arrington.

Arrington won nine individual state championships during his time as a student at Hampton. He graduated in 2017 and chose to attend North Carolina State University, where he was . His outstanding accomplishment’s in state competition certainly must have helped him in beingawarded the university’s Chancellor’s Choice scholarship during his four years there.

Arrington has started working for Mayes Brothers Manufacturing of Johnson City andsaid he was considering taking a year off from school before starting graduate school. That was before he learned that Arnett was leaving Hampton and that He then learned the class could be shut down if a suitable instructor was not found to take it over.

“I couldn’t let it get shut down,” said Arrington, who took over as the instructor on Sept. 7.

The question of whether the class will continue along the path of excellence it had previously demonstrated over the last decade will soon be put to the test with upcoming SkillsUSA regional competition. But last week’s performance at the University of Tennessee Engineering Day indicates the class will continue its outstanding performance. Once again Hampton excelled in the Engineering Day competition in bridge design and egg drop competition.

The bridge competition has been won several times by Hampton students. It consists of building a model bridge out of balsa wood and then testing how heavy a load it can carry without breaking. The weight is provided by a bucket of sand connected to the balsa span.

Hampton had the winning bridge, based on the ratio of how much weight the bridge could support per weight of the bridge. The first place winners were Chandler Smith and Matthew Verran with their bridge that weighed only 22 grams and carried a weight of 72 pounds. Hampton also finished third with a bridge built by Simon Eller.

The egg drop competition tests the ability to construct packaging that will allow a package to keep an egg from breaking when dropped from a height. In that University of Tennessee competition, Simon Eller came in first, James Holland was second and Gage Barnett was fourth.

The chance for the Hampton students to do well in SkillsUSA state competition is also aided by return of most of the members that made up last year’s state champion Quiz Bowl team, including Peyton Philips, Nick Swiney and James Holland. 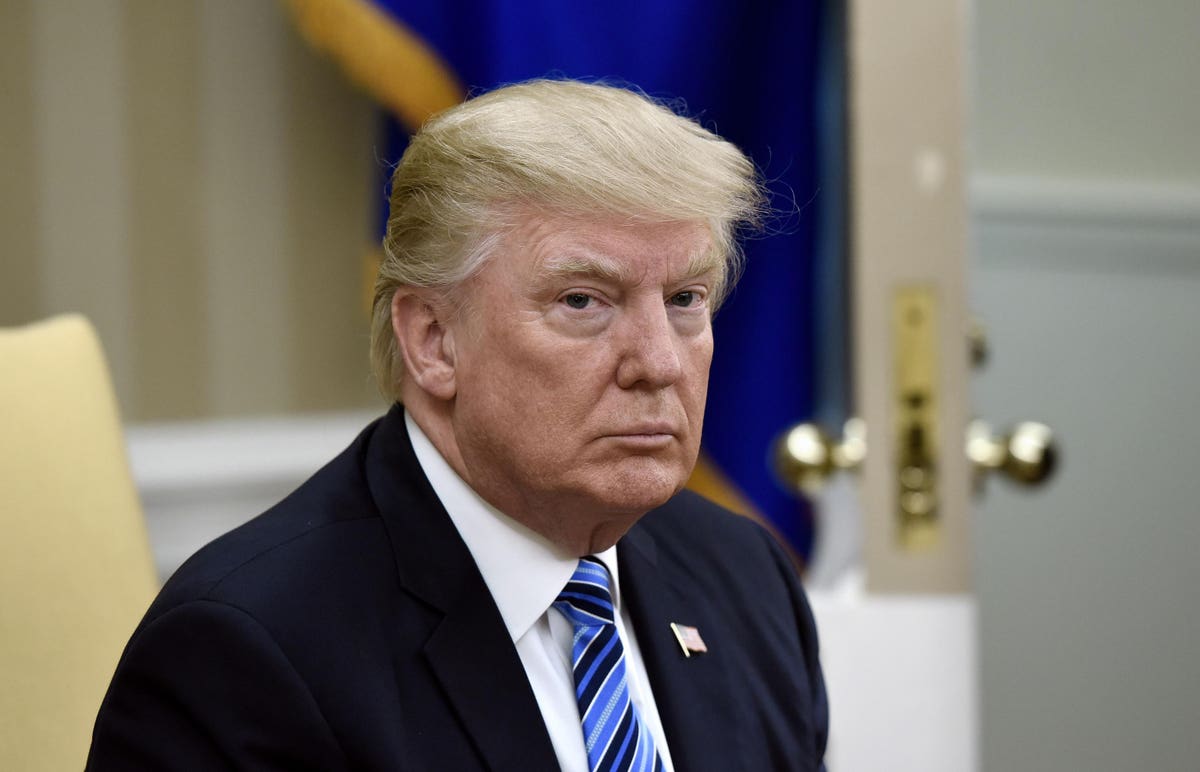