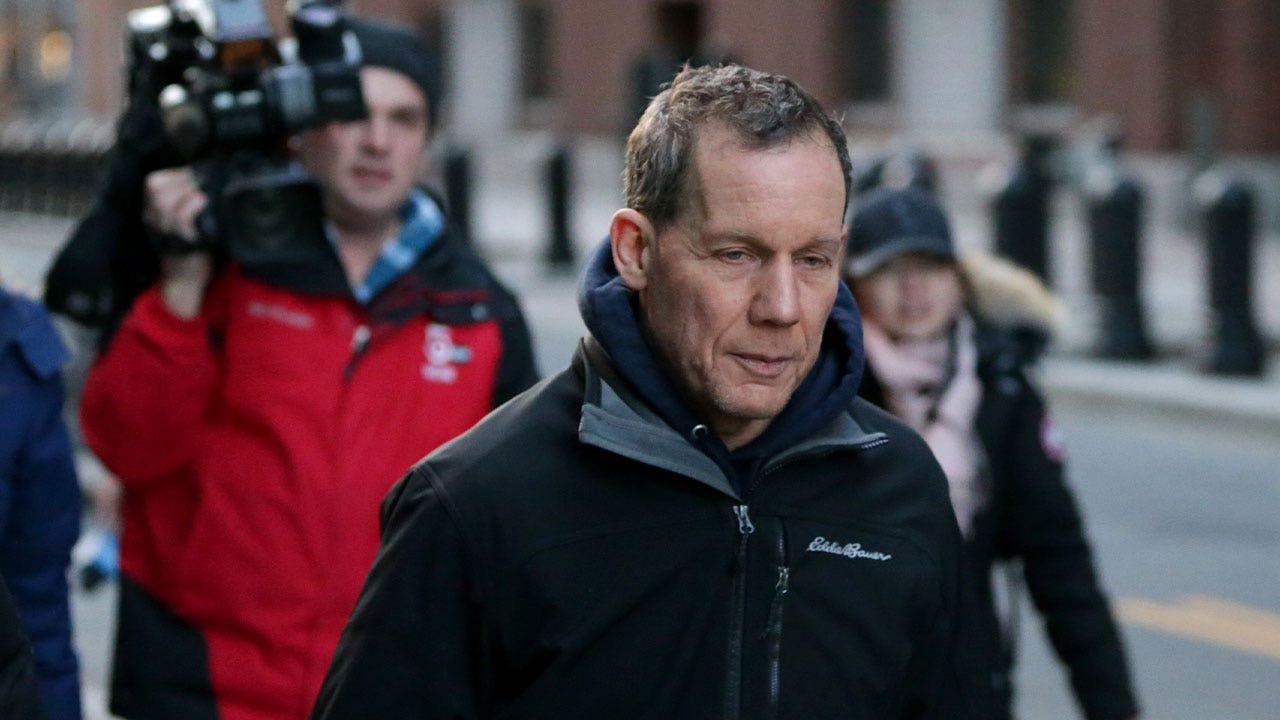 Harvard University professor Dr. Charles Lieber was found guilty on all counts Tuesday on charges that he concealed his ties to a Chinese-run recruitment program.

His conviction in a Boston federal courtroom followed nearly three hours of deliberation by a jury at the conclusion of five days of testimony.

Prior to his conviction, analysts said Lieber’s trial was a major test for a controversial U.S. government initiative to safeguard sensitive American technology and research.

“This case is a barometer for the Justice Department’s China Initiative, which is intended to cut down on trade secret theft and to counter China’s efforts to blur the lines between academia, military research and the private sector,” said Craig Singleton, an adjunct fellow at the Foundation for Defense of Democracies (FDD).

This month, FDD published a report detailing dozens of American universities receiving millions from the Pentagon and other federal agencies and their ties to Chinese universities that support China’s military.

Federal prosecutors say Lieber signed a contract with the Wuhan University of Technology for $50,000 a month and more than $150,000 in living expenses. Lieber is an expert in nanotechnology.

The Department of Defense and National Institutes of Health gave his research group at Harvard $15 million in grant funding, according to the Justice Department.

At the time of his January 2020 arrest, federal prosecutors called Lieber’s case “a small sample of China’s ongoing campaign to siphon off American technology and know-how for Chinese gain.”

When the FBI arrested him, Lieber denied the Wuhan University of Technology had paid him, other than travel costs, The Boston Globe reported. When showed his contract with the Wuhan university, Lieber called that evidence “pretty damning” and then described traveling from Wuhan to Boston with bags of cash, including tens of thousands of dollars, which he never declared.

“Failure to disclose foreign affiliations and foreign funding can pose serious threats to national security,” said Singleton. “These methods are used by China to develop talent networks that can later be tapped for non-public information.”

President Biden is seen during a meeting with China’s President Xi Jinping in Roosevelt Room of the White House in Washington, Nov. 15, 2021.
(Getty Images)

Lieber’s attorneys argued the scientist was careless, a complete workaholic and that the federal government does not have evidence, such as bank records and documents, to convict him.

Hundreds of academics at other universities have criticized the Justice Department’s China Initiative and have requested Attorney General Merrick Garland end it.

In September, 177 faculty members from Stanford University signed a letter to the attorney general, asking him to “develop an alternative response to the challenges posed by our relations with the People’s Republic of China, one that avoids racial profiling and discouraging beneficial and important collaborations and influx of talented personnel.”

Fox News’ Dom Calicchio and The Associated Press contributed to this story.