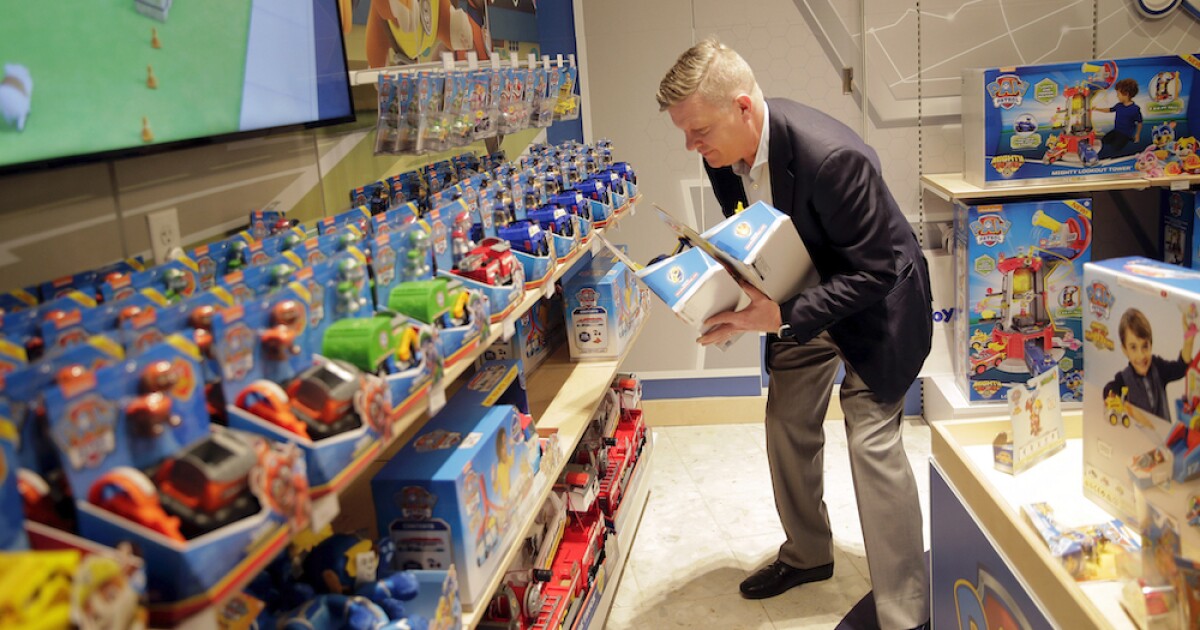 CINCINNATI — If you have kids on your shopping list this holiday season – or adults hoping for a hot gadget – you need to start shopping now, because many of the hottest items are likely to be gone by Black Friday.

We’ve all heard the warnings about potential shortages, but many shoppers are still waiting to buy their holiday toys.

“I thought about shopping, but I said, ‘No, I’ll wait till later. I am a procrastinator,'” one shopper told us as she came out of the Target store in Oakley.

But this is not the year for procrastinating, according to Rob Keirney, manager of King Arthur’s Court toys in Oakley.

“We have people coming in and panic-buying already,” Keirney said.

Store managers say there is no overall toy shortage. After all, their shelves look fairly well-stocked. But they warn there is a shortage of the hottest toys kids are asking for this year.

Which toys are already in short supply

Parade Magazine has just listed the hottest toys already hard to find, and it will only get worse.

Rob Keirney says if you find one, grab it now.

“If you see the item you are looking for, don’t wait like you would do in years past,” he said.

Parade says toys for grownups in short supply include:

Check Amazon and other web retailers daily, or even twice a day. Ask stores about alternate items. Kierney says if you can’t find a Tonka digger or excavator, try Bruder trucks from Germany.

No LOL dolls? LOL, no problem.

“It allows the young ones to be creative,” Cook said. “Maybe we can get some art stuff instead of all these toys.”

Stores typically hold back product for Black Friday, so many of these items may appear on shelves early Friday morning after Thanksgiving (most stores are closed Thanksgiving night). But realize you will competing with hoards of other parents that day.

So shop early, so you don’t waste your money.

Don’t Waste Your Money” is a registered trademark of Scripps Media, Inc. (“Scripps”). 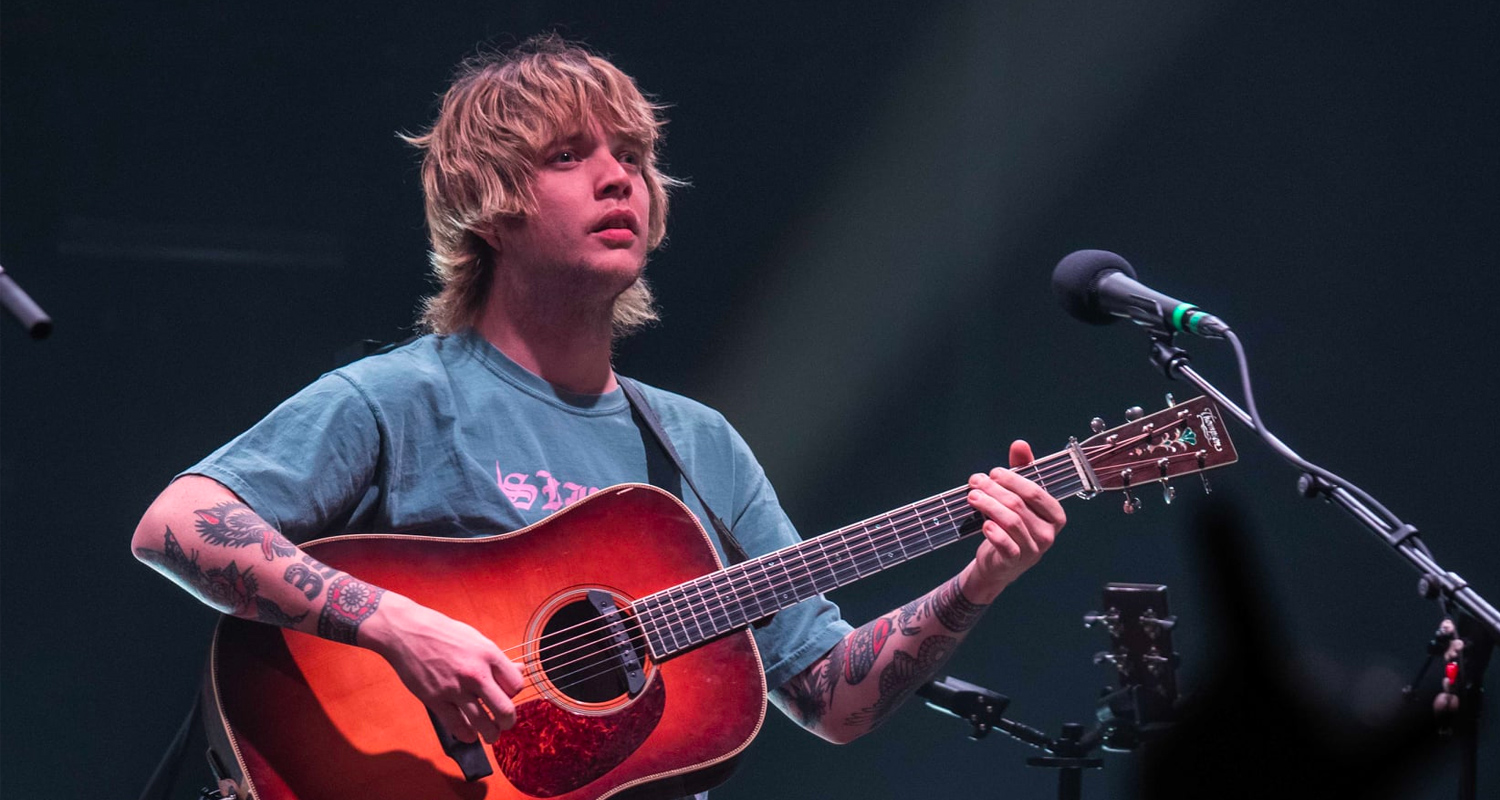