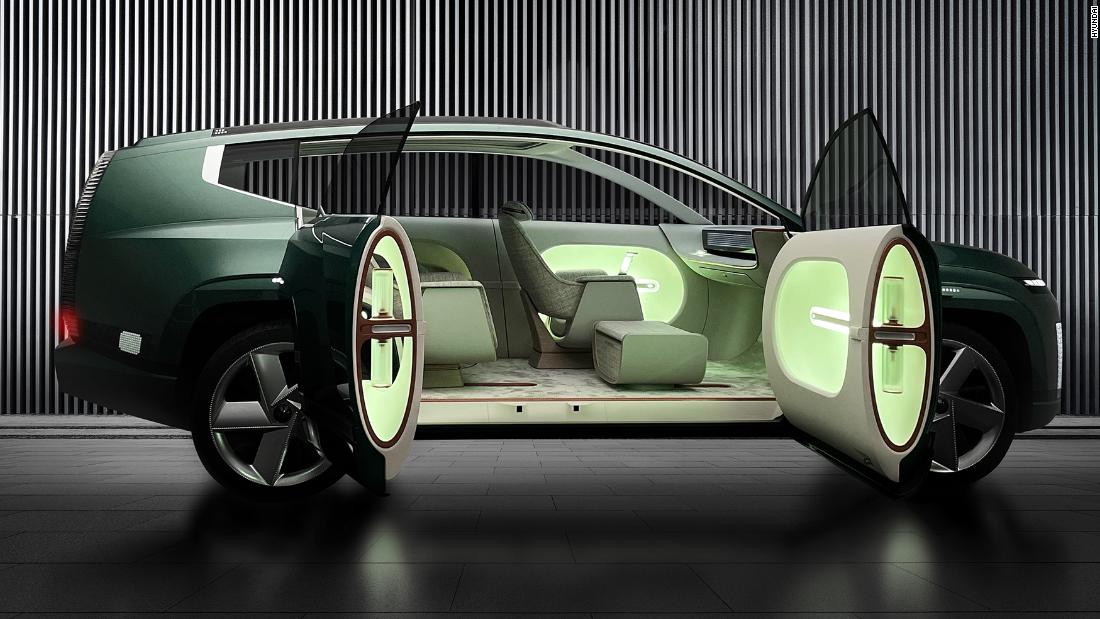 The Hyundai Seven concept has no steering wheel but a steering stick instead, which folds away for autonomous driving. Its back seats are arranged like a sectional sofa, bending in an L shape around the rear corner of the SUV.

The Kia EV9 is less fanciful. It has a rectangular steering wheel — concept vehicles rarely have round steering wheels — and seats that are arranged in rows like those in a real SUV.

Hyundai and Kia are closely related companies and often share engineering in their vehicles. Hyundai’s parent company, Hyundai Motor Group, owns a large share of Kia, and both have had major successes with big gasoline-powered crossover SUVs. Even before the global computer chip caused production delays for virtually all car makers, Kia had trouble keeping its popular Telluride SUV in stock because demand was so high. Hyundai’s Palisade three-row crossover, which shares much of its engineering with the Telluride, has also sold well.

And both want to continue that success even when transitioning to electric vehicles These are clearly concept vehicles rather than production models, but the automakers say they offer clues to real future products. The concepts are filled with features that are unlikely to make it into a production SUV, though. Both have have doors that open outward from the center, like barn doors, with no center pillar.

“There’s no denying that the South Korean brands have recently experienced somewhat greater than expected success in the large SUV segment,” said Jessica Caldwell, an industry analyst with the automotive website Edmunds.com. “Although both concept vehicles seem to be pretty far out from actual production, they’re positive indicators that Hyundai and Kia are thinking about growing their customer base and expanding their large SUV product pipeline to include electrified versions in the future.”

Both Hyundai and Kia described these concepts as sharing the same underlying engineering, called “E-GMP,” or the Electric Global Modular Platfor. A highly flexible electric basic vehicle engineering platform, it can be used to create a variety of models of widely different types and sizes.

The Hyundai Seven concept is designed to offer a “premium lounge” experience, according to Hyundai. Lamps built into the insides of the doors spread a warm glow as the doors swing open. There’s a small refrigerator and a shoe-care compartment to clean and freshen occupants’ footwear. In the ceiling, there’s an enormous video screen occupants can lean back and watch.

There’s also great concern for hygiene. The airflow can be separated for front and rear occupants to prevent cross-contamination. Built-in ultra-violet lights can sanitize the passenger compartment, and there are also sanitizing compartments to kill germs on personal belongings.

The Kia Concept 9 has more normal-seeming features. Kia boasts of its fast-charging capabilities indicating it will be able to go from just a 10% charge to 80% in under 30 minutes. When parked, the seats can face toward each other for easy conversation. Instead of a screen, the roof has a large panoramic sunroof, a feature offered on many SUVs today.

Both Hyundai and Kia expect to begin selling new small electric car based on the same E-GMP platform by early next year. Neither automaker said when, exactly, they might start offering big electric SUVs. 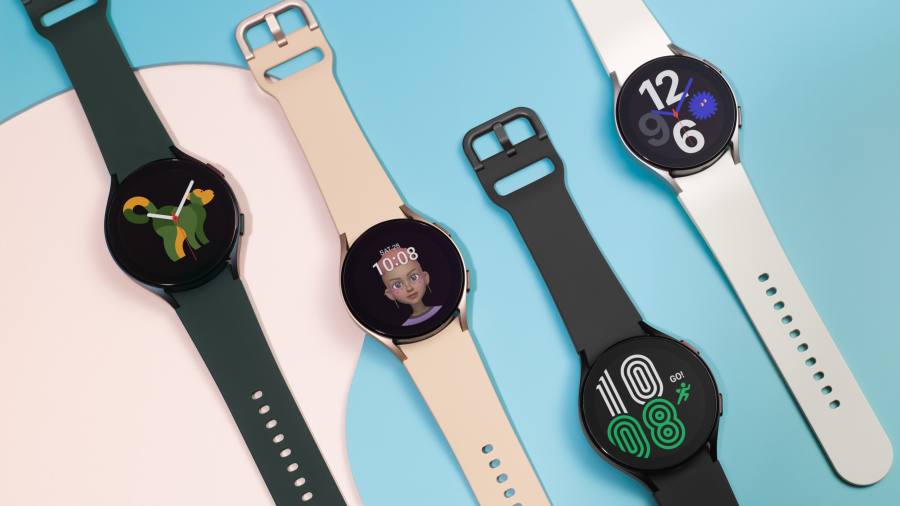 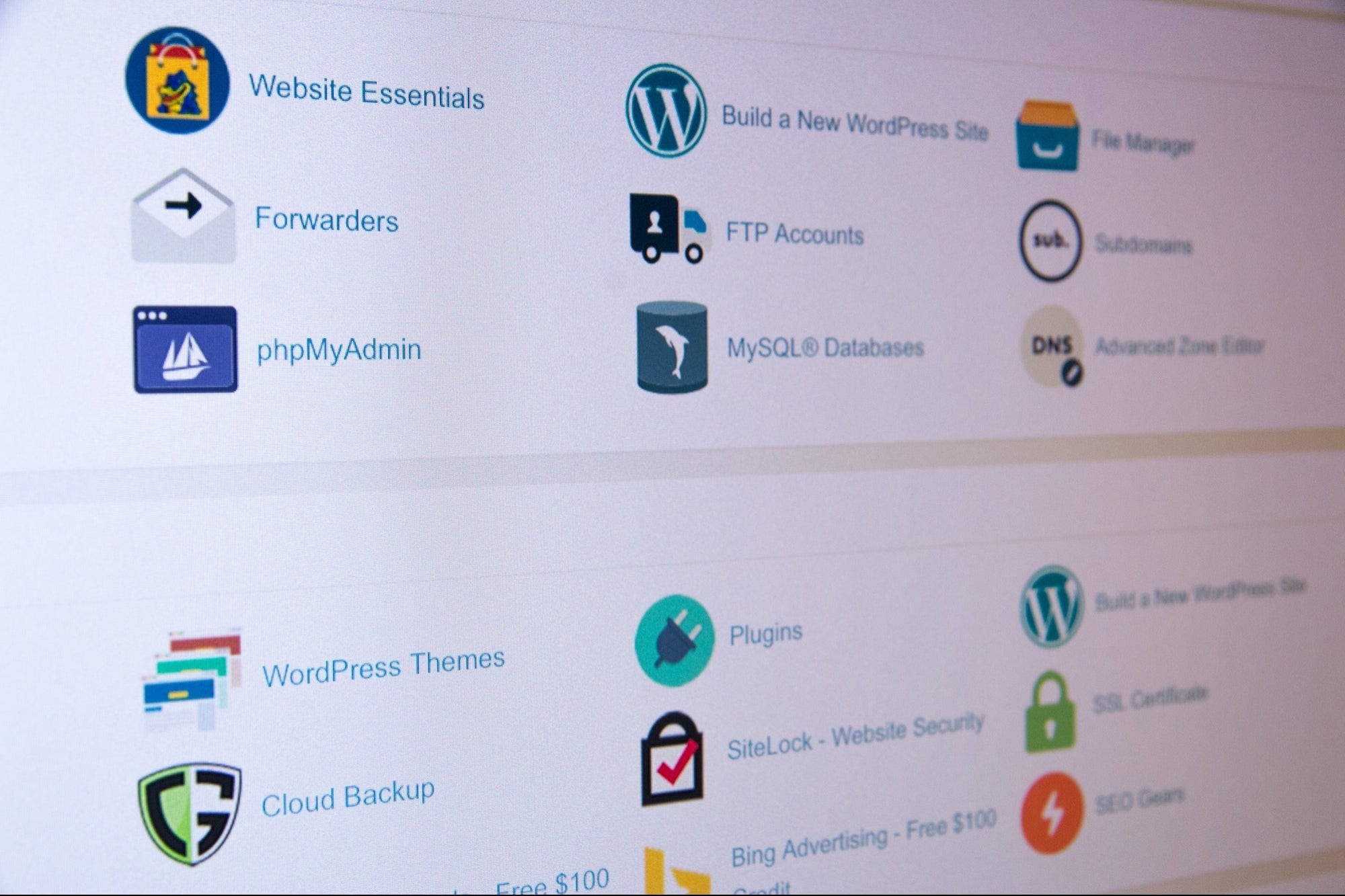