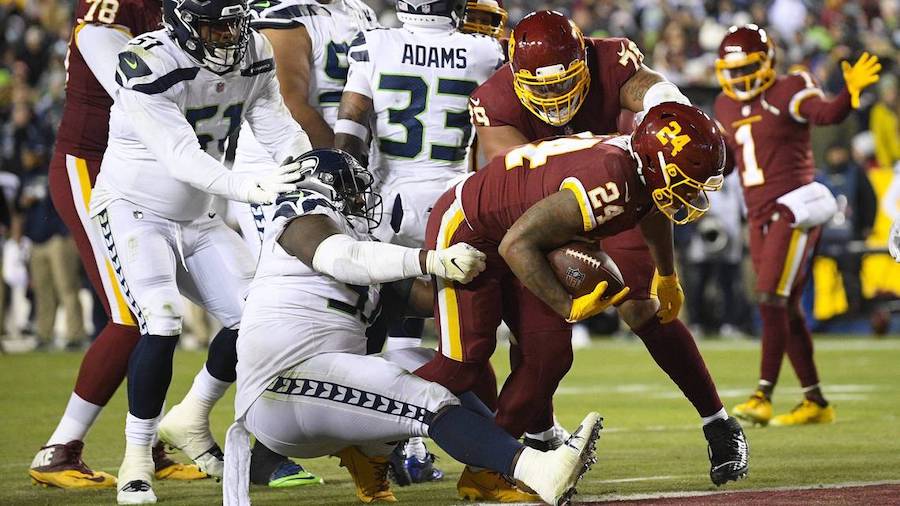 MERIDIAN (Idaho Statesman) – An Idaho tech company has registered a website domain tied to what may be the new name of the NFL’s Washington Football Team.

MarkMonitor, with headquarters at The Village at Meridian, obtained the domain for Commanders.com. MarkMonitor is the registrar for the NFL and all but six of the NFL’s teams, the Sporting News reported Thursday.

A Twitter user, Larry Legend, spotted that ownership of the Commanders.com website has been transferred to MarkMonitor. The information was confirmed by Whois, an Internet record listing service. The domain was previously owned by the domain registration site Namecheap.

Calls to MarkMonitor’s Meridian headquarters did not go through Friday morning. An email to the company’s executive offices was not immediately returned.

The Washington Football team — previously known as the Redskins, a name that came under increasing criticism over a number of years for being derogatory toward American Indians — is set to announce the team’s new name on Wednesday.

The https://t.co/yrU1fTNObC domain was transferred from Namecheap to MarkMonitor (same company NFL uses for all their domains) as of 7:34pm EST today.@WashingtonNFL | #WashingtonFootball | #WFT pic.twitter.com/ru53FDSqR4

The team stopped using its former name in 2020 following pressure from the NFL and sponsors during a spate of name changes brought in the wake of protests after George Floyd was killed by police in Minneapolis.

The team considered a number of new names and narrowed the list to Commanders and seven other possibilities, including continued use of Washington Football Team. In September, Washington co-owner and CEO Tanya Snyder confirmed the other names under consideration were Presidents, Brigade, Commanders, Armada, Red Hogs and Defenders.

A business breakfast lecture about challenges to intellectual property law posed by the early days of the Internet got Shah and Hepworth to develop computer software that could track infringement on the Web.

Over time, MarkMonitor software gave subscribing companies abilities to find and stop online infringement of their logos, brands, domain names and products, and to protect against online fraud and phishing threats.

Shah and Hepworth sold MarkMonitor to Thomson Reuters in 2012 for “hundreds of millions” of dollars, Shah told the Idaho Statesman in a 2014 interview. MarkMonitor is now owned by Clarivate, a London-based analytics company.

Reaction to the potential new Washington Football Team name has been mixed. As expected with any professional sports team, some fans like it and others aren’t so thrilled. And then there’s others who don’t believe that’s the team’s actual choice.

Joe Gibbs, who spent 16 years coaching the team from 1981 to 1992 and led Washington to three Super Bowl titles, thinks fans will come to love the new name.

“Will it be a little bit … bittersweet? Yeah,” Gibbs told NBC Sports Washington. “I grew up in North Carolina. The only football team we could get on TV was the Redskins. I feel like I’m the biggest Redskin fan in the world — whatever that name is, we are Washington football fans and we’re gonna get behind it.”

Charles Mann, a member of all three of Washington’s Super Bowl teams, had a different reaction than his former coach. Mann, a four-time Pro Bowl selection, took part in a call with other Washington Football Team legends to gauge interest in the new name.

“They gave us the three names, probably three months ago, on a Zoom call,” Mann told radio station 106.7 The Fan in Washington, D.C., this week. “They asked about all three of them; we crucified all three names.”