We had just discussed some actions Major League Baseball has taken on its MLB.com website which is either fallout from the labor lockout currently going on or MLB playing leverage games with players, depending on your perspective. Essentially, MLB scrubbed most of its website, particularly on the home and “news” pages, of references to any current players. Instead, those pages are full of stories about retired players, candidates for the Hall of Fame, and that sort of thing. In the tabs for the current rosters, the site still has all of the names of players listed, but has replaced each and every player headshot with a stock image of a silhouette. MLB says it was doing this to ensure that no player “likenesses or images” are considered in use for commerce or advertising… but that doesn’t make much sense. The names are still there and this specific section is a factual representation of current team rosters.

Instead, this appears to be a small part of a strong-arming tactic, in which MLB is flexing its ability to scrub its and individual team sites of information and, in this case, pictures of players. But if MLB thought that it was going to cause the players any real pain by removing those headshots from the site, well, many players went ahead and proved on Twitter that, well, not so much.

A bunch of players, including [Noah] Syndergaard, joined in on the fun by using their new headshot as a Twitter avatar.

It’s way more widespread than that. Players all over Twitter and elsewhere took to replacing their own social media avatars with the silhouette “headshot”. It became very clear that the players were simply poking MLB in the eye, despite the league trying to punish players over these labor negotiations.

Which is yet another PR hit to the league. It’s worth keeping in mind that this is not a player strike; it is a owners lockout. That becomes very important in the wake of the last labor stoppage MLB had, which was the disastrous players strike in 1994. Because that was a player strike, the public very much blamed the players for the loss of an MLB season. That’s not the case here, where the owners are crying poor to the players union while also spending millions and millions of dollars to gobble up free agents just before the previous CBA expired.

With labor issues like this in professional sports, optics is everything. MLB only recovered from the last stoppage thanks to a steroid-driven homerun race between Sammy Sosa and Mark McGuire, among others. You can damn well bet that the league doesn’t want anything remotely like that to happen again, which means it can’t let the public’s anger get out of control.

And a few days in, having the players publicly mocking MLB’s tactics on a platform designed to engage directly with the public and fans is not a good start if the league expects to have any of the sentiment out there falling in its favor.

Thank you for reading this Techdirt post. With so many things competing for everyone’s attention these days, we really appreciate you giving us your time. We work hard every day to put quality content out there for our community.

Techdirt is one of the few remaining truly independent media outlets. We do not have a giant corporation behind us, and we rely heavily on our community to support us, in an age when advertisers are increasingly uninterested in sponsoring small, independent sites — especially a site like ours that is unwilling to pull punches in its reporting and analysis.

While other websites have resorted to paywalls, registration requirements, and increasingly annoying/intrusive advertising, we have always kept Techdirt open and available to anyone. But in order to continue doing so, we need your support. We offer a variety of ways for our readers to support us, from direct donations to special subscriptions and cool merchandise — and every little bit helps. Thank you. 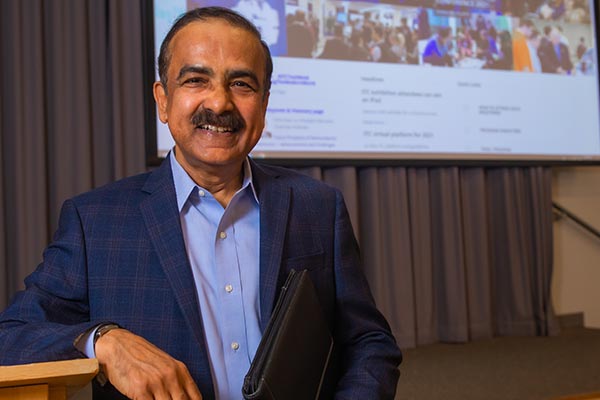