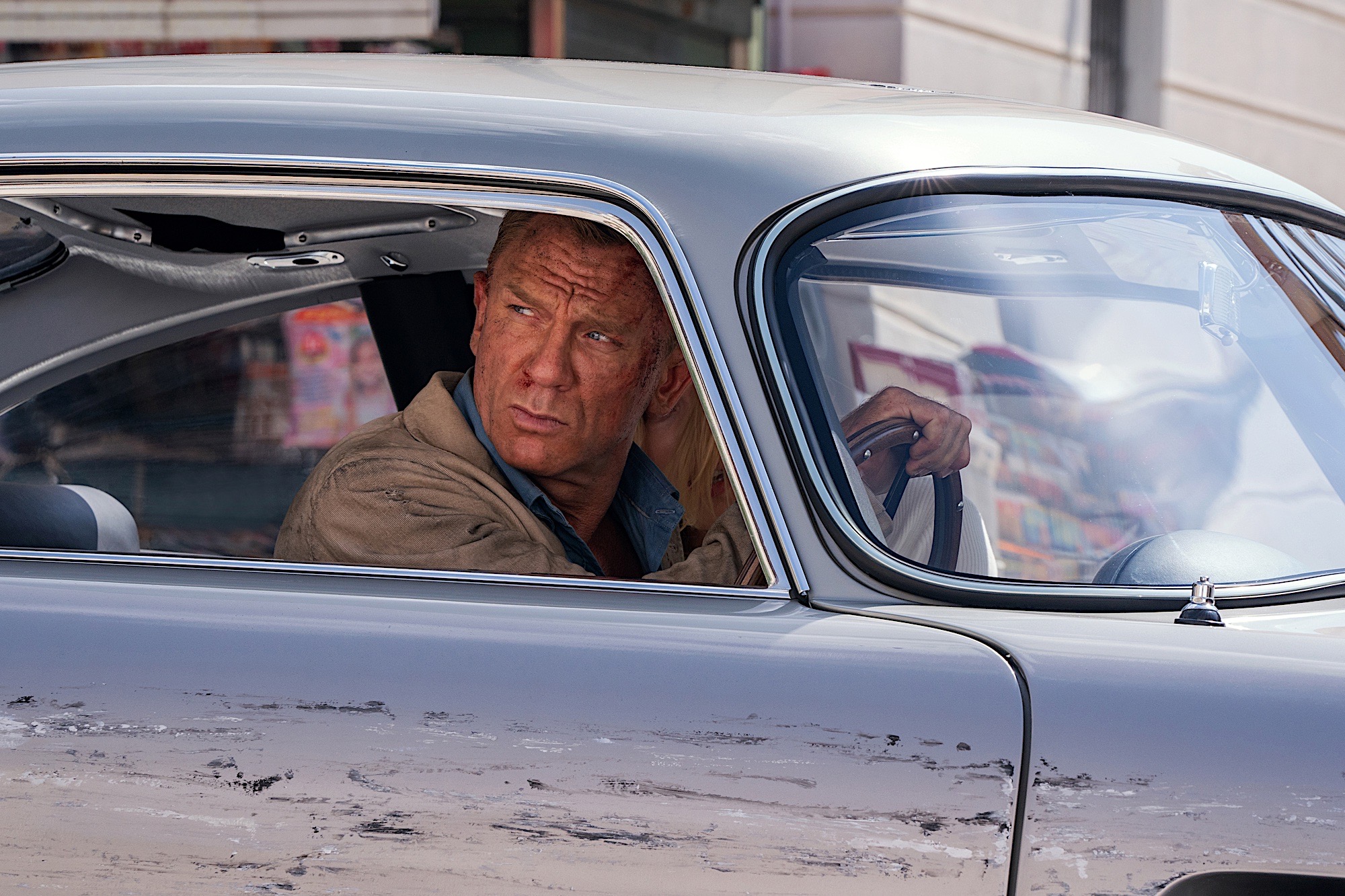 At one point in No Time to Die, Daniel Craig’s final entry as James Bond, you can see a sleek supercar in the background. It’s the Aston Martin Valhalla, a 937hp beast of a plug-in hybrid, and it’s just sitting there, with nowhere to go. If you’ve seen a Bond film before, you can imagine it’s holding a slew of killer gadgets (though hopefully not invisibility). Surely it would appear later in the film, perhaps just in time to save our hero before he sips a martini from a built-in fridge. But no—nobody drives the car throughout the film’s 163-minute runtime. We never even see it in motion. (Though that’s not stopping Rocket League from pitching it as a Bond vehicle.)

That undriven Chekhov’s car makes one thing clear: No Time to Die, directed by Cary Joji-Fukunaga (True Detective, Beasts of No Nation), isn’t your usual Bond movie. And as I watched the film, a momentous occasion after years of delays, I was struck by how few gadgets there were. Sure, Bond gets a cool watch, a classic bulletproof (and gun-equipped) Aston Martin and he rides in something called a gravity plane, but they come few and far in between. Instead, the film focuses on Bond’s human drama: His inability to trust; his persistent death-wish; the danger he brings to others.

Craig’s Bond was different from the beginning. In 2006’s Casino Royale, he was a fledgling agent he hadn’t yet earned his 00 status. He was gruff and dirty, more used to getting into Bourne-esque fights instead of wearing a tux. But the Bond writer’s and producers could never quite settle on how they wanted to transform the character. 2008’s Quantum of Solace was a disaster mired by the Hollywood writer’s strike (not to mentioned completely incomprehensible action). Skyfall was a return to form, elevating the franchise with Roger Deakin’s Oscar-nominated cinematography. But the series hit a new low with 2015’s Spectre, a boring and regressive film I haven’t had the heart to revisit.

Strangely, even though No Time to Die is Craig’s final entry, it never tries to one-up the set pieces of its predecessors. There’s a thrilling motorcycle chase early on, which features an astounding practical jump up a flight of stairs, a balletic shoot-out in Cuba, and a few smaller sequences later on. But the film cares less about spectacle than it does setting a mood. That may make it a divisive entry for some, but as someone fascinated by emotional action movies, like Michael Mann’s much-maligned Miami Vice reboot, I found it endlessly compelling. (It helps that No Time to Die, like Casino Royale before it, actually makes you care about Bond and everyone in his orbit.) 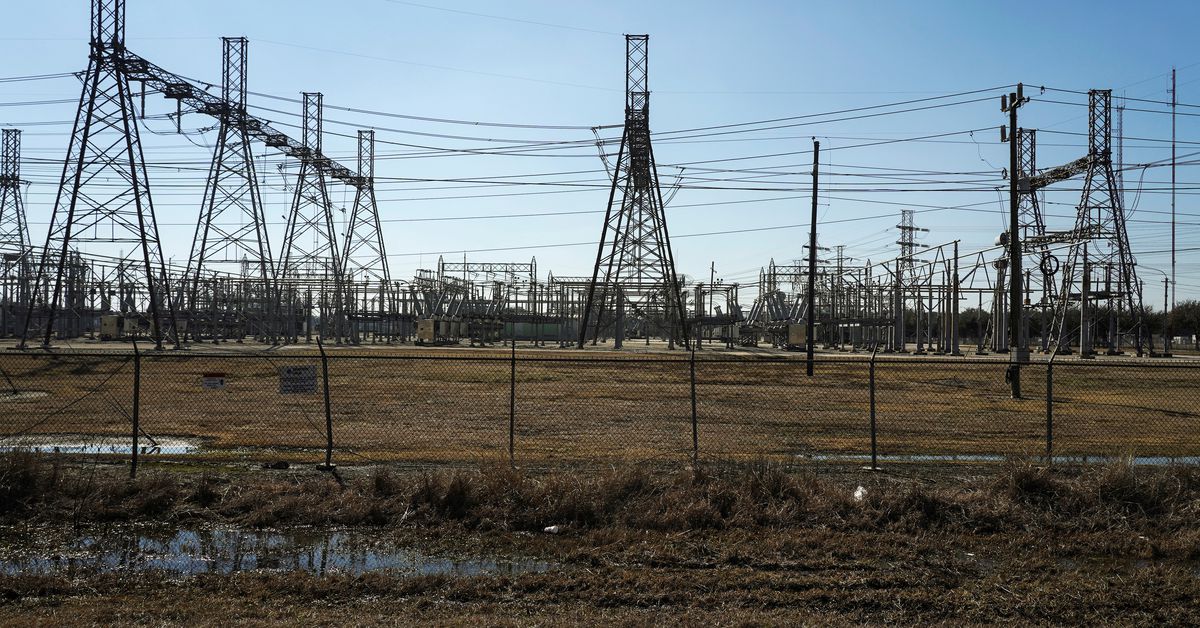