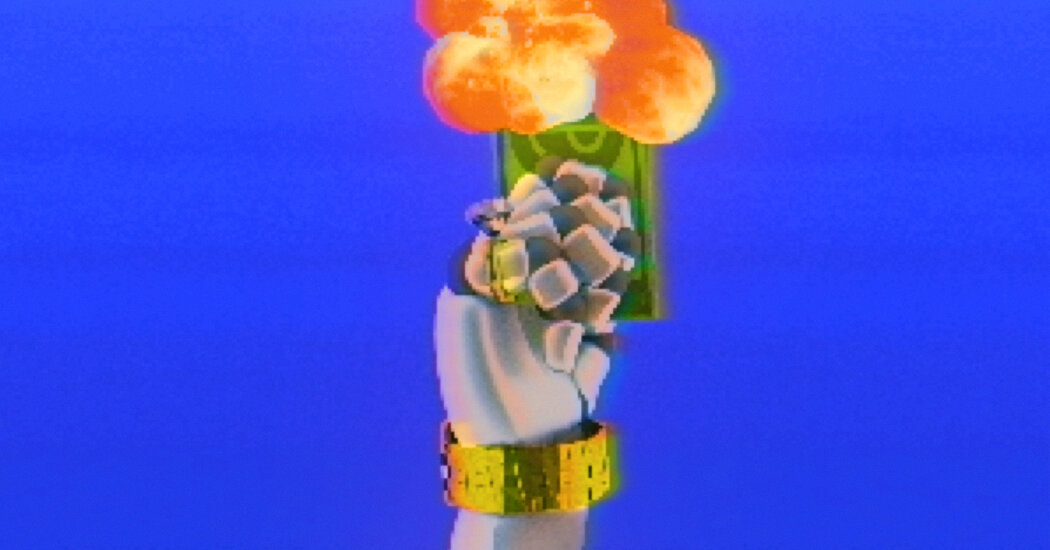 This article is part of the On Tech newsletter. Here is a collection of past columns.

Amazon has more than 800 people working on what sound like videoconference gadgets on wheels, but it isn’t sure that customers want them.

Apple has spent nearly a decade and untold billions of dollars starting, retreating from and repeatedly reworking a project to develop a car that may never hit the roads.

Google and Facebook continue to spend billions buying and building fancy complexes when no one is confident about the post-pandemic needs of in-person office work.

We want successful companies to tinker with expensive projects, even if they don’t pan out. Wandering and stumbling is how invention happens. But that may not be all that’s happening in the research labs and corporate suites of America’s tech giants.

Part of what we may be seeing now are companies that are so friggin’ rich that they sometimes throw money around — hey, why not?! — in ways that hold back other companies and themselves from breakthrough innovations.

Yes, I’m really asking if it’s possible to be too rich. (And yes, this is a problem that I would like to have.)

Let me explain why we should care if a handful of tech giants are wasting their time and money.

Not having enough money can strain a company or entrepreneur, but it can also foster focus and inventiveness. There’s an axiom about technology start-ups that the ones founded in dire financial times often turn out to be the biggest successes. Young companies and their leaders learn to do more with less and devote their attention to only their best ideas.

And like a wealthy friend who installed gold toilets in each of his 25 bathrooms, having so much money can compel companies to pursue half-baked ideas.

The Wall Street Journal reported on Wednesday that Amazon is testing concepts for a department store with digital clothing tags that customers can scan with their phones to try on items and may later add robots … for some reason. Tech doodads are probably not the way to improve the shopping experience for humans, but Amazon can experiment with overly complicated concepts because hey, why not? It might work.

When Amazon throws money at a problem, other companies often respond with their own high-tech countermeasures. Not long after Amazon bought the Whole Foods supermarket chain, Kroger cooked up a plan for futuristic stores with digital shelves to alter product prices quickly and help people shop more quickly. Walmart and other stores deployed robots to detect when items were out of stock and tested systems to automate the checkout process.

Some kinds of technology for retail, particularly automation of the parts that shoppers never see, may turn out to be major advances. But the trap that the retailers and Amazon fall into is a fixation on the flashy over the genuinely useful. Did anyone stop to ask: Is a fussy digital touch-screen or a robot the best way to do this? Walmart last year gave up on its shelf-scanning robots because simpler alternatives were just as good.

Amazon can try all this because it has seemingly endless money. But what else could Amazon, Kroger or Walmart do that is more likely to improve shopping rather than chasing expensive dreams of “The Jetsons”?

Many smaller tech companies also fear that tech giants are hoarding talent because they can. Imagine the midlevel software engineer making bank at Google who might otherwise start a driverless car company, or a Facebook manager who might instead be steering a second-tier e-commerce company to become the next Amazon.

The people who own America’s technology giants — stockholders — mostly trust Google, Facebook, Amazon, Apple and Microsoft to follow the right routes to riches. (Sometimes stockholders do worry that these companies are wasting money, and it has resulted in executive changes or other company actions.)

We want Big Tech to continue investing to come up with fresh products and services. But we all know that having so much money can make people, and companies, undisciplined and impulsive.

If you don’t already get this newsletter in your inbox, please sign up here.

Tip of the Week

Speeding up your phone

What if I told you that your iPhone could feel like new even if you didn’t plunk down $700 for the “most incremental upgrade ever”? Brian X. Chen, The New York Times’s consumer technology columnist, tells you how.

There is a widely shared conspiracy theory that phone manufacturers deliberately slow down phones as they age to entice you to buy a new device. In reality, the opposite has been true. In the last few years, Apple’s iPhone software updates have made older phones faster, and Google’s Android 12 release, expected in coming weeks, was also designed to improve performance.

It is true that phones slow down over time — but for different reasons. Like a car, smartphones need maintenance to stay in tiptop shape. Here are some tips for what to do to give your phone a boost if it’s feeling sluggish:

Replace the battery. Some manufacturers, like Apple, slow down phones when the battery is on the fritz to keep the device running longer. A simple remedy is to replace your battery through the company or at a local phone repair shop. Depending on the phone model and the repair shop, a battery replacement can cost between $30 and $80.

Be mindful of your storage. Many people don’t realize that just because your iPhone or Samsung phone has 64 or 128 gigabytes of storage doesn’t mean you should fill it all the way up. The device will run faster if more of its storage is available. So at least once a year, purge the apps, photos and files that you no longer use.

Start fresh. Over time, phones can feel slow and buggy because of software updates, tweaked system settings and so on. If the basic maintenance steps above don’t help, try backing up all your phone data and completely erasing all the data on the device. Then reinstall the operating system and restore your data from the backup. This can solve software problems that would otherwise be tough to diagnose.

My colleague Erin McCann regularly tweets photos of this charming dog that hangs out on its doorstep in London. 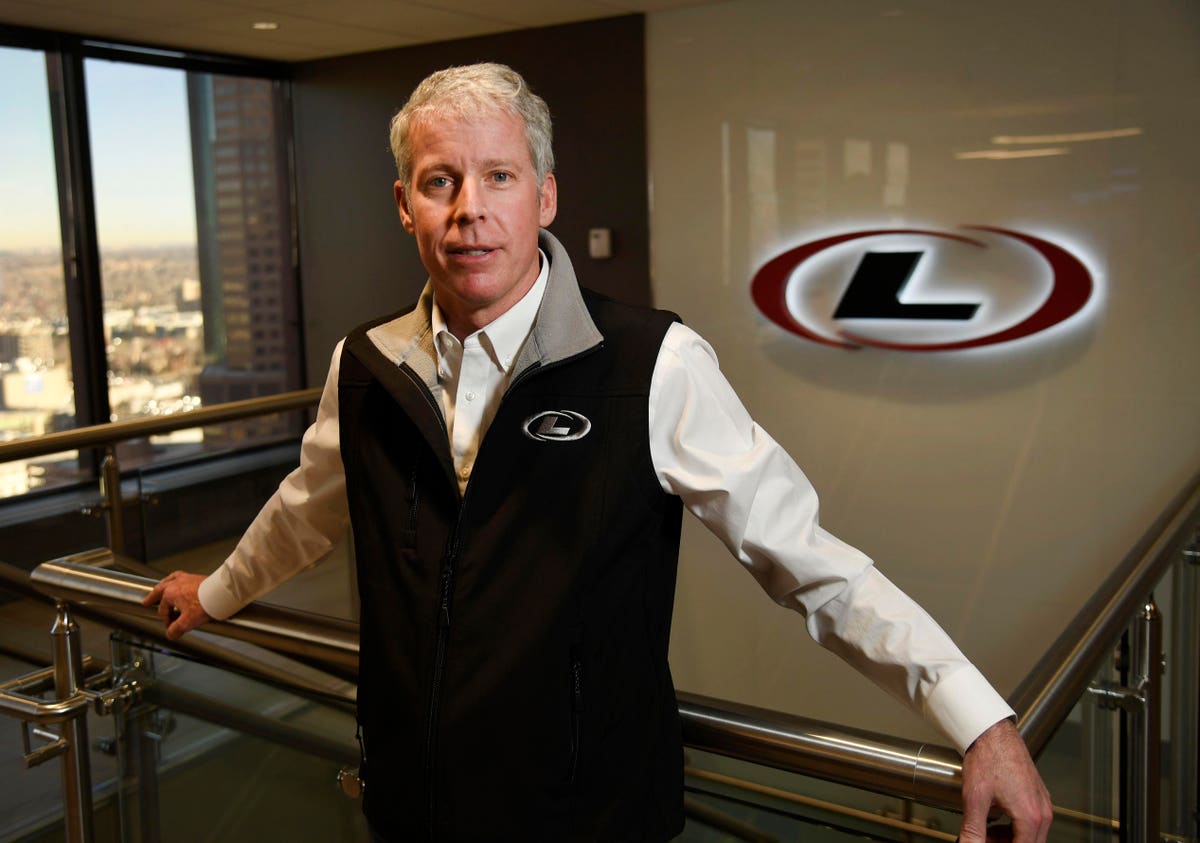