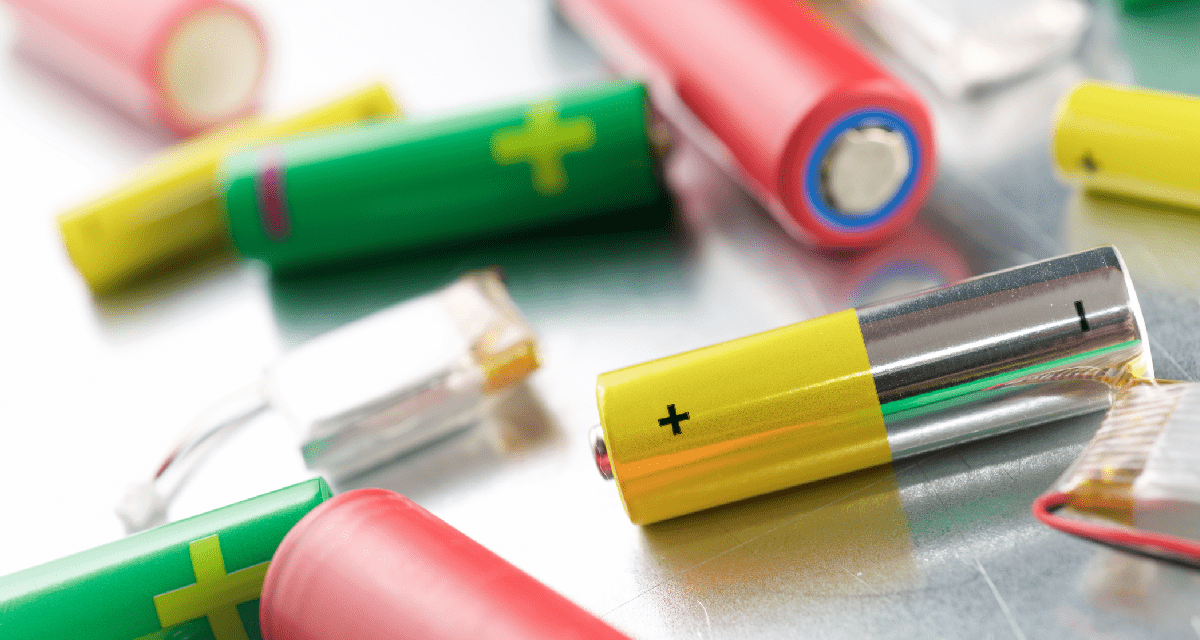 Electricity is a form of energy that comes from charged particles. In nearly all electrical devices, negatively charged particles called electrons flow along a wire to create a current which is used to power the device. When batteries are connected within a circuit, electrons want to flow from the negative electrode (called the anode) to the positive electrode (called the cathode) creating the current that will power the load.

Within a battery, a separator is placed between anode and cathode to keep the electrons from flowing directly from one electrode to the other, forcing the electrons to flow along the external wire and power our devices. Another substance, called an electrolyte, is also placed between the anode and cathode. The electrolyte promotes the chemical reactions which will cause the anode to become negatively charged and the cathode to become positively charged.

We’re going to build our own battery, where the anode is aluminum foil, the cathode is a penny, the separator is a paper towel, and the electrolyte is vinegar. 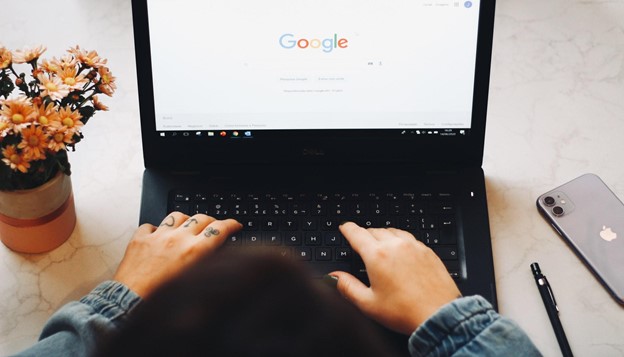