Electrified commercial fleet developer Lightning eMotors has announced the sale of an all-electric double-decker coach bus that seats 70 passengers. The converted diesel coach now contains a 640 kWh battery pack installed by Lightning eMotors, offering an estimated range of over 200 miles. According to the company, this is the largest known battery capacity for this vehicle type.

Lightning eMotors ($ZEV) is a Colorado-based manufacturer that specializes in electrified solutions for commercial fleets. Its team designs, engineers, customizes, and manufactures ZEVs to support a wide array of fleet customer needs.

This includes electric conversions of everything from Class 3 cargo vans to Class A motor coaches. The company has also helped develop electric emergency vehicles, such as a BEV ambulance alongside REV Group.

As the company continues to grow, it has partnered with some major names in fleet transportation. In March, DHL announced it would be deploying 89 Lightning Electric Transit Vans provided by Lightning eMotors.

The company’s latest customer is All Aboard America! Holdings, a US-wide transit specialty sales and service provider specializing in highway coach vehicles. Last January, Lightning eMotors delivered the motor coach operator an electric bus, but only a single decker.

All Aboard’s latest sale from Lightning eMotors, however, is said to be one of the largest electric double decker buses to date.

In a press release today, Lightning eMotors announced the official sale of the bus to All Aboard America! Holdings for an undisclosed amount. The deal was made alongside Lightning eMotors’ motor coach dealer-partner ABC Companies.

The project began as a diesel-powered Van Hool TD925 bus that has been electrified by Lightning eMotors to feature a 640 kWh battery capacity, delivering over 200 miles of range.

According to Lightning eMotors, this is the largest known battery capacity for vehicle of this type, i.e., electric double decker buses that can seat 70 people. Additionally, the bus can charge up in less than six hours on a 150 kW DCFC. Tim Reeser, CEO of Lightning eMotors, spoke to the recent sale:

We are honored to partner with Bill (Trimarco, CEO of All Aboard America! Holdings) and All Aboard America! I am excited to see the expressions on riders’ faces when they first experience this coach – the ride is simply amazing, and not having to idle while waiting is game-changing. In addition, as we work more with corporate and college campuses, we see an opportunity to take our drive-by-wire technology to the next level and fully autonomize it for campus operation.

There are nearly 35,000 diesel motor coaches on the road in the US today, and the vast majority of them are ideal candidates for electrification. Electrifying these existing diesel vehicles has a strong financial and environmental business case. It keeps the chassis and premium bus body out of the scrapyard and enables the move to zero-emissions with a dramatically lower cost than buying a new motor coach, diesel or electric.

Lightning eMotors’ first electric double decker bus will be delivered to Lux Bus America in Anaheim, California – a transit company in the All Aboard America! Holdings family. It is scheduled to be deployed later this month. 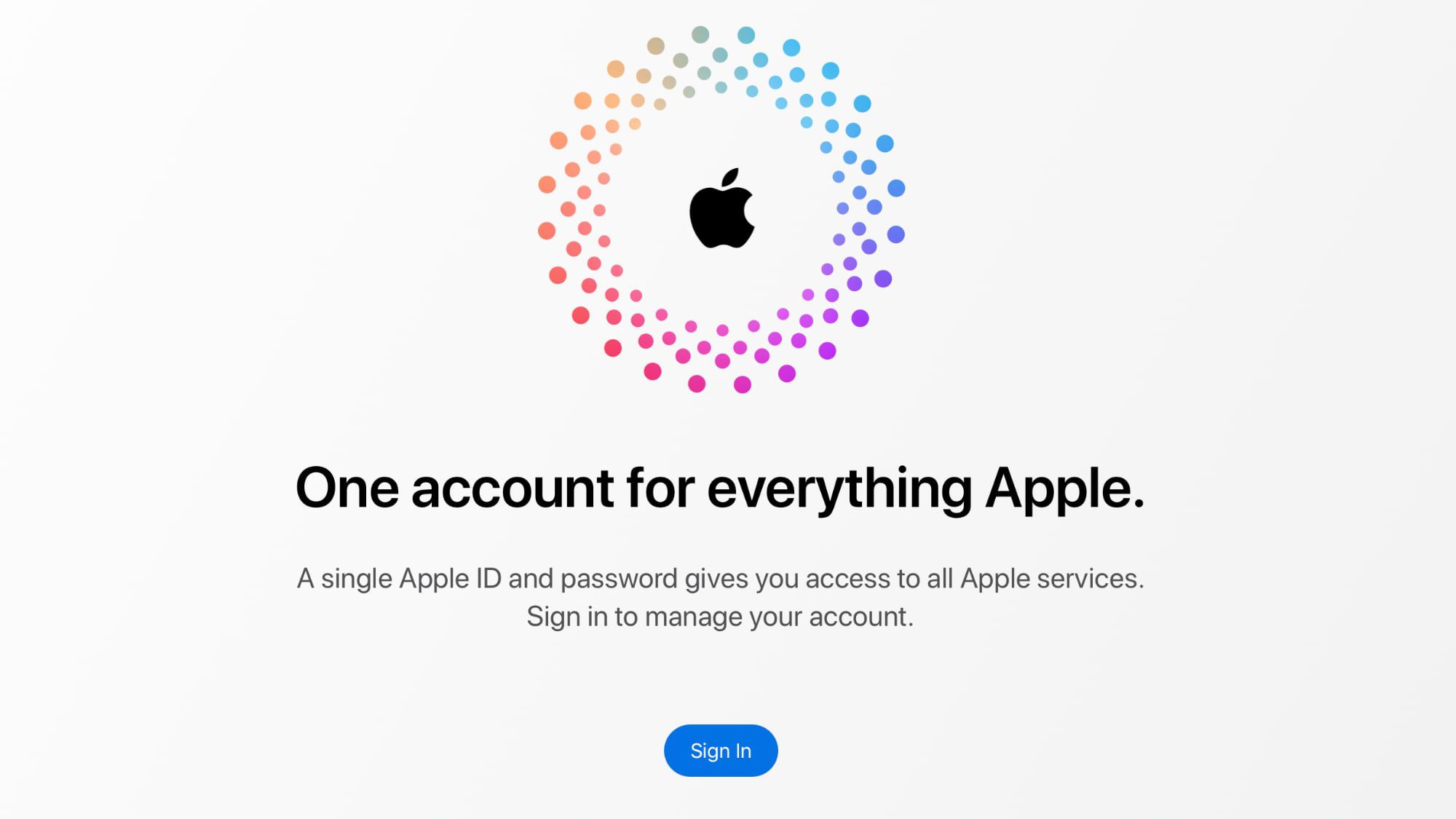