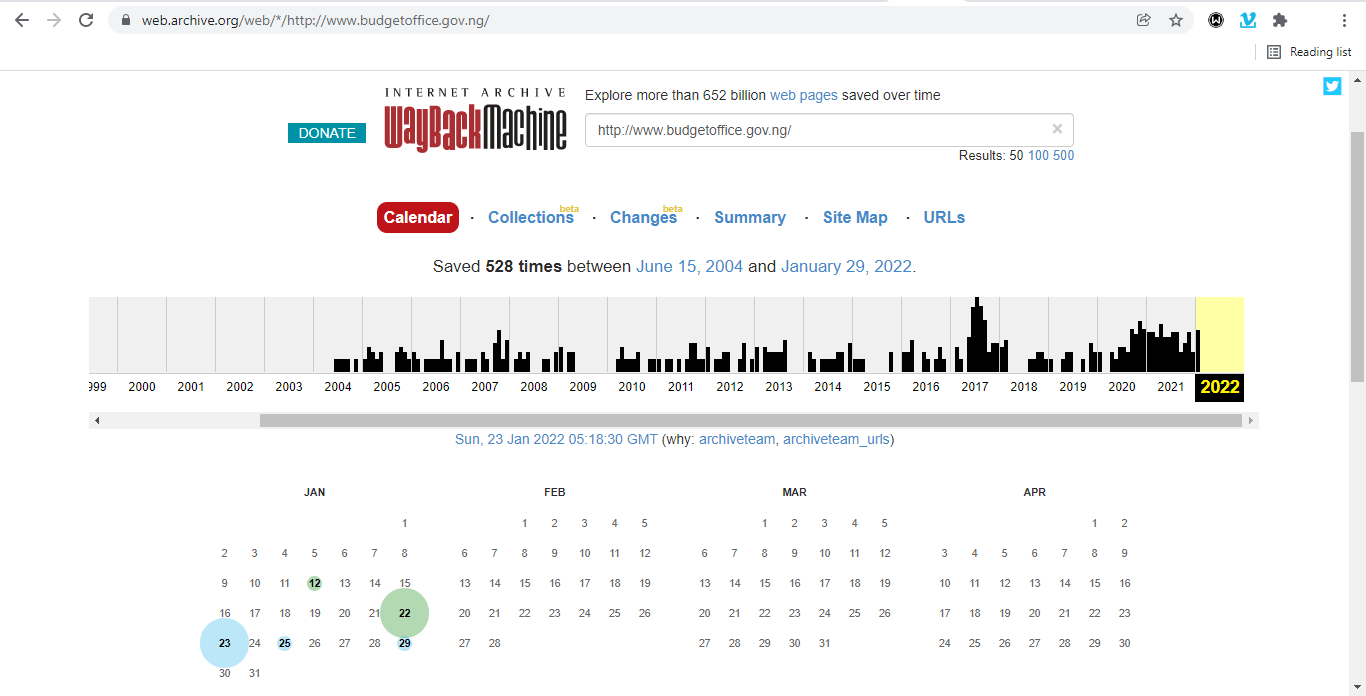 A major technical glitch has forced down multiple Nigerian government websites for weeks, halting the services and information provided by the platforms.

At least six websites, including those of the presidential office and the National Identity Management Commission, were affected as of Tuesday afternoon.

All affected sites had an error message that said, “This site can’t be reached.”

The internet wayback machine, which crawls and archives web pages, showed that the budget office website was last active on January 29.

The police website and the State House site were last accessible on February 1, while the websites of the OSGF and the NCAA last functioned on January 20 and January 27 respectively. The Open Treasury site was last active on December 21, 2021.

The website of the identity management body, NIMC, stopped functioning on February 5, stopping thousands of Nigerians who lost their phone SIM cards from retrieving their National Identity Numbers (NIN).

NIMC recently apologised to the public for any inconvenience caused by its poor online service. It blamed the situation on its network providers, saying there was a maintenance activity.

The spokesperson of the Budget Office of the Federation, Afolabi Olajuwon, told PREMIUM TIMES that the hitch was as a result of a system breakdown that affected Galaxy Backbone Limited, the agency responsible for managing most government’s website.

“The issue is not within the purview of our office. It is almost a nationwide issue because it affects not just the Budget Office website but those of other agencies managed by Galaxy Backbone,” he said.

Galaxy Backbone Limited, which is saddled with the responsibility of managing the internet facilities and websites of Ministries, Departments and Agencies of the federal government, on Monday said it was having technical challenges with its “hosting service platform”.

READ ALSO: Why the NIMC website was down – DG

In a statement published on its Twitter handle, the organisation said it had “put together a highly skilled technical team of experienced Engineers and Applications experts to not just solve this current issue but put in place all the necessary structures to ensure that such an incident never occurs again in the future.”

The Nigerian government spends huge annually on its ICT facilities, internet and related services. This does often translate to quality service.

The government has budgeted over N19 billion for software services in its 2022 budget, according to an analysis by PREMIUM TIMES.

A project executive at the Centre for Journalism, Innovation and Development (CJID), Ijeoma Okereke-Adagba, said the failure of several government sites has seriously affected the functions of many public and private organisations. She criticised the government’s apparent unhurried response to the outage.

“The budget office website for example is one of the platforms many organizations like the CJID rely on to carry out their work. It’s barely a month since the 2022 FGN budget was uploaded and the site goes down,” she said. “Access to information is critical for any democratic government.”

“If the website of any government parastatal goes down for whatever reason, the general public ought to be informed,” she said.

Good journalism costs a lot of money. Yet only good journalism can ensure the possibility of a good society, an accountable democracy, and a transparent government.

For continued free access to the best investigative journalism in the country we ask you to consider making a modest support to this noble endeavour.

By contributing to PREMIUM TIMES, you are helping to sustain a journalism of relevance and ensuring it remains free and available to all. 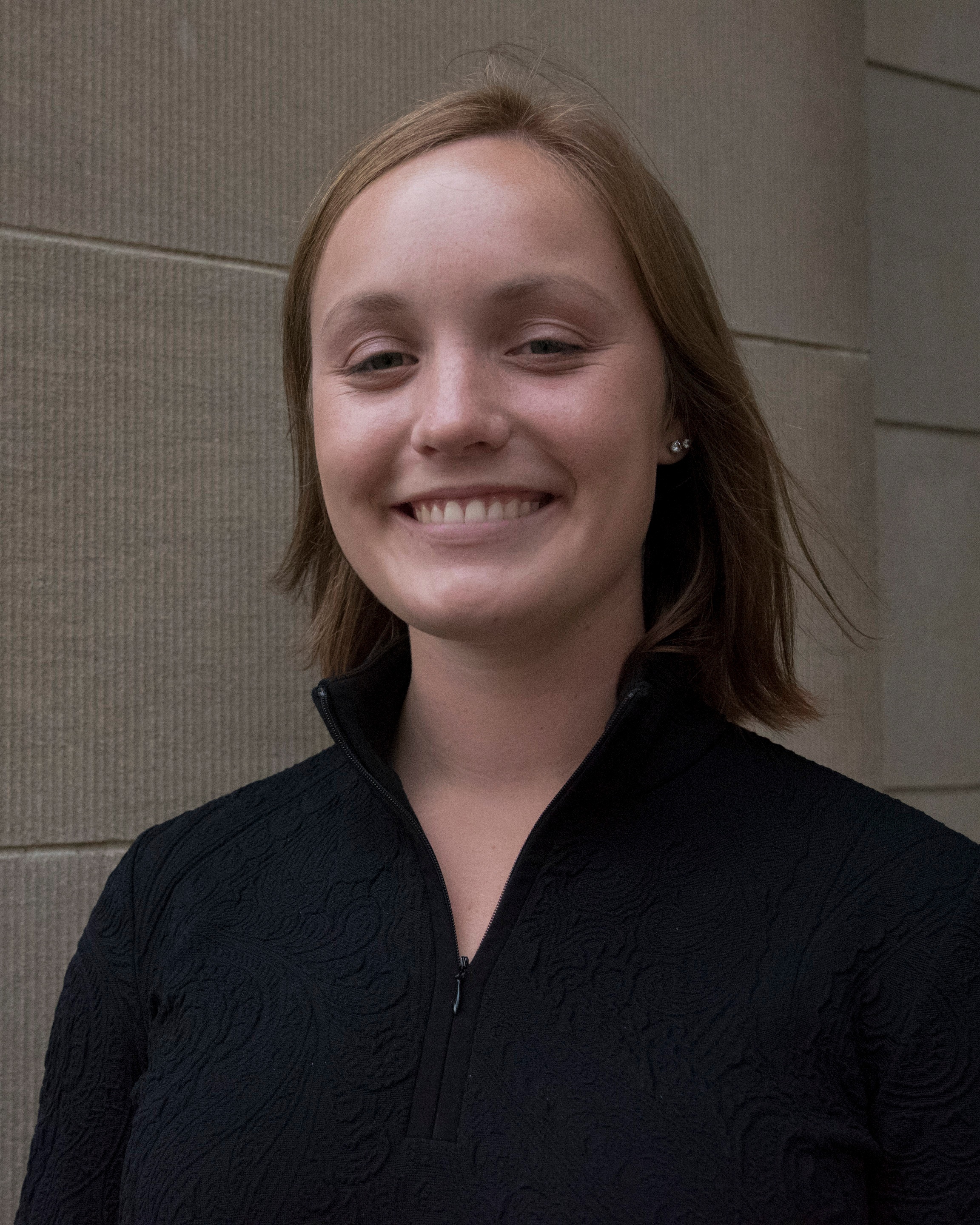