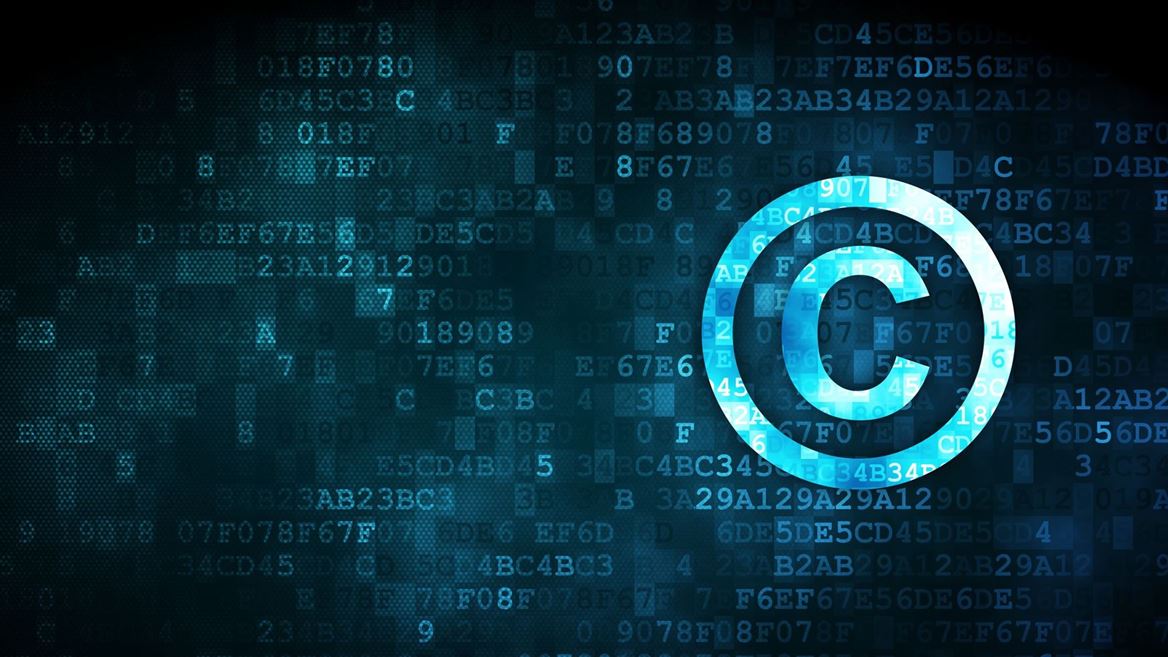 The 2022 study shows that annual damage is falling to 6.4 billion euros, but many counterfeits still pose a threat to machine and plant operators. Most counterfeits come from China, with India moving into second place.

Frankfurt, 01/06/2022 – Machinery and plant manufacturers have made good progress in the fight against product and brand piracy in the past two years. While the annual damage sum remained at a high level of more than 7 billion euros in the decade from 2010 to 2020, it has now dropped significantly to 6.4 billion euros. According to the current study “Product Piracy 2022”, the damage caused by plagiarists was thus 1.2 billion euros lower than the value last determined in 2020. “This is still an enormous sum, which would mean the equivalent of just under 29,000 jobs in the mechanical and plant engineering sector. But we are seeing a significant increase in measures initiated after a case of plagiarism is discovered, and that seems to be paying off,” explains Steffen Zimmermann, Head of the VDMA Competence Center Industrial Security.

72 percent of all companies affected
Every two years, the VDMA conducts a survey among its member companies on the threats and effects of counterfeiting. In the current study, which was conducted by the Fraunhofer Institute for Applied and Integrated Security AISEC on behalf of the VDMA, 72 percent (2020: 74 percent) of the companies surveyed said they were affected by product piracy. As before, most counterfeits originate from China. The People’s Republic clearly leads the list of countries of origin of counterfeits with 87 percent. India follows in second place for the first time with 26 per cent, ahead of Germany in third place (19 per cent). “The threat posed by counterfeits is enormous: counterfeits demonstrably pose a security risk,” says VDMA expert Zimmermann. “41 percent of companies report counterfeits that pose a risk to operators or users. More than half of the respondents (57 per cent) see a danger to the safe operation of the plant in the counterfeits they discover.”

While companies with more than 1,000 employees take no action in only one out of seven cases, this is the case for small and medium-sized enterprises in about one out of two cases.

More and more professional large-scale plagiarists
Most of the companies surveyed named direct competitors (70 per cent) as clients for counterfeits, but business partners such as customers, suppliers or joint venture partners are also seen as the starting point for counterfeits (41 per cent). Meanwhile, professional large-scale plagiarists, named by 30 per cent of the companies surveyed, have recorded a significant increase. Most often, individual parts or the external appearance/design are counterfeited (60 percent each). So-called “soft” plagiarism (catalogues, brochures, product photos) occurs less frequently and has declined by 9 percentage points to 29 percent. For the first time, the survey asked about plagiarism of websites and online shops, which affects every fifth company.

Only one out of three cases discovered remains inconsequential
If a company discovers plagiarism, various measures can be taken. In the past two years, there has been a significant increase in the number of measures taken in all categories, so that in only one out of three cases was the discovery of plagiarism without consequences – a significant decrease compared to the previous survey, when the figure was 49 percent. The most significant absolute increase of 20 percentage points was recorded for out-of-court measures, which were initiated for the first time in 58 per cent of cases this year, more frequently than for every second plagiarism discovered.

Past studies already showed the trend that small and medium-sized enterprises do not take action to the same extent as large companies. “While companies with more than 1,000 employees take no action in only one out of seven cases, this is the case for small and medium-sized enterprises in about one out of two cases,” Zimmermann explains. In addition to the fact that plagiarists or distribution channels cannot always be identified beyond doubt, rigorous prosecution of plagiarism may also be uneconomical or not feasible at a reasonable cost for the companies concerned.

This trend is particularly clear in civil court proceedings. While more than every second large company initiated proceedings after discovering plagiarism, this is only the case for every seventh small and medium-sized company. “We therefore recommend that companies first consider an out-of-court approach, for example letters from lawyers, personal talks or educational measures with the customer. Experience shows that an initial improvement is then achieved, as many plagiarists act undetected and do not want to be publicly named,” summarises VDMA expert Zimmermann.

The VDMA is Europe’s most important mechanical engineering industry associaton and represents more than 3,400 German and European companies. The industry stands for innovation, export orientation and medium-sized businesses. The companies employ around four million people in Europe, more than one million of them in Germany alone. Mechanical and plant engineering represents a European turnover volume of around 800 billion euros. In the entire manufacturing sector, it contributes the highest share to the European gross domestic product with a value added of around 270 billion euros.