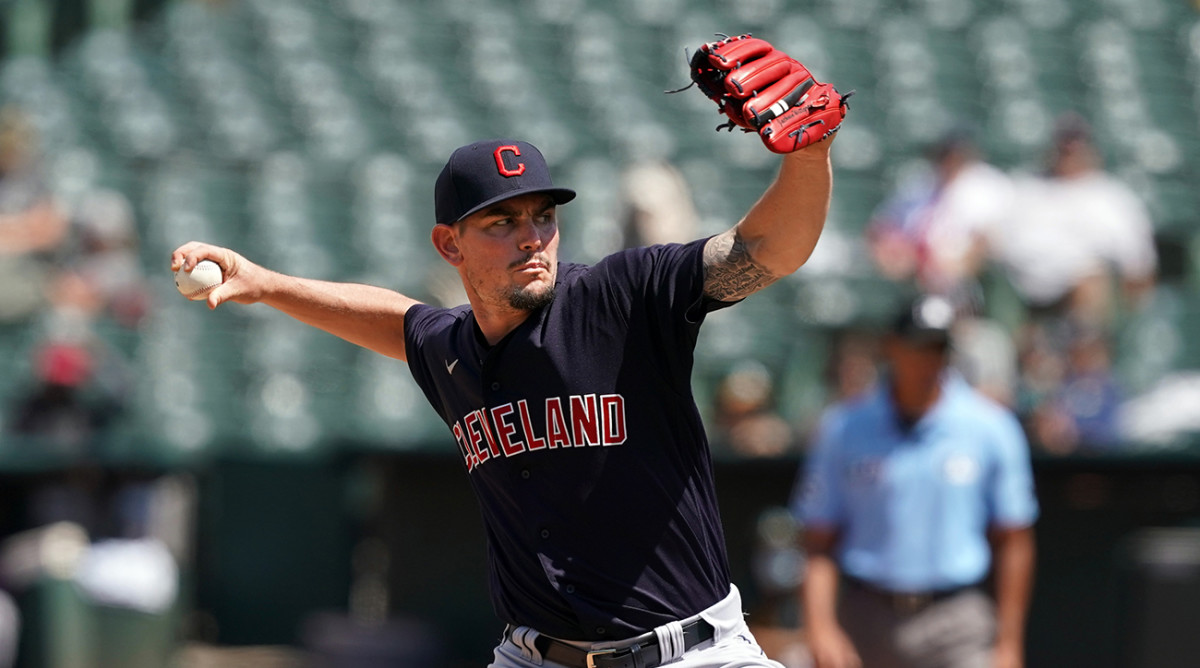 On Wednesday night, baseball’s owners locked out the league’s players after the expiration of the collective bargaining agreement. Among the most bizarre pieces of immediate fallout from the beginning of the lockout: the complete scrubbing of player headshots and news from MLB.com and the league’s team sites.

“You may notice that the content on this site looks a little different than usual. The reason for this is because the Collective Bargaining Agreement between the players and the league expired just before midnight on Dec. 1 and a new CBA is currently being negotiated between the owners and the MLBPA,” a note from commissioner Rob Manfred posted to MLB.com reads.

The move has been widely panned as petty of Manfred and the league’s owners. A number of players have had fun with that part of the situation, using the anonymous, grayed-out headshots as their Twitter profile pictures. No one did it better Thursday than Ashley Wittgren, wife of former Cleveland pitcher Nick Wittgren, though.

She subbed the anonymous headshot over her husband’s face from a wedding photo to celebrate their anniversary.

There was a flurry of action in baseball in the days preceding the lockout, during which there can be no transactions. Wittgren, who spent the last three years with Cleveland, was not among the players signed, so he’ll have to wait until after the two sides come to an agreement on a new CBA.

As outlined by Sports Illustrated‘s Stephanie Apstein on Wednesday, ahead of the lockout becoming official, the two sides are pretty far apart on a number of issues, including player compensation and the current timeline of player arbitration, the league’s luxury tax and how it relates to league competitiveness, and rule changes in the sport.

This is the first lockout in over a quarter-century for baseball, and there’s no real indication as to when it may end.

“The shutdown is a dramatic measure, regardless of the timing. It is not required by law or for any other reason,” the MLBPA said in a statement. “It was the owners’ choice, plan and simple, specifically calculated to pressure Players into relinquishing rights and benefits, and abandoning good faith bargaining proposals that will benefit not just Players, but the game and industry as a whole.” 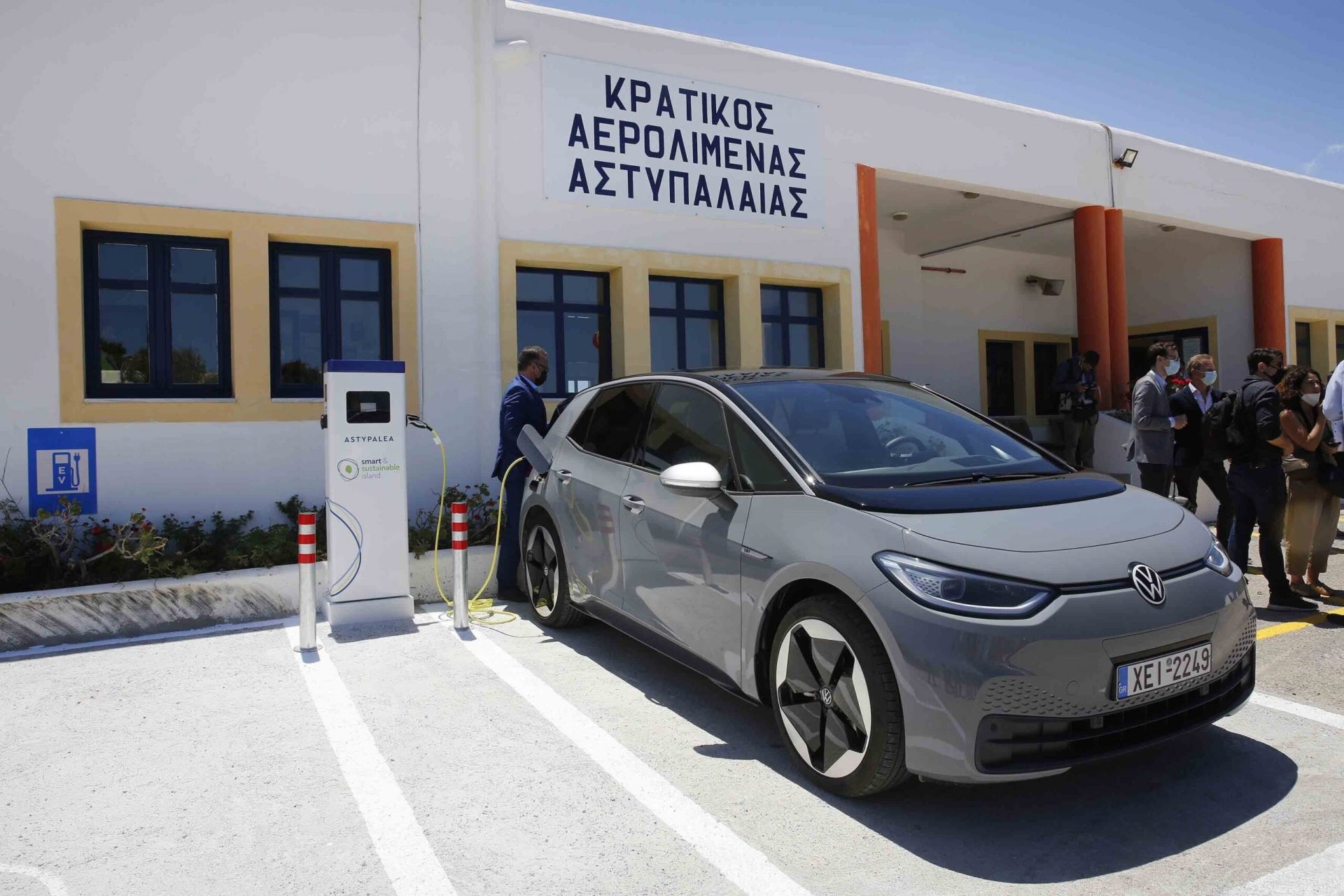