EUGENE, Ore. – A man who killed three women in Lane County in the 1980s has been identified with the help of new technologies, but police say he died by suicide a month after the third killing.

With the closing of these cold cases, the families of the victims now have a little closure, police said.

Victim Gladys May Hensley, 62, was found dead at her apartment on June 5, 1986. Eugene police and medics responded to 255 High Street at about 2:42 p.m. that day after an employee at the complex went to check on Hensley, who hadn’t been seen for several days. It’s believed she was murdered in the early hours of June 4.

While police didn’t locate a suspect at the time, details at the scene connected it to two murders that happened after Hensley’s death.

On June 19, 1986, just two weeks later, Janice Marie Dickinson, 33, was found dead behind the car dealership at 20 Coburg Road in Eugene. She was naked and had been sexually assaulted, police said.

Then, almost two years later, Geraldine Spencer Toohey, 73, was found dead in her home on the 5400 block of Franklin Boulevard on Feb. 28, 1988. There was evidence of forced entry, and Toohey had also been sexually assaulted. It was a highly public case, and a sketch of the culprit was released at the time.

Police investigated several suspects over the years, who were all excluded through DNA evidence. But in 2016, new technology from Parabon Nano Labs allowed researchers to determine the physical characteristics of the culprit. A detailed snapshot was released by police in 2018 with the hopes of generating new leads, and more than 100 tips came in. All of the names that were generated during this process were ruled out, police said.

Then, the lab kicked off yet another new technology: genetic genealogy. With four new suspects to consider, investigators took a deeper look and eventually identified the culprit.

Police said John Charles Bolsinger, who was 28 years old at the time of the first two murders, committed all three crimes.

A timeline of John Bolsinger’s crimes

Back in 1980, before the Lane County murders, Bolsinger was arrested for murder in Salt Lake City, where he served a five-year prison sentence. On March 7, 1986, just months before Hensley was found dead, he was paroled to Springfield.

And it turns out, according to police, Bolsinger was picked up months after the second Lane County murder, but this time for burglary. On Sept. 26, 1986, police responded to the home of a woman on the 300 block of South 51st Place upon reports someone had broken into her home. The woman told police that she was having trouble sleeping and heard her dog making strange noises and went to investigate. She found a man looking at her through her kitchen window, and the man got inside as she ran to call 911. She screamed and hit him with the phone and a flashlight, and he escaped through the window, leaving behind a down vest and paring knife.

A police dog chased Bolsinger down nearby. He reportedly told police he had knocked at the door and walked away and claimed to have memory loss. Bolsinger was arrested for burglary in the incident and was convicted and sentenced to five years of prison in Oregon but was transferred to Utah State Prison in 1987.

Then, on Dec. 11, 1987, he was enrolled at Lane Community College for winter term, and on Feb. 28 the following year, Toohey was found murdered.

Bolsinger himself was found dead in his apartment on the 100 block of Mill Street in Springfield on March 23, 1988. Police said the death was ruled a suicide.

Eugene Police detective Jennifer Curry worked on the investigative team that solved the murders. She credited the advancements in technology as a key part of the investigation.

“There were a lot of different technologies that came into play ultimately,” Curry said. “We as a department are definitely open to using genetic genealogy when it applies, and any other technology to solve not only our current cases but obviously our cold cases as well.” She added she would not have been able to help close the case had it not been for the dedication of the investigators, officers and analysts that laid the groundwork before she joined the case in 2018.

According to Curry, some of the family members of the victims still live in the Eugene/Springfield area. She said they were thankful to receive some closure after so many years of not knowing. 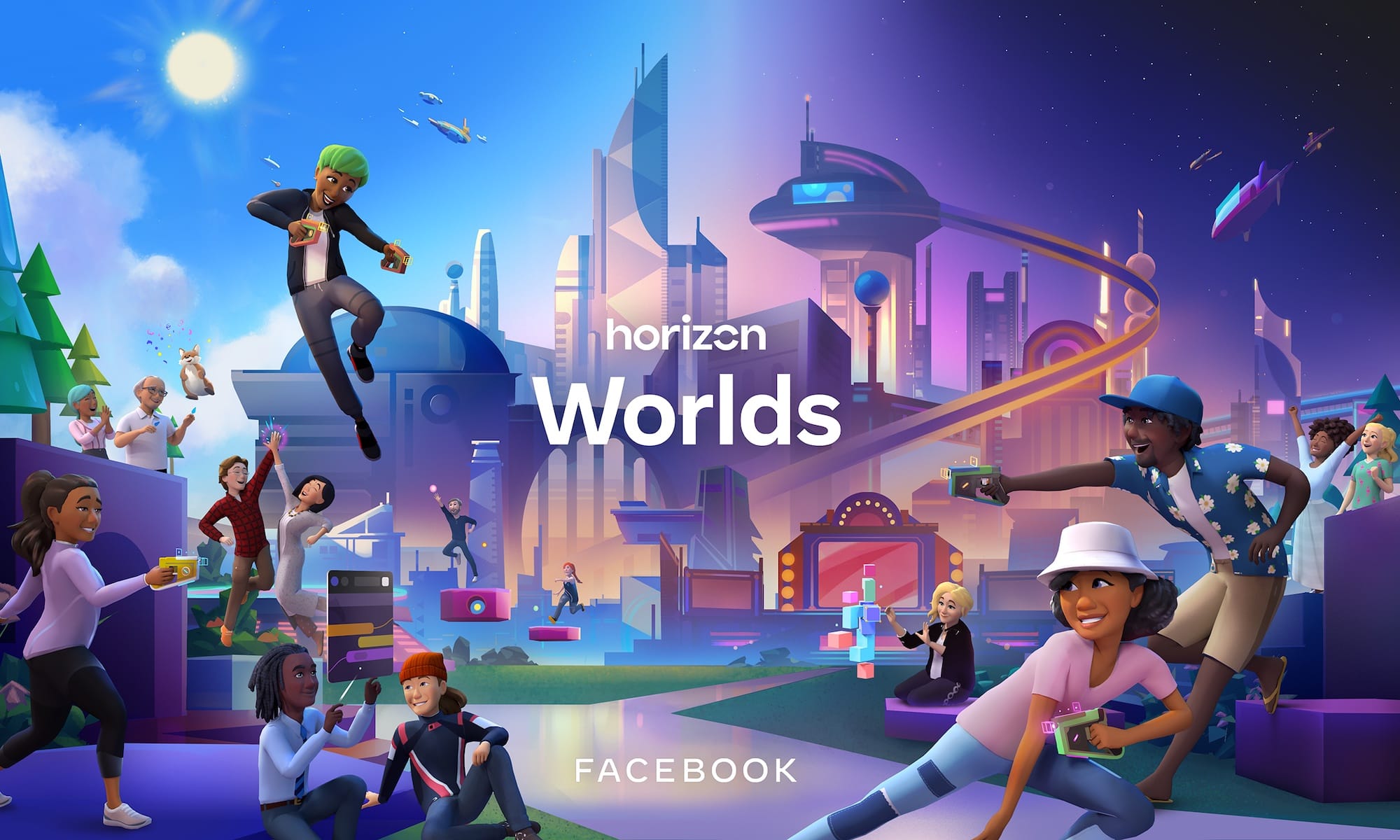