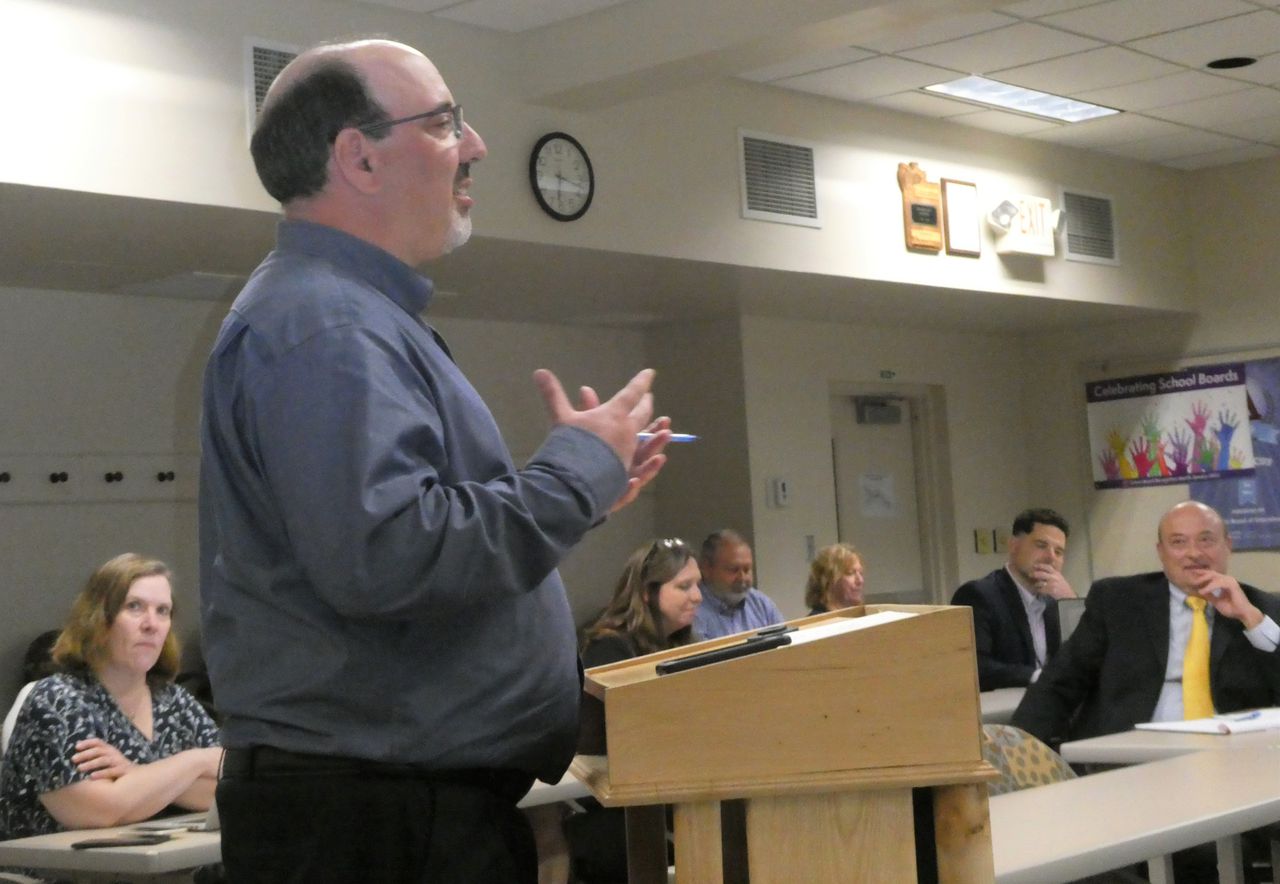 PEPPER PIKE, Ohio — The Orange Board of Education received an update Monday (April 25) on the development of a new district website.

“We’ll be spending less money, and it will be a lot more efficient from a communications standpoint,” Lou DeVincentis, the district’s director of communications, said of the new system.

“We looked at current trends in websites for schools, we looked at analytics and we also held a focus group with staff members and parents and got a lot of great feedback,” he told the board.

“They liked the fact that there’s a lot of content (on the website), but they also said there was too much content. So it’s finding that balance, kind of making it heavy in content but light in navigation.”

“We asked what they thought about an app, and they liked that,” he said. “It will allow notifications to be pushed out to people.

“So, for example, if they’re interested in lunch menus, when lunch menus get posted, it will push them to notifications, saying the new lunch menus are posted.”

The district has started its initial design phase with the website developer, DeVincentis said.

“I met with the developers and I gave them some feedback,” he said. “They’re going to come back with a basic site, and we’ll probably go through three or four renditions before it’s ready to share with people and see what it’s going to look like.”

The target date for launch of the new website is late June or early July, DeVincentis said.

“We’ll have better district control on this,” he said. “Our current website, I’d say about half of it, I can go back in and change things, and (communications assistant) Staci (Adelman Vincent) can change things.

Content management systems training on the new system also has begun, DeVincentis said. Once he and Vincent are trained, they will start training building staff on how to use the new system, he said.

“The site also has a lot of live webinar opportunities and videos that you can sign up for,” he said. “So it’s going to be a lot of customer service support, which was very important when selecting a provider.”

The new website will also have an improved event and calendar design, he said.

“It’s going to be a lot more pleasant experience for parents than it is right now,” he said.

“Our mobile site will respond to the design, so whether you’re on a laptop or a phone or a tablet, it will conform to that device. And, of course, the apps will make things a lot easier for folks.”

Also as part of the new website design, the district will have a new notification system, like for a snow day, DeVincentis said. He believes the new system will be quicker, more efficient and less expensive than the current system.

Construction of the renovation project at Orange High School continues to progress well and is ahead of schedule, Ted Roseberry, the district’s director of business and operations, told the board Monday.

Roseberry said “98 percent” of the demolition has been completed in the old girls locker room area.

He noted that all trees have been removed from the front entryway area, and that those trees will be repurposed for student projects in the school’s wood shop.

“I’m hoping the steel arrives next week, and we will actually see steel beams in the next two weeks for construction of the front roof,” he said.

In January, the board approved a large-scale renovation of the locker rooms and front entryway at the high school. The contract with the Albert M. Higley Co. of Cleveland calls for a guaranteed maximum price of about $3.87 million.

ThenDesign Architecture of Willoughby is designing the project.

Roseberry showed the board some photos on a screen of progress being made in the girls locker room area, as well as some architectural renderings of what the renovated weight room could look like when completed.

“The ceiling (in the weight room) will have a more open feel,” he said.

“The pillars will be orange and the ceiling will be black. The floor will be a thick, rubber flooring for weightlifting.”

The existing weight room will be converted to an agility room, Roseberry said.

Asbestos abatement in that area has been successfully completed, he said.

“We’ve had our fair share of construction surprises, but that’s normal with any construction project,” he said.

Roseberry said since student testing at the high school is approaching, and “because we’re ahead of schedule, we will slow down so we don’t interfere with testing.”

“We’re going to do some sample sawing and some jackhammering, so we’re not too noisy and don’t disrupt the curriculum and the every-day student life,” he said.

“So the demolition may slow down for a couple weeks. But we’re still ahead of schedule, because we weren’t slated to go into the locker rooms until the students were gone in June.”

Some electrical and plumbing work “that’s not real noisy” can still be done this spring, he added.

“And we’ll definitely continue to work out front, if Mother Nature can cooperate with us,” he said.

Roseberry added that the project is under budget, with no major change orders yet.

“I anticipate staying ahead of schedule, and then you’ll have some delays at the end, waiting on rooftop units, some glass and aluminum framing,” he said. “We’re slated to get the rooftop units July 27 from the vendor, and then the first week of August they would be installed.

“It’s a couple-day process once they’re there. We have a plan B and a plan C, just in case they don’t show up — same thing with our technology items — so we’ll be ready to open (in August), regardless.

“But it may be a used piece of equipment until the new stuff comes in. We plan on staying on task and on target, finishing up on time and under budget.”

The project is due to be completed in early to mid-August, before students return to school.

In other action, the board approved the abolishment of three building supervisor positions.

This move is part of a staff restructuring that Superintendent Lynn Campbell began discussing with the board about a year ago. The changes are meant to allow the district to operate more efficiently.

The plan calls for a reduction of the number of the district’s building supervisors from five to two.

The three remaining building supervisors will become custodians in the district, Roseberry said. 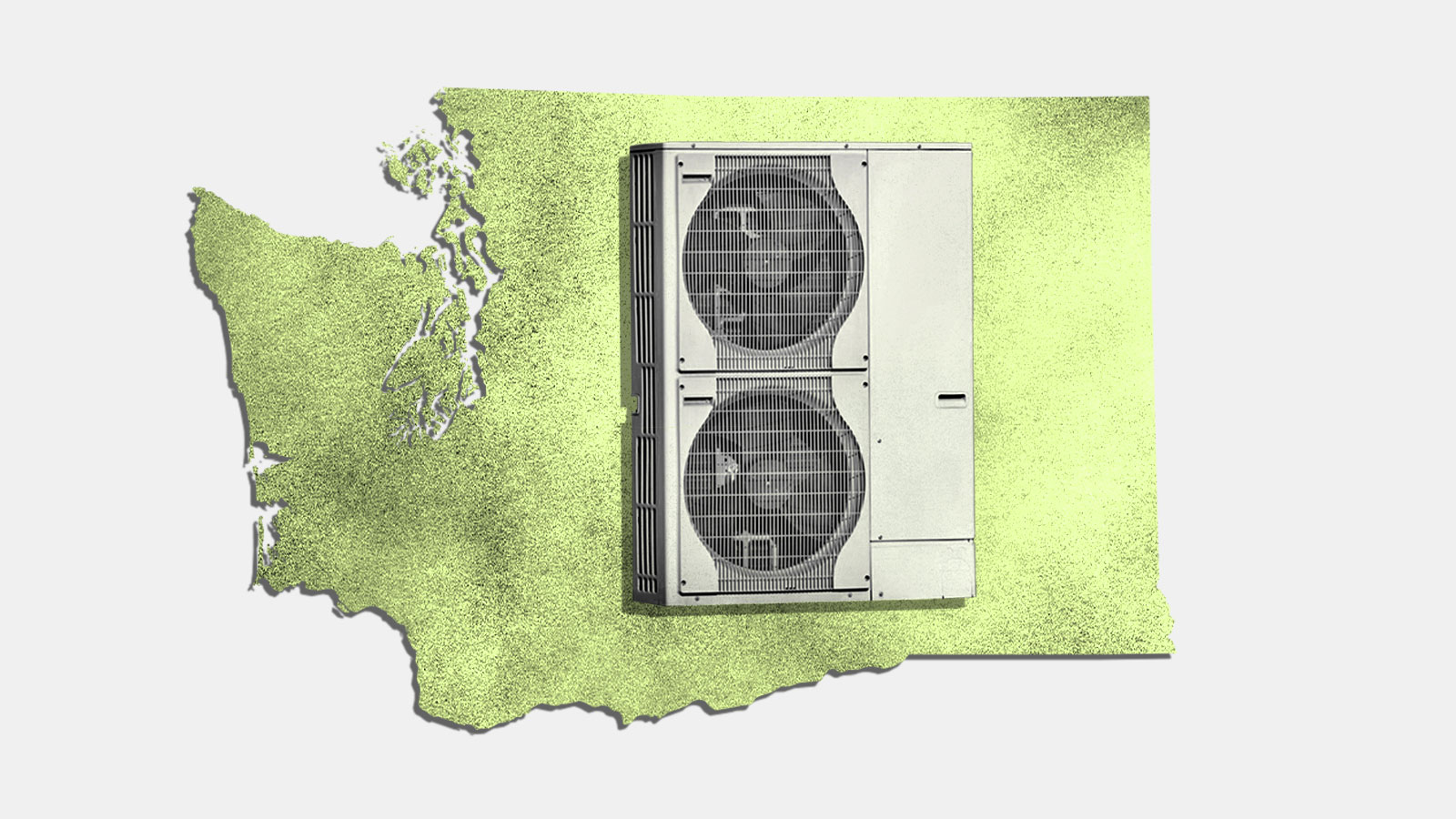 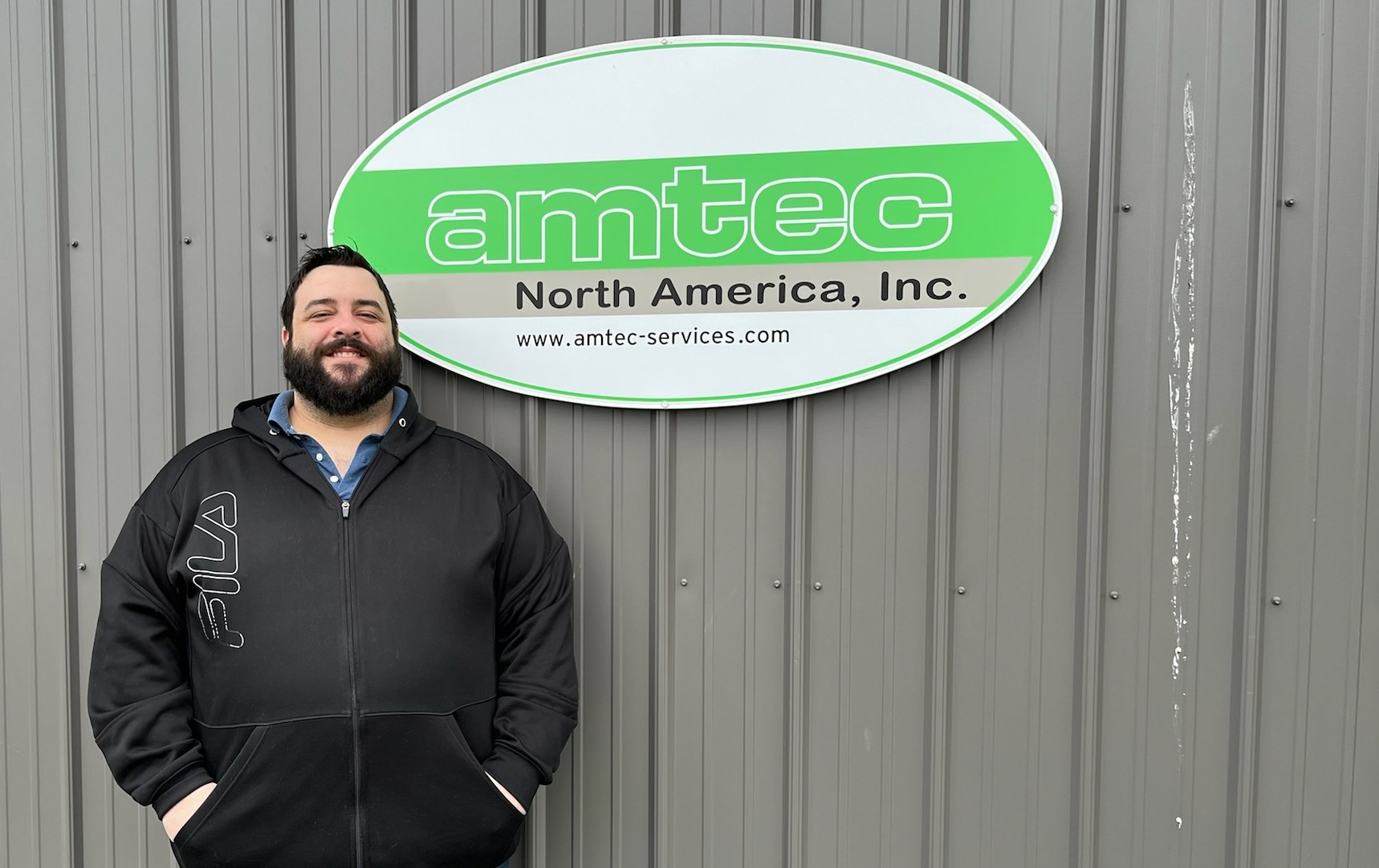