Restaurants with drive-thrus may have found a high-tech solution to staffing shortages.

Bite Ninja has stepped in with a possible solution: a brand-new tool that allows anyone in the world to serve as a drive-thru employee. This means that the person taking your order may not be on site at the restaurant … or even in the state.

NBC News investigative and consumer correspondent Vicky Nguyen gave TODAY viewers an exclusive first look at the new technology, which allows employees to work from home. The video software allows restaurants to hire workers from anywhere in the world and then connects those workers to drive-thru customers.

For one grandmother, using Bite Ninja’s software allows her to work part-time and save money on gas.

“I love the job. I love meeting new people every day, the social interaction, and I get to work from home,” she told TODAY.

Will Clem, the owner of a popular restaurant called Baby Jack’s near Memphis, Tennessee, and creator of Bite Ninja, said he developed the program during the pandemic because he was struggling to hire for the drive-thru position. One night, the restaurant was so short-staffed that he set up his laptop and took orders from home using Zoom.

“This was really a solution for our restaurant and it helped us so much that we said, ‘Man, we think this is something that is going to help a lot of restaurant owners nationwide,'” Clem said. Now, Bite Ninja is in use at 12 restaurant chains in six states, and is about to go national with an unnamed “major restaurant brand” signing on to use the technology. Fifty other chains are also “in talks” to use the program.

Nguyen herself gave the program a try, setting up her computer in New York City to take orders at Baby Jack’s. Before setting up as an employee, she had to study the restaurant’s menu and pass an online test. She was also paired with a trainer from Bite Ninja.

When it came time to finally start taking orders, Nguyen said she found the job “fun” as she got up to speed. She was able to take requests, customize menu items and pass the order on to the restaurant’s kitchen, all without leaving her seat.

“Most (customers) had no idea I was more than a thousand miles away,” said Nguyen.

When a customer orders through a Bite Ninja employee, the rest of the drive-thru process proceeds as normal: They pull up to the next window to pay and pick up their food.

Bite Ninja employees are paid $10 to $20 an hour, depending on demand, according to the company. As of now, about 4,100 so-called “Ninjas” are using the program to work from home.

Bite Ninja isn’t the only way restaurants are using technology to make up for issues with staffing and retention, which 50% of restaurant operators claim has been their top challenge in 2022. One restaurant in Dallas is using robot servers, and at the Beijing Winter Olympics, TODAY’s very own Craig Melvin was served a screwdriver by an automated bartender. Meanwhile, Chipotle is testing out a robotic chip-maker and White Castle is using AI to flip burgers.

Kerry Breen is a reporter and associate editor for TODAY.com, where she reports on health news, pop culture and more. She holds a master’s degree in journalism from New York University.

Vicky Nguyen is the Investigative and Consumer correspondent for NBC News. See her reports on “TODAY,” “Nightly News with Lester Holt,” and MSNBC. 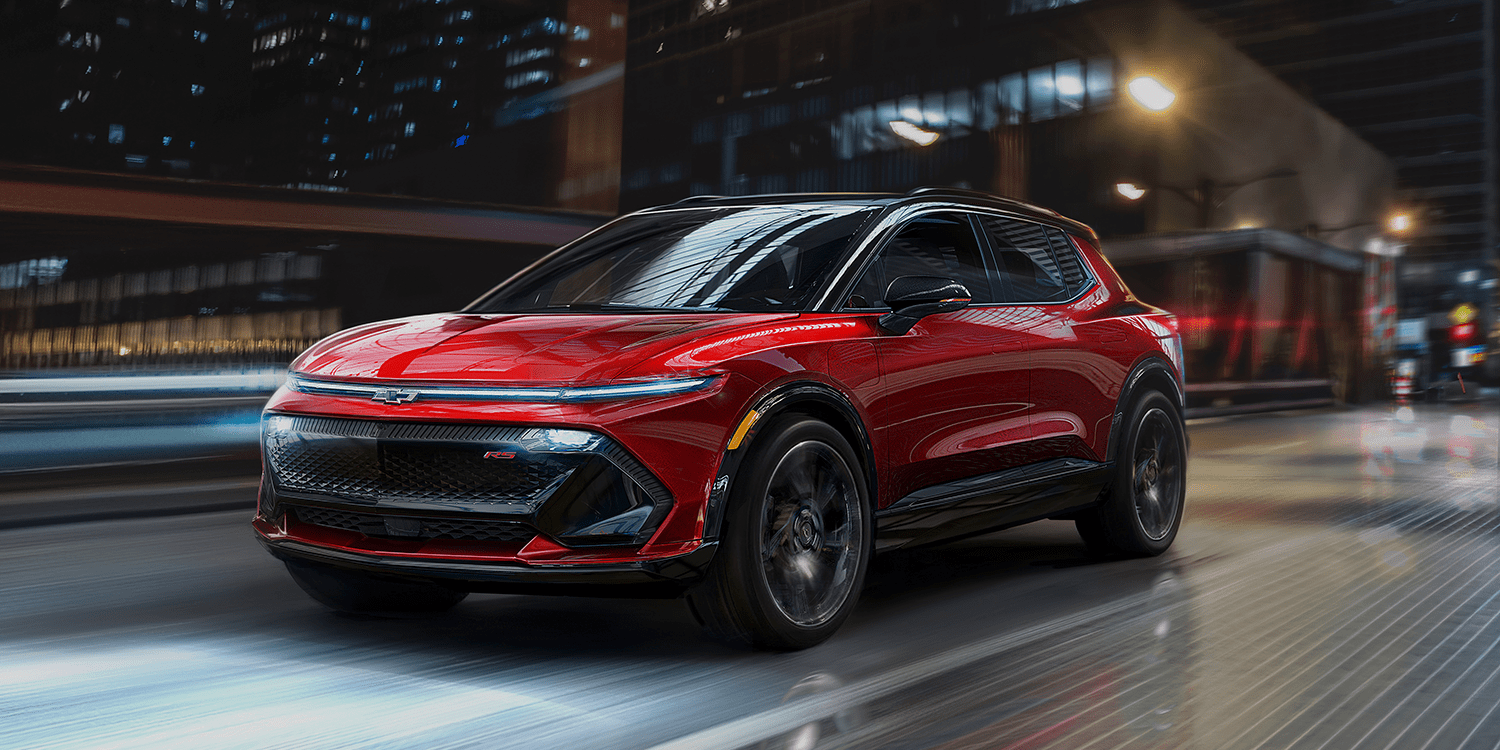