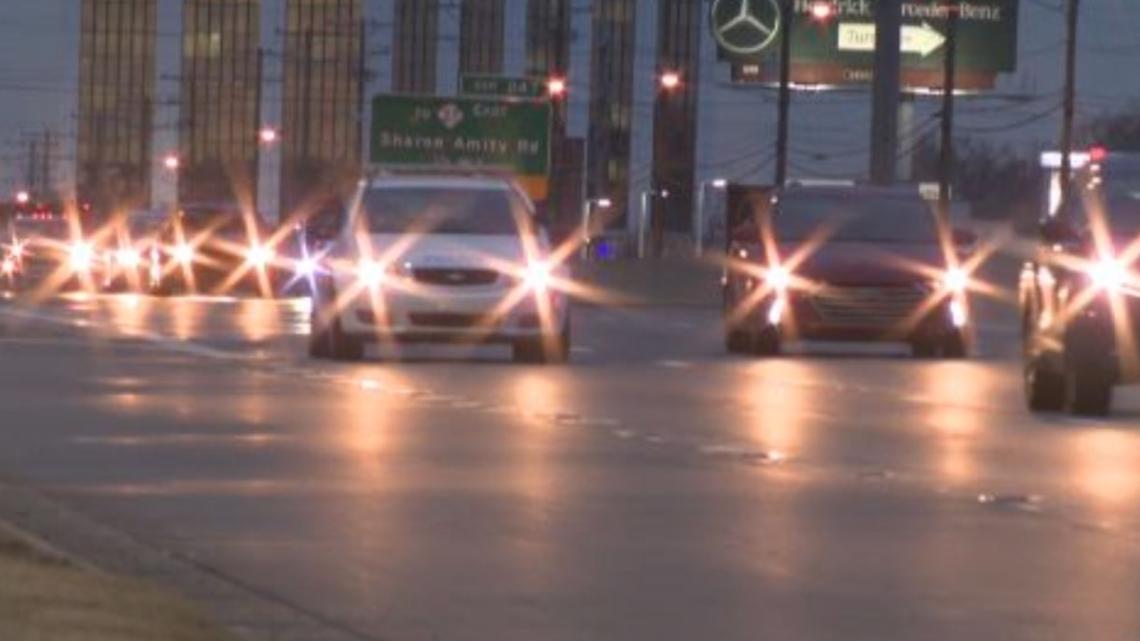 The Travel Safely app will be used as a pilot in South End to monitor traffic and help prevent crashes.

CHARLOTTE, N.C. — The goal of safer streets for the City of Charlotte could become more of a reality thanks to efforts by Charlotte City Council and Charlotte-Mecklenburg Police using technology to help improve traffic enforcement and driver awareness.

Data collected by CMPD allowed city leaders to identify speed corridors across Charlotte — specifically including parts of Independence Boulevard between Morningside Drive and Idlewild Road, along with The Plaza from Eastway Drive to Milton Road.

“There are people who are driving irresponsibly and they are not only putting themselves at risk, but the lives of others at risk,” District 1 Charlotte City Council Member Larken Egleston said.

A month-long enforcement operation along these corridors produced about 13,000 traffic violations and more than half of those were for speeding.

“When it does happen it’s quite a bit over the speed limit,” resident Luke Millender said. “There tends to be a lot of people who get in their head that they’re going to race someone else.”

Egleston said the priority is safety, and the Travel Safely App will work to make that happen.

Once the app is downloaded, drivers will get alerts about speeding cars nearby, and also warn drivers themselves if they are driving too fast in school or work zones and areas near cyclist lanes and pedestrian crosswalks.

Now Charlotte is up next, investing $100,000 for a pilot program that will begin in South End. If successful, the city plans to expand the safety feature to others parts of Charlotte too.

ALSO ON WCNC CHARLOTTE: Rescuers use crane to lift trapped dog out of Charlotte quarry