The news comes via Zigwheels, who recently met the company and spent time on the new Ola scooters after test rides opened in the last few days.

The S1 Pro also sports a large battery with  4 kWh of capacity.

Both scooters have received a huge amount of interest since their unveiling in August. At one point, orders were coming in at a rate of four scooters per second, ultimately selling hundreds of thousands of pre-orders.

The starting price of just Rs 99,999 ($1,350) may sound quite low compared to lower-spec international models in the US and Europe, but that price still excludes much of Ola’s domestic market in India.

A lower-cost electric scooter would help Ola reach larger swaths of the market and dip further into the 2 million scooters per year production capacity of the company’s megafactory.

The high-tech S1 and S1 Pro both offer plenty of advanced features that could be removed to lower the price of a future model. Features like the large color touchscreen, smart phone integration, and voice commands all increase the price of the current version.

The powerful motor and large capacity battery could also be reduced to help lower costs.

The news of an electric motorcycle model could also help shake up both the Indian and international electric motorcycle markets, though the company has not released any information regarding potential specs or performance. While Ola is currently only selling electric scooters in India, the company has already announced that international exports of the S1 and S1 Pro are in the works.

Ola Electric’s CEO Bhavish Aggarwal took to Twitter earlier this summer to claim that exports to the US would begin early next year. 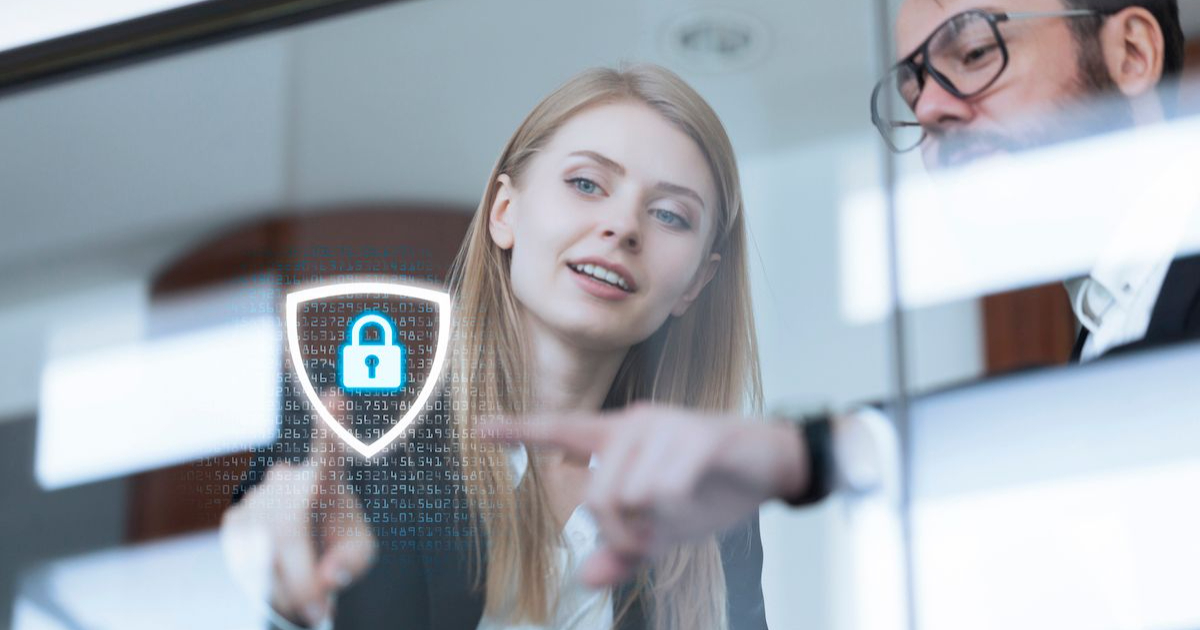