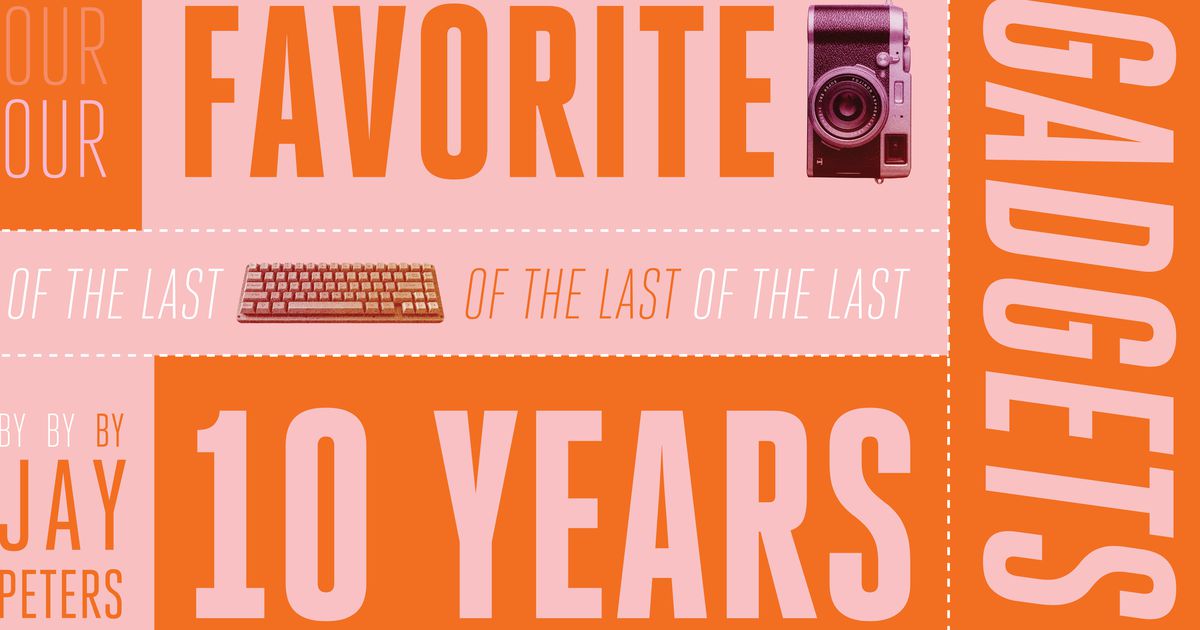 I’ve owned a lot of iPhones in the last 10 years, but the iPhone 5 was the first. Not only was it my first iPhone, it was the first phone that I went out and voluntarily spent money on, period. Until then, I subsisted on carrier-subsidized Razr flip phones and inherited, indestructible Nokia candy bars.

The iPhone 5 isn’t even that notable in the history of the iPhone, offering a marginally taller display from the 3.5-inch panel previous iPhone models had offered. There wasn’t any big jump in processor, hardware design, or display density (as with the iPhone 4) or new software features like Siri (on the iPhone 4S). Touch ID wouldn’t arrive until the iPhone 5S a year later, and the truly big screen sizes of modern iPhones wouldn’t come until the iPhone 6 and 6 Plus two years later.

Sure, it had LTE, but given that it was also the first phone I owned with data (that I would quickly blow through browsing Twitter on buses between classes), I didn’t really notice a jump in speed. After years of owning iPod touch models that were only useful near Wi-Fi, any kind of cellular data was a major improvement.

I’ve since moved on to bigger and better phones, and swap devices far more frequently than I did back in 2012. But the iPhone 5 still stands out to me after all these years since it was the first phone that was really mine, and the first “real” phone I ever had. —Chaim Gartenberg

Like Chaim, the iPhone 5 is my favorite gadget from the past 10 years, not because it’s the best, but because it was my first smartphone. I’d owned the likes of Blackberries, but nothing quite like a phone with features I was used to only computers boasting — and with a camera to boot.

That iPhone stands out even more to me because it literally opened up a whole new world when I was going through a rough time. I didn’t have a car or reliable public transportation, so the easy access to ridesharing apps it offered was a lifesaver. Plus, the easy-to-use camera produced such high-quality images, I found myself constantly stopping to take pictures, awakening my creativity. It sounds funny, but that also ended up helping me learn about and embrace the concept of mindfulness. The camera literally made me stop and stare to appreciate the beauty in things I previously thought of as mundane or never noticed — like flowers.

Don’t get me wrong, I am by no means anywhere close to being a professional photographer these days. I am, however, a far more peaceful, mindful person. I think the iPhone 5 helped me become that way.  —Sheena Vasani 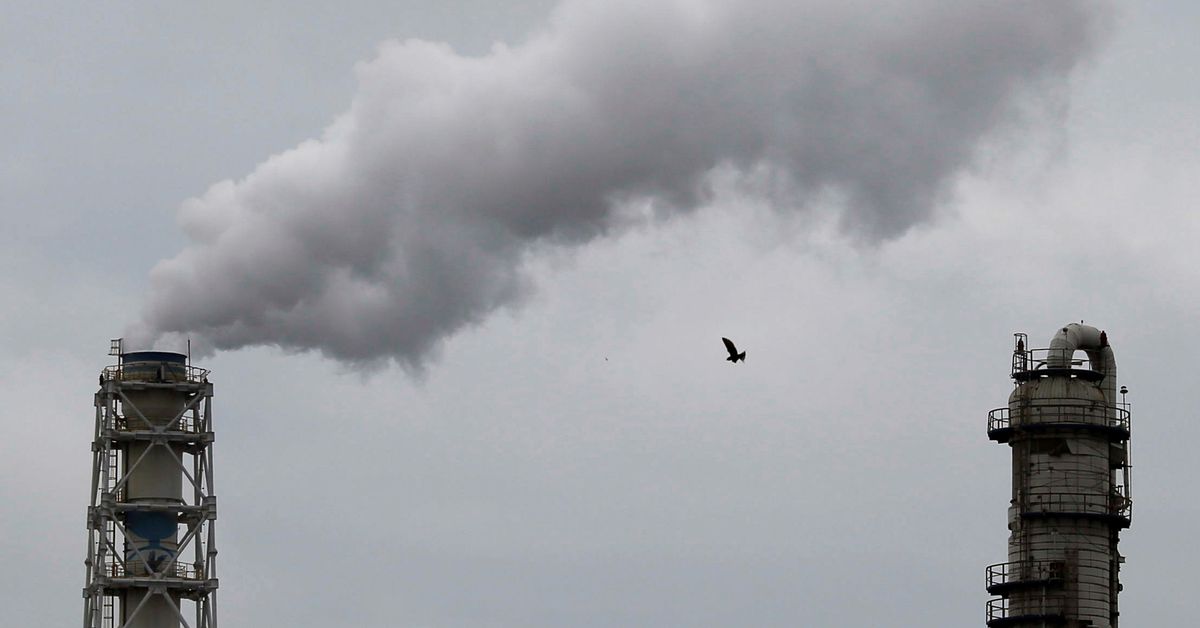 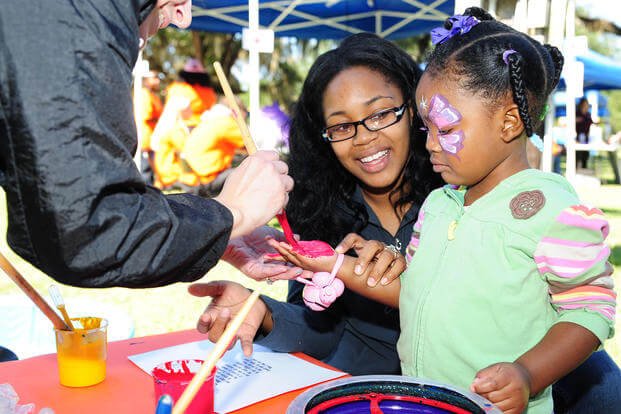