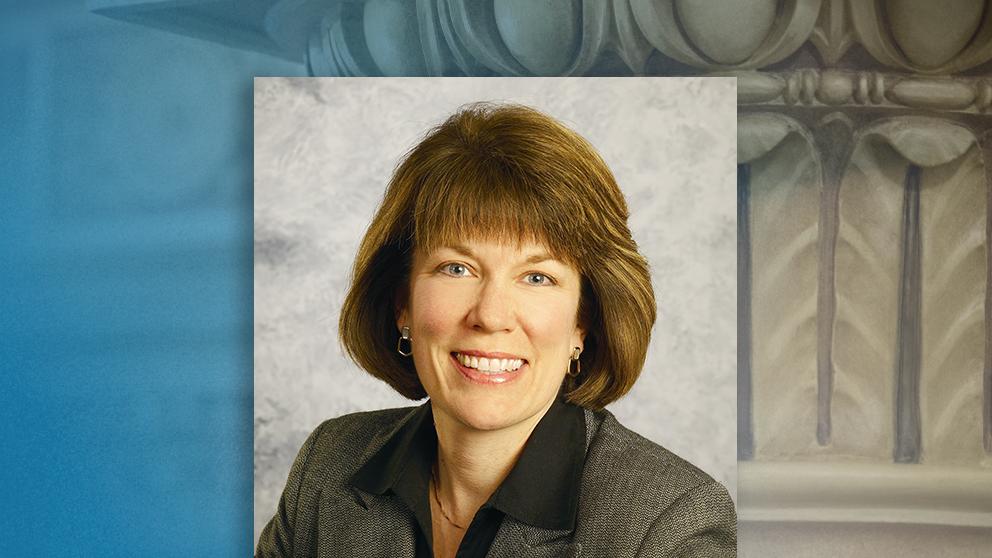 UNIVERSITY PARK, Pa. — Cheryl Knobloch, director of the Penn State College of Engineering’s Women in Engineering Program (WEP), was one of 12 individuals across the country to receive a Presidential Award for Excellence in Science, Mathematics and Engineering Mentoring (PAESMEM).

“The impacts of Cheryl’s mentorship are felt across engineering at Penn State and far beyond,” said Justin Schwartz, Harold and Inge Marcus Dean in the College of Engineering. “She has dedicated her life to guiding thousands of students, helping them stay the course and earn their engineering degrees, while also teaching them to do the same for others. Cheryl is highly deserving of this presidential recognition, and we are proud and grateful to have her as a colleague in the College of Engineering.”

PAESMEM, established in 1995, recognizes individuals for exemplary efforts to inspire and encourage individuals from underrepresented communities in STEM and efforts to ensure full participation in science, mathematics and technology regardless of gender, race, resources or geography. Awardees are recognized as national leaders in STEM mentorship, according to the PAESMEM website.

In addition to her leadership role in WEP for the last 20 years, Knobloch also advises the Penn State student chapter of the Society for Women Engineers (SWE) and oversees the Engineering Mentoring for Internship Excellence (EMIX) program. She also teaches two first-year mechanical engineering courses. While she meets many of her mentees — who include women and men from groups underrepresented in engineering — through programming in the College of Engineering, she continues to provide advice and guidance beyond graduation.

Maria Haddad, who graduated from Penn State in 2020 with a degree in industrial engineering and now works as a process engineer at the Hershey Co., participated in all three programs and took one of Knobloch’s first-year courses. She wrote one of the letters nominating Knobloch for the presidential award.

“Cheryl is an amazing mentor with a wide range of knowledge, resources and networks,” Haddad said. “I have admired and looked up to Cheryl since I met her at the Women in Engineering Program Orientation at the start of my first year. The motto between my friends became, ‘What would Cheryl do/say in this situation?’ My time with Cheryl is not unique, either: she has gone out of her way to help thousands of engineers and is the reason so many graduated with their engineering degrees.”

Knobloch is an engineer and earned her bachelor of science in ceramic engineering from Alfred University in New York, after two years at another university.

“The first day of undergrad, I was thrilled to begin engineering studies on scholarship at a university 10 hours from home,” Knobloch said. “During the dean’s welcome, he said, ‘Look in front of you, to your left, to your right and behind you — only one in five of you will be here on graduation day.’ I was the only female in sight. The male student in front of me made it clear he didn’t need to worry about me. In that moment, my confidence waned.”

Knobloch transferred and became one of a handful of engineering women at Alfred University. She engaged in engineering internships, and a professor hired her as an engineering teaching assistant, and she found that she thrived in the academic leadership role. She graduated as an engineer, but without a mentor.

“No one looked like me, and that was a challenging reality,” Knobloch said. “I deeply understand the impacts of mentoring and representation — how difficult it can be without them and how important they are to increase the number of underrepresented people in STEM.”

Knobloch worked as an engineer in industry before joining Penn State in a research role at the Materials Research Institute. At the time, Knobloch also was involved in STEM outreach as a Girl Scout leader and mother of two daughters. She loved research but said she could not resist when she saw a job opening as the assistant director for WEP.

“It was a calling — an opportunity to thread together my passion for engineering and my purpose to empower underrepresented students in STEM,” Knobloch said.

It was not as simple as answering the call, though. It took guidance from the late Warren Witzig, professor emeritus and head of nuclear engineering, who became her mentor.

“Dr. Witzig took me under his wing and taught me to navigate higher education work culture,” Knobloch said. “He prepared me to compete for the role and supported me. His mentorship was the lynchpin to my successful career transition.”

Knobloch was hired and eventually became the program director. She also earned a master’s degree in higher education from Penn State, with a 4.0 grade-point average.

“Mentorship is a labor of love and is so fulfilling,” Knobloch said. “It is a privilege to be a part of others’ STEM journeys, and the greatest moments are seeing mentees becoming allies for one another. They understand the importance, create enduring relationships and eventually empower each other without me as a driver — and that is building a more inclusive STEM pathway.”

“Mentors create conditions under which others can aspire and thrive, despite lack of representation,” Knobloch said. “We equip our mentees with the tools to not only think critically and to confidentially navigate challenges, but also to help others do the same. They use the tools masterfully to pay mentorship forward, resulting in authentic impact that scales beyond measure.”

Haddad credited Knobloch with creating such conditions for her, recounting how Knobloch’s approach helped her make the connections needed for professional growth.

“Not only did she mentor us all one-on-one, but she also mentored us to continue guiding others,” said Haddad, who served in leadership positions in SWE and WEP and now participates on alumni panels and helps current students with career questions. “After graduation, I was going through a professional rough patch, and Cheryl helped me establish a plan and introduced me to so many WEP alumna in her network, which helped me build my own. Within a couple of months, I was able to find a challenging and fulfilling role in the region I wanted.”

With underrepresented mentees now succeeding in chosen professions across STEM, from government to industry to higher education to entrepreneurial startups and more, Knobloch views the presidential award as a testament to the impact of mentorship.

“The presidential award is a profoundly meaningful opportunity to celebrate the leagues of change agents and inclusion advocates I have been privileged to mentor in my career,” said Knobloch, who has mentored students in the College of Engineering for 20 years. “As an engineer for nearly four decades and a higher education practitioner for two, this honor shines a spotlight on effective practices that champion equity and inclusion in STEM. I am indebted to passionate collaborators, allies and mentees as we invest in the success of diverse talent and reconfigure the STEM landscape.”

Knobloch is a panel reviewer for the National Science Foundation and has earned multiple recognitions for her mentorship. Selected honors include the Penn State Rosemary Schraer Mentoring Award in 2013; the Zonta Status of Women Award in 2017; and the Penn State Achieving Women Award in 2018. Under her leadership, Penn State EMIX received the Women Engineering ProActive Network “Women in Engineering Initiative Award” in 2019, and Penn State SWE has earned the national Outstanding Collegiate Section Gold Mission Award for eight consecutive years.

PAESMEM is managed by the National Science Foundation on behalf of the White House Office of Science and Technology Policy. 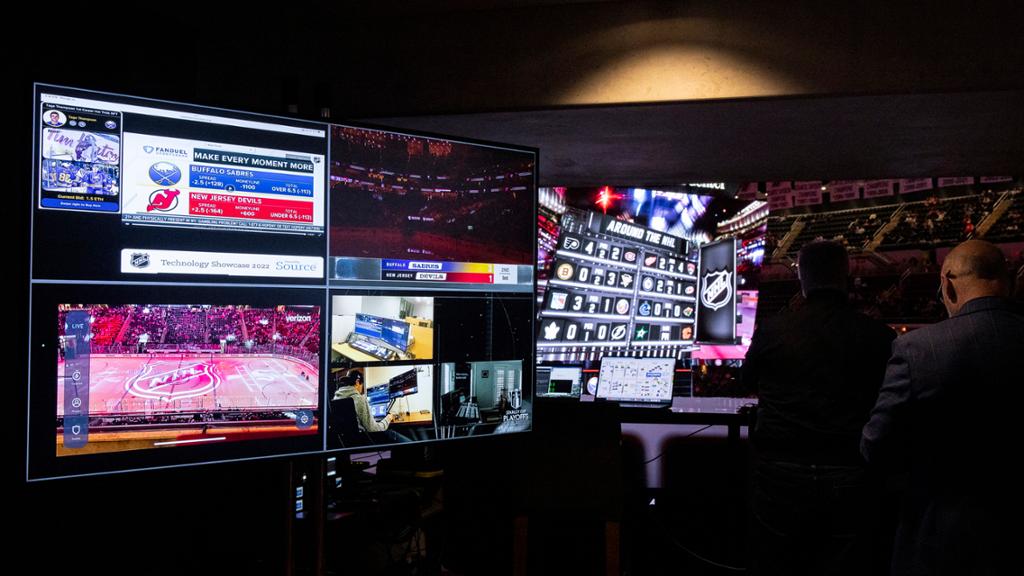