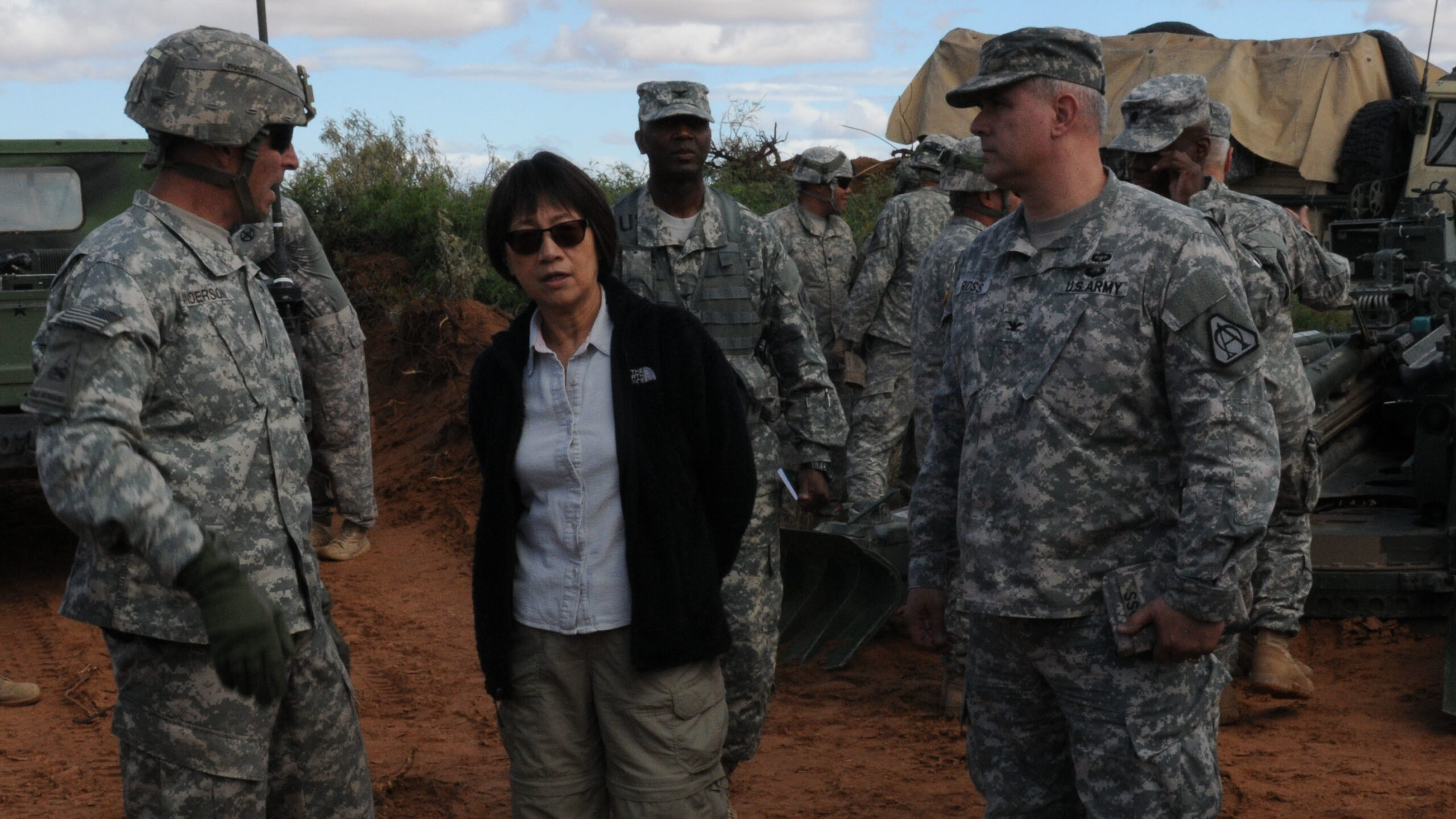 Heidi Shyu (center), then-assistant secretary of the Army for Acquisition, Logistics, and Technology, during a visit to Fort Bliss in 2015. (Photo courtesy of US Army/ Sgt. Jessica Littlejohn)

“Successful competition requires imagining our military capability as an ever-evolving collective, not a static inventory of weapons in development or sustainment,” Heidi Shyu, the senior civilian in charge of research and engineering, wrote in a Feb. 1 memo obtained by Breaking Defense.

“In many cases, effective competition benefits from sidestepping symmetric arms races and instead comes from the creative application of new concepts with emerging science and technology,” she continued.

The new S&T strategy will be informed by the 2022 National Defense Strategy and will “strengthen [the US military’s] technological superiority amidst a global race for technological advantage,” according to the memo.

The memo lays out 14 technologies the Pentagon considers critical and places them into three broad categories. The first group is labeled as “seed areas of emerging opportunity” such as biotechnology, quantum science, future generation wireless technology and advanced materials.

The second category is “effective adoption areas,” or in other words, technology already available in the commercial sector. Those capabilities include artificial intelligence and autonomy, integrated network system-of-systems, microelectronics, space technology, renewable energy generation and storage, advanced computing and software and human-machine interfaces.

The third subject area is characterized as “defense-specific areas” such as directed energy, hypersonic weapons and integrated sensing and cyber.

“The OUSD(R&E) will develop critical technologies, rapidly prototype them, and conduct
continuous campaigns of joint experimentation to improve on those technologies and deliver
capabilities,” Shyu wrote, using the acronym for her office, the office of the undersecretary of defense for research and engineering.

Shyu also alludes to acquisition reforms, stating her office will support changes to the Pentagon’s “resource allocation processes and will pursue novel mechanisms and alternative pathways to rapidly field technologies.”

The memo does not get into specifics of what those reforms might include, but the military and lawmakers have spent countless hearings discussing acquisition reforms, established any number of unique methods of contracting such as other transaction authority and often declare the need for the services to acquire technology more quickly than it currently does.

Shyu’s memo also does not set any timeline for the strategy, or the resulting changes, to take place. 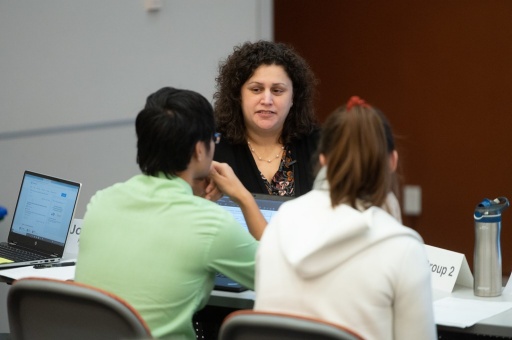