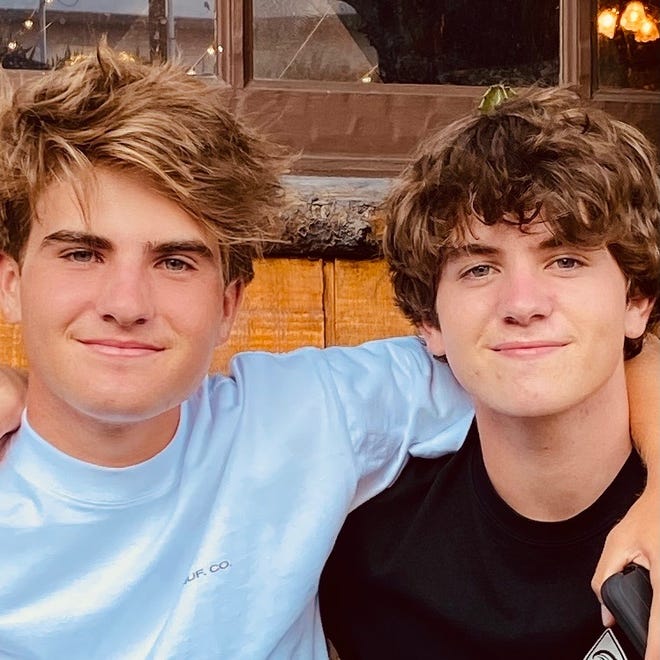 Carter Kroeger was scrolling through the comments on his TikTok page when he saw one that made him pause and think.

“You saved my life this morning,” it read.

With each new video, similar sentiments poured in. Quickly, Carter and his brother, Ashton — a two-time Division III state champion in tennis at Phoenix Country Day — realized the platform they had amassed.

Eventually, they decided to start a website — PersevereProject.org — to help teens who are struggling with mental health, such as those who had reached out to them on TikTok.

None of this, they say now, was the intention when Carter first started his account, which was intended to showcase his musical talent.

The first video he ever posted has 1,557 views. It’s a cover of “Get You” by the Canadian R&B singer Daniel Caeser, and Carter is singing it from inside his parents’ living room. His musical talents — both vocally and on the guitar — are evident from the 30-second clip, but the video feels like an eighth-grade kid took a minute out of his day to film it, because that’s what Carter did.

Fourteen months later, Carter’s videos border on professional. One recent effort has 160,100 views. Most are over 10,000. Some creep up towards a million.

The basic premise is the same. Carter, now 15, sits in front of a camera and covers a portion of a famous song. Everything else is different. What was originally a one-man operation to serve as a distraction from months of quarantine is now a daily quest that involves Ashton.

Instead of being filmed in their parents’ house, the videos are recorded in front of soothing backdrops. Sunsets near their home in Phoenix are a common choice, but mountain and beach scenes are also interspersed into Carter’s feed. In one from this summer, he covers 18 by One Direction on a beach in Hawaii.

As the page has grown, so has Ashton’s role. Initially, he watched Carter’s videos from afar. Carter has always been the musical brother, while Ashton has been the athletic one, as his high school tennis achievements demonstrated.

But when Carter started receiving praise for his videos, slowly growing a bigger and bigger audience, Ashton jumped in to assist his brother.  Now, he’s in charge of scouting locations and manning the camera.

All of this separates the page from the hobby it used to be.

“I never could’ve seen it coming,” Carter said of the growth, which had taken his account to 71,000 followers as of this fall and growing.

With that following came the possibility for monetization. Slowly, companies began trickling into their direct messages, with offers to pay the brothers for promotional videos.

“Our first initial thought was OK, we can get monetized, but should we get monetized? Is there a reason behind it? And we decided against it,” Ashton said.

Instead, with more messages about how the videos helped followers kept pouring in, thanking Carter for his videos, the more the brothers wanted to use their reach to make more of an impact.

“We realized after a lot of this … that mental health is a serious issue in teens,” Ashton said.

So, rather than using his account to make money, Carter decided to extend his reach through a website. With Ashton’s help, they launched Persevere Project this summer.

“We hope to initiate up-front conversations on mental health, emotional struggles, and physical changes we go through,” reads the site’s stated mission. “Together, we aim to move past the discomfort of talking about the teenage experience and normalize open discussions on feelings and insecurities.”

The site, which is linked on Carter’s TikTok page, @carterryan33, emphasizes that the shared experiences the Kroegers have with their following. Its header states “created for teens by teens.” The sections of the website — healthy living, coping strategies, inspirational quotes — are all geared towards kids their age.

Carter’s TikToks are there too, under videos. “What to watch when you’re too overwhelmed to function,” the site says.

The most impactful resource, though, has proven to be the “contact us” tab. Carter’s direct messages are open on TikTok, but this is a purpose-built communication mechanism specifically for kids struggling with mental health.

“You’re communicating with someone who’s like you and who’s a teenager that has that you can relate to,” Carter said.

Still, both brothers are mindful of their limitations. Neither is a licensed mental health professional. In every email, they remind those who reach out about that fact, directing them towards a list of crisis resources provided on the website.

But they use the expertise they do have, which lies in their relatability.

“It was definitely tricky at first to figure out how to respond,” Carter said. “… You have to talk more about the feelings that the person is feeling themselves and talk about how you would deal with the situation.”

The next step, they hope, is to “create a way to have people go to professionals if they need it,” according to Carter.

Ashton added: “If we have any questions or anything, we’re asking for advice from our parents, from our mentors and people like that.”

Each step of the way, the brothers acknowledge, has been a learning process. As their reach expands, they know that will continue.

After all, they never expected that 30 seconds of Carter singing in his parents’ living room could lead to this.

Services for anyone in Arizona who is in crisis include:

Dial 2-1-1 at any time to reach the free 2-1-1 Arizona information and referral service and connect with free resources available locally throughout the state. The same number will connect callers to the free Resilient Arizona Crisis Counseling Program.

The National Suicide Prevention Line is available 24/7 at 1-800-273-8255 in English and 1-888-628-9454 in Spanish. It’s free and confidential for those in distress who need prevention or crisis resources for themselves or loved ones.

Theo Mackie covers Arizona high school sports and Phoenix Rising FC. He can be reached by email at [email protected] and on Twitter @theo_mackie. 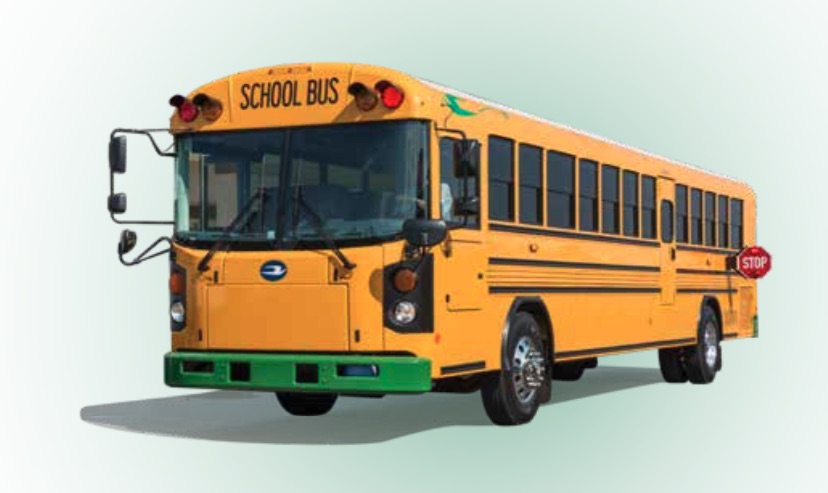