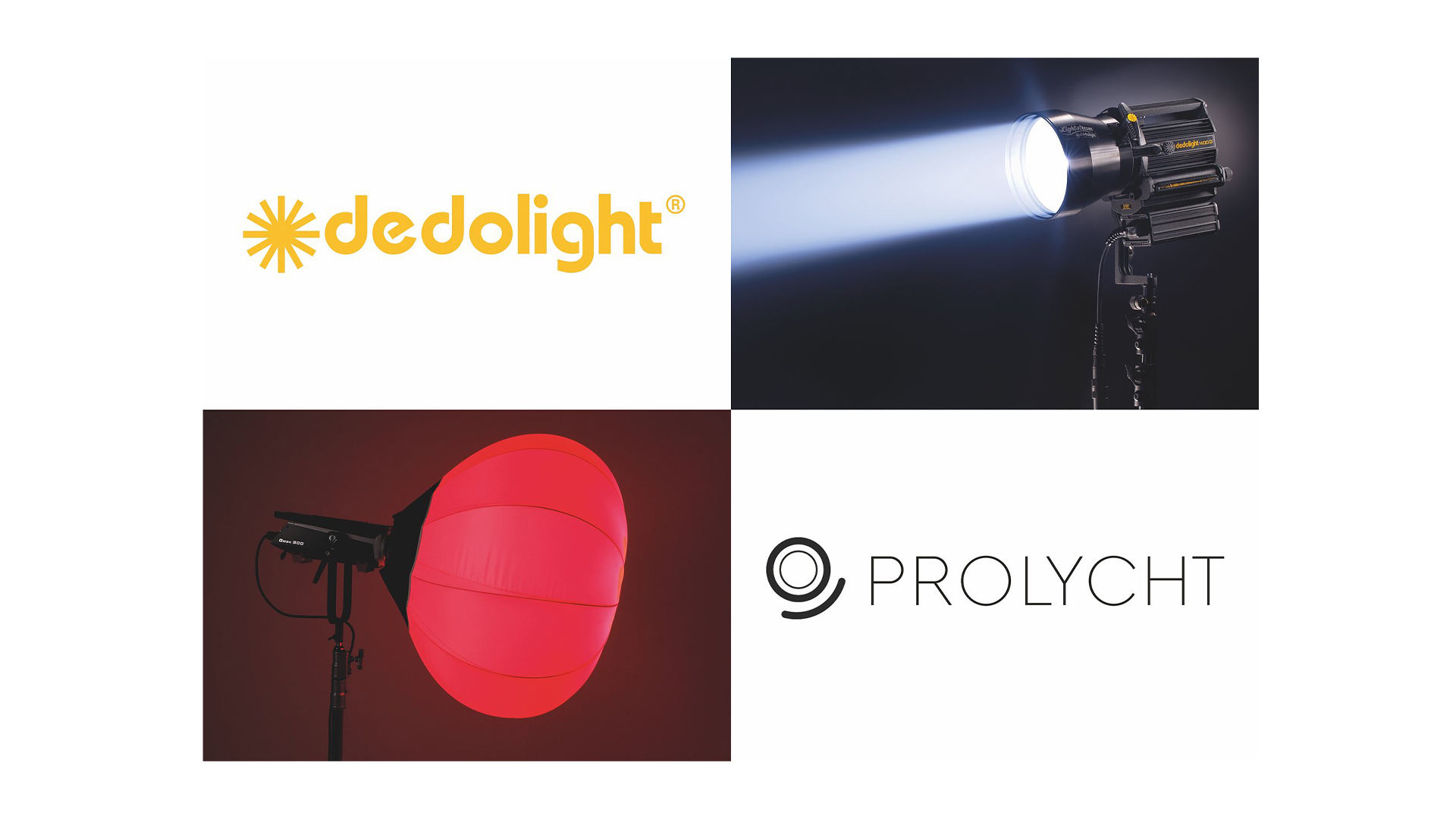 Prolycht and dedolight have announced a new technology collaboration. This is a very interesting and potentially exciting partnership between two lighting companies that can now collaborate on new products.

Prolycht is a relatively new company, who makes the very good Orion 300 FS that I have previously reviewed on the site. dedolight shouldn’t need any introduction. They have created some of the most renowned lighting equipment for the motion picture, television, still photography, and architectural industries.

In addition to their technical partnership, Prolycht has also appointed Dedo Weigert Film as the exclusive distribution partner for Germany, Russia and the greater Eastern European territory. Dealers and users from Germany and Eastern Europe can now contact Dedo Weigert Film for information on where to purchase Prolycht lights and receive technical advice and support.

Prolycht is the brainchild of leading color scientist Dr. Anqing Liu, who set out to create a better LED light by using his many years of experience studying color reproduction and perceptual color. Dr. Liu was formerly a research scientist at Philips and an academic at the Rensselaer Polytechnic Institute in Troy, NY. He contributed to the current CIE (International Commission on Illumination) standards which are used to evaluate lighting. Frustrated by the inferior color fidelity he saw on most professional LED lighting fixtures, Dr. Liu developed the Hyperlight Color Engine and founded Prolycht.

Dedo Weigert built the first dedolight using the revolutionary optical principle of the dual lens concept in 1984. It went on to become the single best-selling lighting instrument for professional motion picture, television, still photography, and architectural uses worldwide. In 1990 dedolight earned the Technical Achievement Award from the Oscar Committee of the Academy of Motion Picture Arts and Sciences, which was later followed with an Emmy, multiple Cinek Awards, and the 2021 BSC Bert Easy Award. Over the years larger sizes of lights in both daylight and tungsten were introduced incorporating both a patented triple zoom focus and new patented Double Aspheric technology for further enhanced light output, tighter focusing range, and more even light and color distribution. Today dedolight offers discharge, halogen and LED fixtures with the most accurate and precise shaping of light in the business.

What could we possibly see from this partnership?

I would imagine that this partnership is bound to include dedolight making optics for the Prolycht Orion 300FS and any future lights that may come out. I would personally like to see a spotlight attachment with a very tight beam angle for the Orion 300 FS that would make it perfect for use with the Lightbridge CRLS systems.

Matthew Allard is a multi-award-winning, ACS accredited freelance Director of Photography with 30 years’ experience working in more than 50 countries around the world.

He is the Editor of Newsshooter.com and has been writing on the site since 2010.

Matthew has won 42 ACS Awards, including four prestigious Golden Tripods. In 2016 he won the Award for Best Cinematography at the 21st Asian Television Awards.

Matthew is available to hire as a DP in Japan or for work anywhere else in the world. 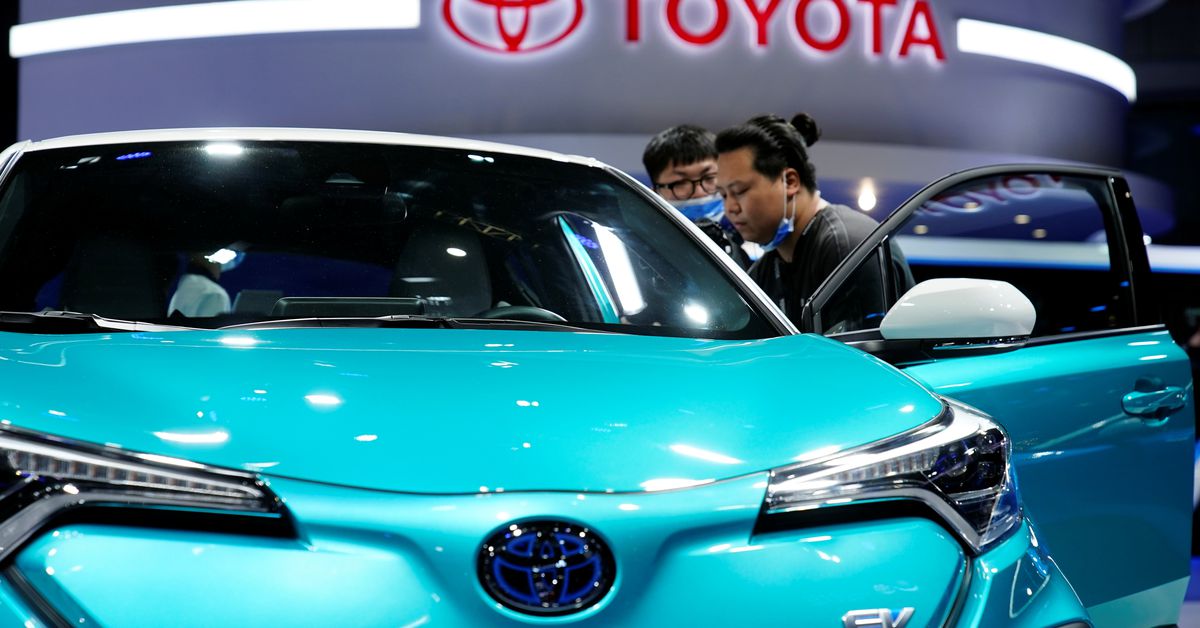