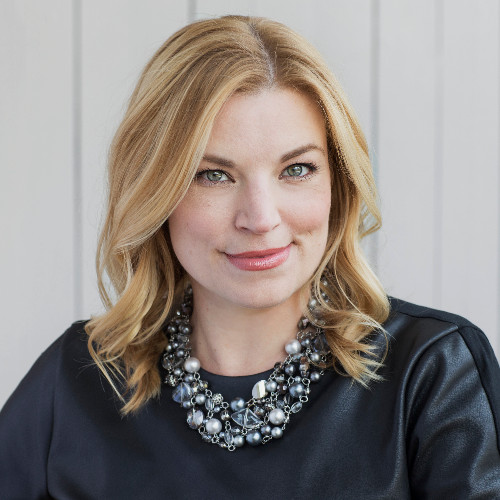 Sarah Bird is leaving Moz, the Seattle-based SEO software startup that she joined in 2007 and led as CEO for more than seven years. The company was acquired this past June.

A leading presence in Seattle’s tech community, Bird is a former lawyer who started at Moz as chief operating officer. She became CEO in January 2014 after Moz co-founder Rand Fishkin stepped aside.

In a blog post Monday morning, Bird called her time at the company a “wonderfully wild” ride, but said, “It’s time for me to move on and make space for new voices, new leaders.”

She said she planned to take the winter off to “reflect, rest, and cherish loved ones,” and in an email to GeekWire said her only other immediate goals were to finally watch all of ‘Game of Thrones’ and perfect her at-home recipe of Cinerama’s famous chocolate popcorn.

She said she did not know what the future holds, “but I know it will be a grand adventure.”

In 2014 when she took over as CEO, Bird said she was excited and humbled by the opportunity to lead the company.

“Moz has consumed the majority of my waking hours since 2007,” she said. “I love the company. I’m honored to be asked to take the helm.”

The email marketing company iContact, a subsidiary of J2 Global, acquired Moz over the summer and in August Bird took the role of executive vice president and chief revenue officer of the Moz Group, under J2.

Fishkin and his mother Gillian Muessig launched Moz in 2004. Originally known as SEOMoz, it grew into one of Seattle’s top startups. It was profitable, growing and No. 10 on the GeekWire 200, our list of top privately held tech companies in the Pacific Northwest, when it was acquired.

“The shared focus on delivering powerful digital marketing solutions is a perfect fit for our brand, staff and community,” Bird said in a June statement about the acquisition.

In 2017, Bird navigated difficult times at the startup, cutting 28 percent of Moz’s workforce as part of a broader initiative to refocus on search engine optimization as other parts of the business were lagging.

In June, Moz employed 177 people. The company acquired six other startups and had raised $29.1 million in outside capital before the acquisition.

Fishkin left Moz in 2018 and left the board in September 2020. He now runs Seattle marketing startup SparkToro. 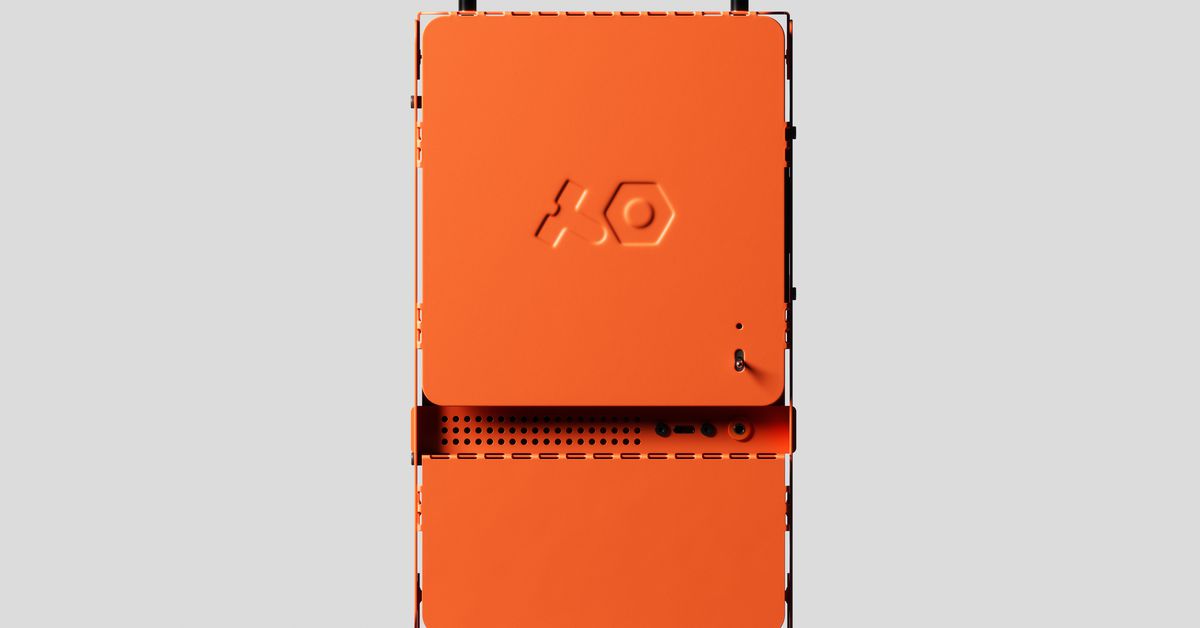