Continuing the series that began in 2016-17, each Wednesday MGoBlue.com will highlight a Michigan student-athlete and their academic pursuits. These are our Scholar-Athlete Stories, presented by Absopure.

When he was younger, Joel Honigford‘s veterinarian father often brought him to calls on farms in and around the small Ohio town of Sugarcreek with its population of just over 2,000 people. These experiences helped to shape Honigford’s interest in machines, and eventually put him on the path to the University of Michigan.

“Growing up, I would go on calls with him at the farms, and I really liked doing that,” said Honigford, who is a fifth-year tight end on the Michigan football team. “I really liked being on the farm, but if he did anything medicine-related, it freaked me out. But I knew I liked to be on the farm.”

This interest started him on his journey to a mechanical engineering major at Michigan. He knew that the university “just felt right.”

After choosing Michigan, Honigford had to decide on a major. Agricultural engineering was of large interest to him, but it was not a program that is offered at Michigan. He started to look more into the numerous options offered through the Michigan College of Engineering — ranked No. 5 by U.S. News and World Report among engineering programs — and it became clear that mechanical engineering was the path for him.

“Mechanical engineering is very broad on the spectrum of engineering, so I was like, ‘Yeah, let’s do that,'” he said. “So I came in and started that right away.”

The part that draws him to engineering the most is the opportunity to work through problems. “I like to be presented with a problem,” said Honigford. “Before coming here, I didn’t have any methods of going about that. It was just kind of like, ‘That sounds like a good idea,’ but now I’m learning all the methods of problem solving.”

This problem solving skill has been an asset to Honigford both on the field and in the classroom at Michigan. Although engineering problems and football plays are very different, the skills learned have been transferable.

“Being able to analyze things and really pick them apart is important, whether it’s something that’s mechanically functioning or if it’s a defense,” he said. “It’s not the same thing at all, but the methods of going about it and being able to think deeply and have a good understanding of the problem definitely has carried over and like helped me out a lot.”

Honigford was able to place these skills on display this past summer through a mechanical engineering internship with Caterpillar, a construction machinery and equipment company. The company had trouble holding down pumps for motors while torquing bolts on and off of them and he was tasked with coming up with a tool to solve this issue.

Throughout the summer, Honigford worked with fabricators and technicians to create a tool to fix this issue. The tool ended up being a large success and is still used by the company to this day.

Coupling a rigorous academic experience, an internship with a large company, and playing a Division I sport presents challenges in its own regard.

“It was a pretty intense workload because I worked out here in the morning, from 6:30 till 8, and I would take a shower then leave immediately and drive 30 minutes to work. Then whatever time I got there, I would start and work until five. Once I got done, I would get back here by six o’clock and that was Monday through Friday, but it was really enjoyable.”

The discipline needed to maintain this workload has proven to be an asset for Honigford, who was an Academic All-Big Ten honoree his sophomore year. It has allowed for him to learn how to manage his time between football and completing classwork for the College of Engineering. Discipline also allowed for Honigford to lose 50 pounds and make the switch to tight end, earning his first career reception against Nebraska this season.

“I look back and am glad I learned this skill at the football facility and at Michigan because now it’s carrying over beyond football.” 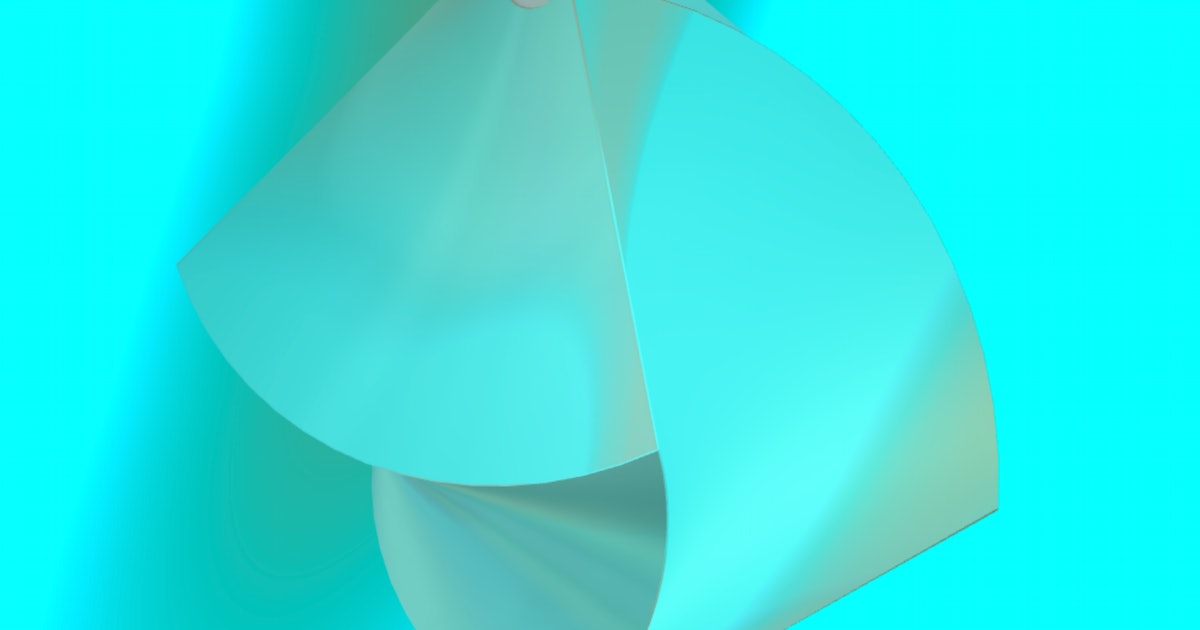 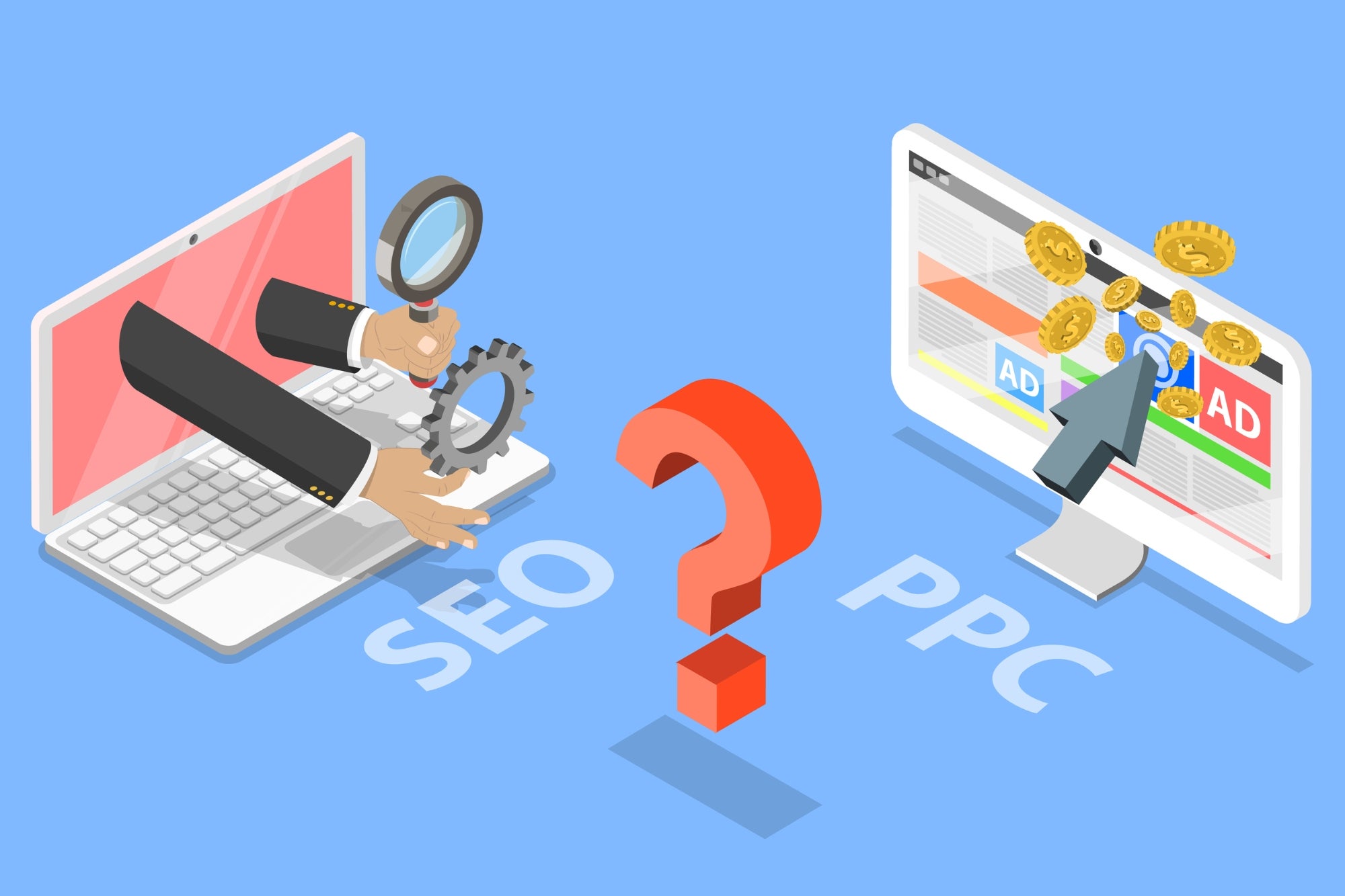